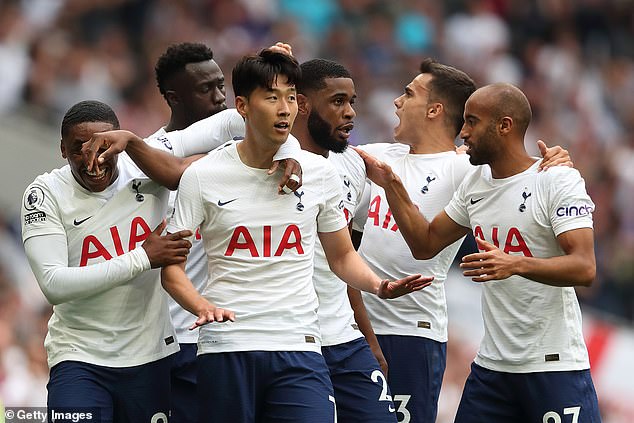 It seems like an eternity ago since Tottenham got their 2021-22 Premier League campaign off to the best possible start.

Pitted against reigning champions Manchester City on the opening day, the odds were heavily stacked against Nuno Espirito Santo and his Spurs side – who were faced with the defeaning noise surrounding Harry Kane’s future.

Kane, who made headlines for all the wrong reasons before the match in trying to force through a summer move to City, was left to watch on at home after returning back to pre-season training a week late from a holiday across the pond.

But to everyone’s surprise, he wasn’t needed.

Spurs’ talisman and fans everywhere watched on as Nuno’s side perfectly executed their gameplan to harry, frustrate and ultimately counter a depleted City side who just weren’t at the races in north London.

For the first 10 minutes, City dominated and sliced Spurs open one too many times without ever breaking the deadlock, despite the numerous chances they were afforded by Tottenham.

But as Spurs survived that opening spell, they grew in confidence and played to their strengths.

Having only spent a number of weeks under new boss Nuno, Tottenham looked like a polished side as they defended resolutely against a ball-hogging City while springing counter-attack after counter-attack, asking questions of their own in front of goal.

The standout moment came 10 minutes after the break, with Lucas Moura flicking the ball into Steven Bergwijn’s path from a City corner – only for the Dutchman to carry it deep into City territory. 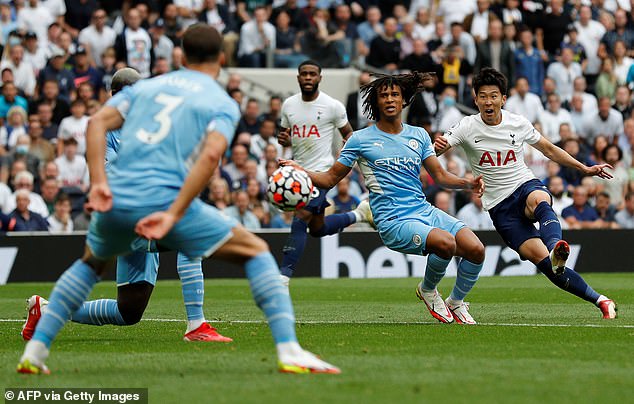 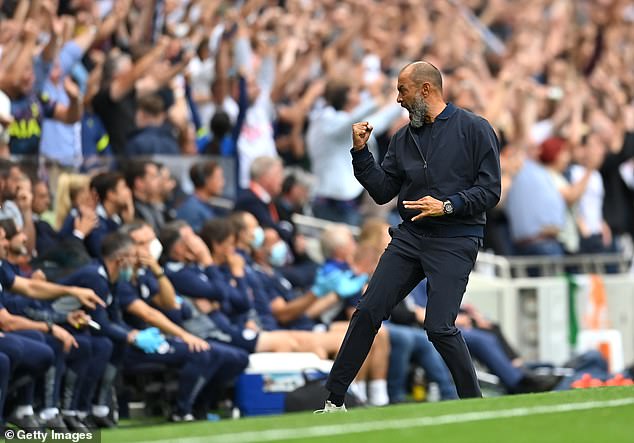 With City back-pedalling, Bergwijn feeds Son Heung-min out on the right but with the pass a sloppy one, the South Korean is left with it all to do.

But having turned Nathan Ake inside out after cutting in from the wing, Son fires in a brilliant shot to Ederson’s far post to send the 60,000 Spurs supporters into raptures.

It was one of the best examples on how to beat a Pep Guardiola City side – be defensively solid as a group, hit them on the counter with pace and precision and with a little bit of luck sprinkled in, anything is possible.

And Spurs did it all without Kane.

Spurs did go on to top the table under August’s Manager of the Month Nuno but his  reign was short-lived and ended in disaster following limp defeats against London rivals Crystal Palace, West Ham, Chelsea, Arsenal. His final straw, a home loss to Manchester United, saw him viciously booed by supporters.

With Spurs in freefall, they appointed serial winner Antonio Conte who also enjoyed a mini -nbeaten run to life at Spurs but after three straight Premier League defeats, the club are back in turmoil. 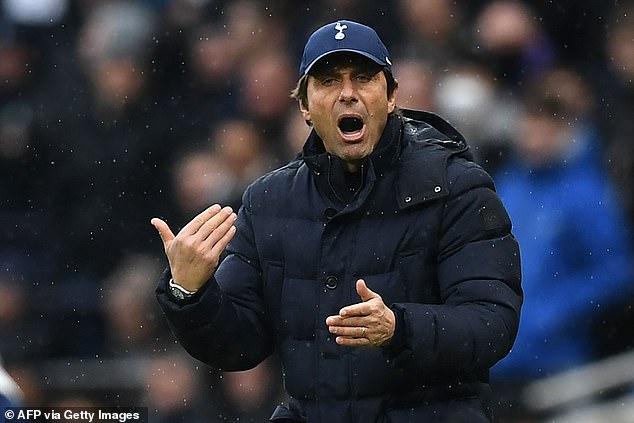 And after a bright start under Antonio Conte, Spurs are once again in turmoil 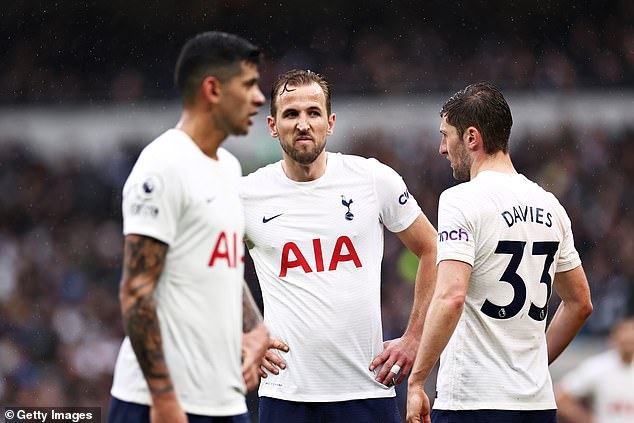 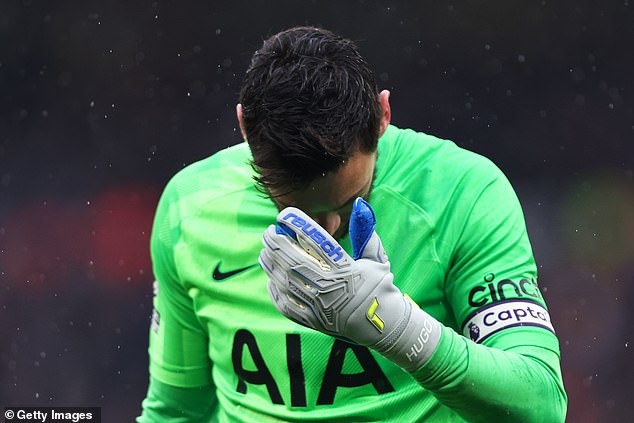 A last-gasp win over Leicester – which remarkably saw Bergwijn net twice deep into stoppage time – hinted the thought of Spurs cruising to a top-four finish, with other sides faltering while Spurs also had games in hand.

But a three-game losing streak and woeful January window has shrouded the club in negativity once again – leaving Conte fuming.

And ahead of one of Spurs’ biggest games of the season, Conte has vented his frustrations in an interview with Sky Sports Italia.

The 52-year-old – who it previously emerged had claimed that Tottenham have a ‘one per cent chance’ to qualify for the Champions League this season – has hit out at the club’s spending in previous windows while questioning the club’s vision.

City, on the other hand, are absolutely flying. 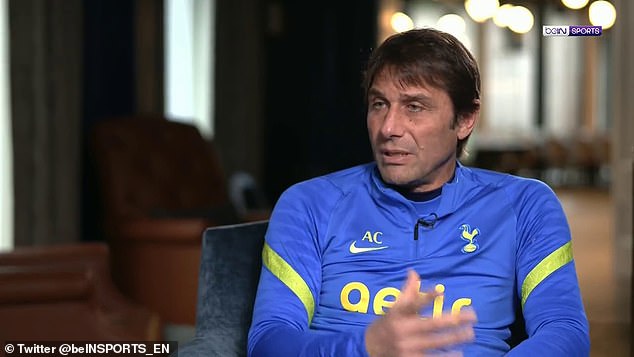 Since that opening day defeat by Spurs, City managed to recover quickly and look to be storming to another Premier League title while defending their crown.

City are nine points clear of Liverpool at the top of the table, having played a game more than Jurgen Klopp’s men and are unbeaten in their last 15 Premier League games, having dropped just two points in that time.

It makes for horrific reading for Conte and Spurs, given that a trip to the Etihad is next on the cards. But this time round, Spurs have Kane to lead the line and a near full-strength squad to take on the defending champions in the backyard. 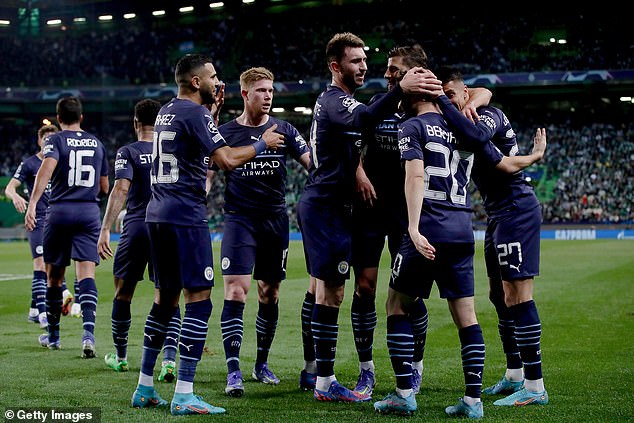 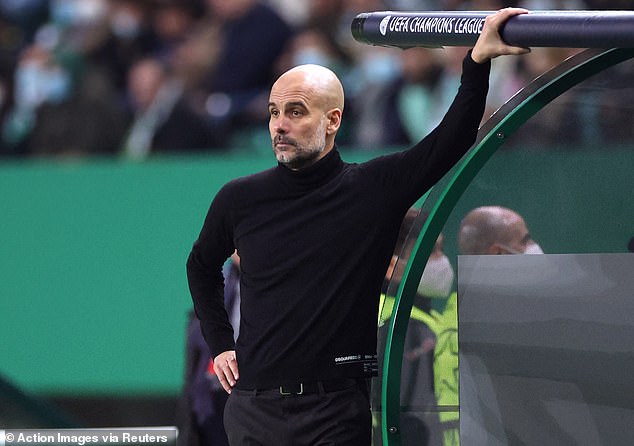 However, unlike that opening day of the season, City will also be near full-strength with Gabriel Jesus and £100million Jack Grealish set to miss out.

City were extremely wasteful at the Tottenham Hotspur Stadium six months ago, managing 18 shots at goal but only putting four of them on target. In their last four games, they’ve scored 15 and only conceded once – all without a recognised striker.

It’s a massive ask to expect Spurs to repeat their heroics from the opening day of the season but there is a glimmer of hope. Eric Dier, who has become a mainstay in the heart of Spurs’ three-man backline, is set to return to the fold following an injury with his absence very noticeable. 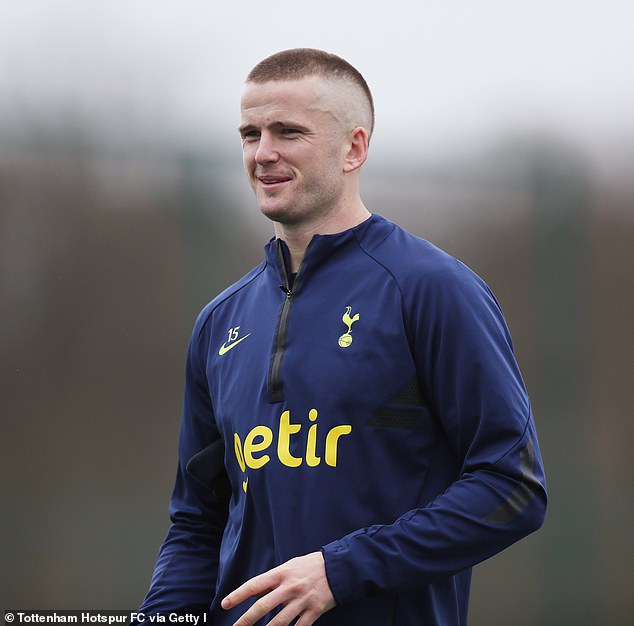 Having the 28-year-old back in alongside Cristian Romero and Ben Davies could be crucial at the Etihad. But Conte will need his side to emulate that defensive masterclass from the opening day of the season if they are to talk away with a result against the league leaders.

While Conte is unlikely to drop Kane and Son, it remains to be seen if Bergwijn or Moura will get the nod. Springing counter attacks will need to be the gameplan against a high-line of City but doing so is easier said than done.

There is also no Oliver Skipp for the match, who like Dier, has been a revelation for Spurs this season and has arguably been their best player. 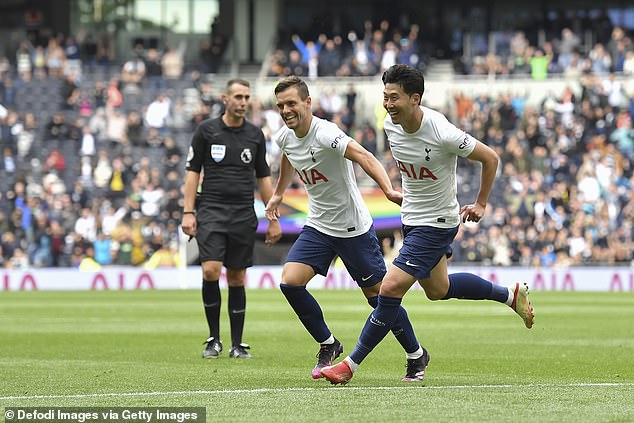 January signing Rodrigo Bentancur has shown flashes of quality in his first two appearances for Spurs and will likely start alongside Pierre-Emile Hojbjerg, who is more defensively-minded than Harry Winks.

Spurs have the exact blueprint of how to beat City and have shown they’re more than capable of doing so in recent years.

But with the threat of losing four games on the bounce for the first time since 2004, Spurs and Conte need to pull off their biggest win of the season – again against City. 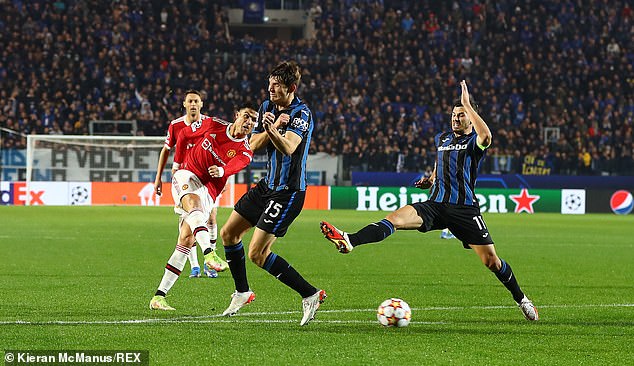 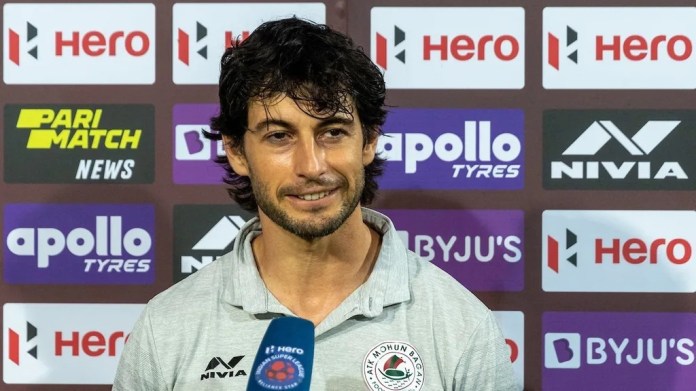