Tottenham vs Everton LIVE: Antonio Conte’s side look to bounce back from their humiliating FA Cup exit, while Everton aim to put some breathing space between themselves and the relegation zone

Tottenham will be looking to move to within three points of the top four as they host Everton on Monday.

With Manchester United, West Ham and Wolves all losing over the weekend, Antonio Conte’s side have the opportunity to stake their claim for a Champions League spot.

Meanwhile, Everton could pull clear of the relegation zone if they can pick up all three points in the capital. 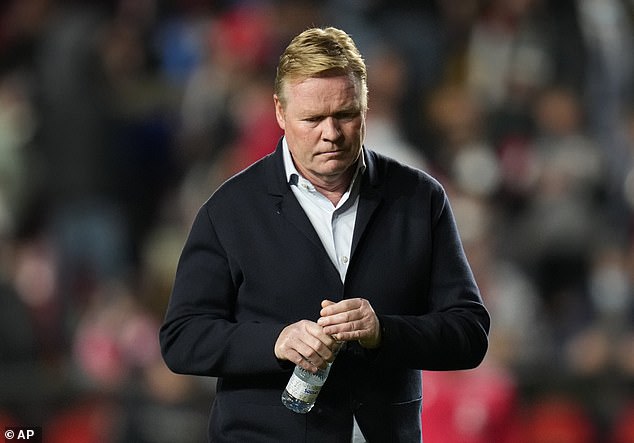 Ronald Koeman SACKED by Barcelona after defeat by Rayo Vallecano 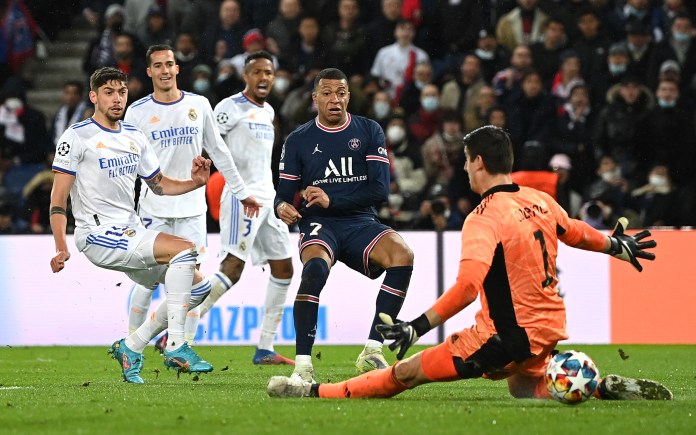