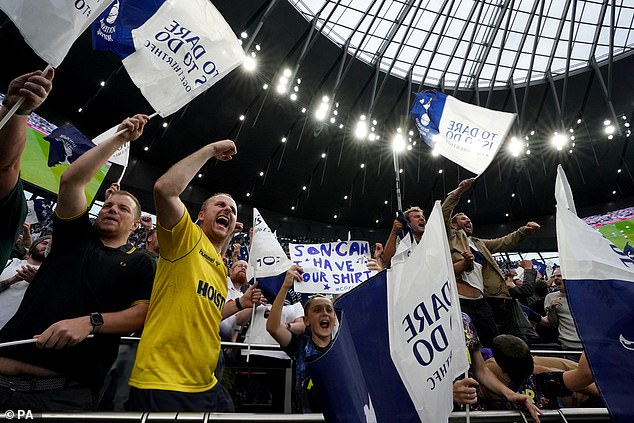 Tottenham have announced that they will be freezing their season ticket prices for next season.

In a statement released on the club’s official website on Monday, the club acknowledged that it had been a ‘challenging’ period due to the Covid-19 pandemic, but informed fans that ticket prices would not be going up ahead of the 2022-23 campaign.

The statement read: ‘It is hard to believe that the end of this season will be the end of our first full season with fans in the stadium since its opening in April, 2019.

‘We are pleased to confirm that we shall shortly be opening Season Ticket renewals for the 2022/23 season. We are freezing prices for the coming season, one which follows a challenging two years for all of us.

‘With the pandemic hopefully now over, we shall also be inviting those Season Ticket Holders who deferred for COVID-related medical reasons to renew their Season Tickets.

‘Once again, we shall also be giving fans the option to relocate their seats, particularly now we have the new seat inventory as a result of increasing the capacity to 62,850.’

Tottenham’s stance differs to the one taken by their rivals Arsenal, who announced their plans for ticket prices last month. 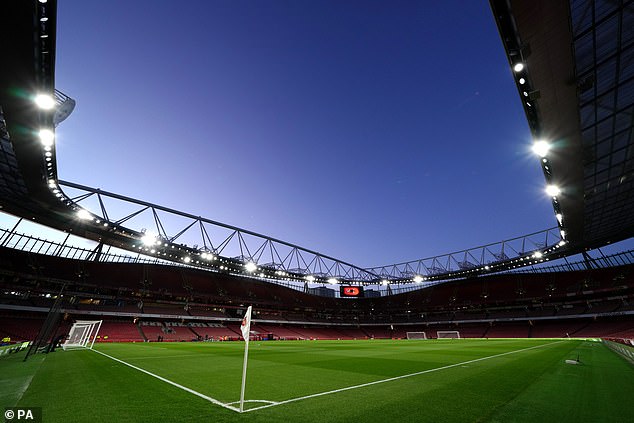 The Gunners stated that their season ticket prices are set to rise by at least four per cent, despite the club’s prices currently being the highest in the Premier League.

Explaining their decision, the club wrote on their website: ‘We recognise that no one welcomes price increases, and this decision has not been taken lightly.

‘Ultimately in the face of continued rising costs, we need to continue to drive growth in all our revenue streams – including match day – as part of our aim to return finances to a breakeven position in the medium term.’

Both north London teams are battling for a top-four finish this season, with Arsenal holding the advantage in the race for the final Champions League spot.

Mikel Arteta’s men are six points clear of Spurs in the table, with the two sides having 13 league games remaining. 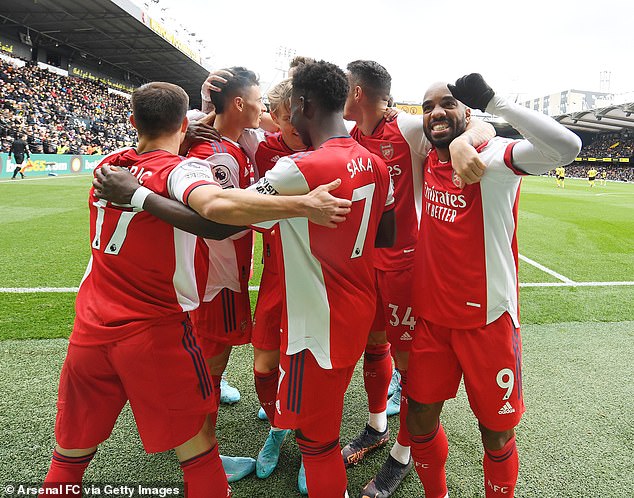