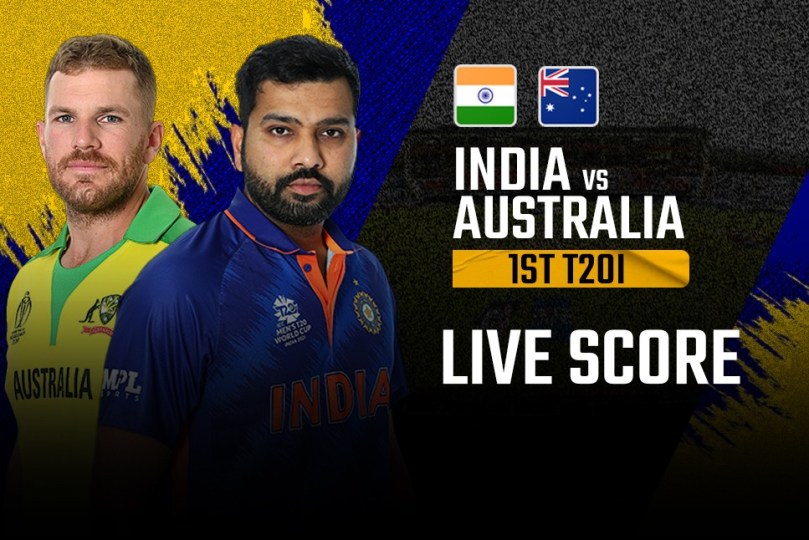 IND vs AUS LIVE Score – India vs Australia 1st T20 LIVE – TOSS at 7PM: India’s bilateral T20 marathon begins with the Australia series. India have six competitive matches to prepare for the T20 World Cup 2022. The reigning T20 world champions Australia will be the first. Although the team looks set, Rohit Sharma & Rahul Dravid still have some pertinent questions that need answers. The first T20 will be played in Mohali at 7:30 PM and will be live telecast on Star Sports Network. Follow IND vs AUS 1st T20 LIVE Updates with InsideSport.IN. 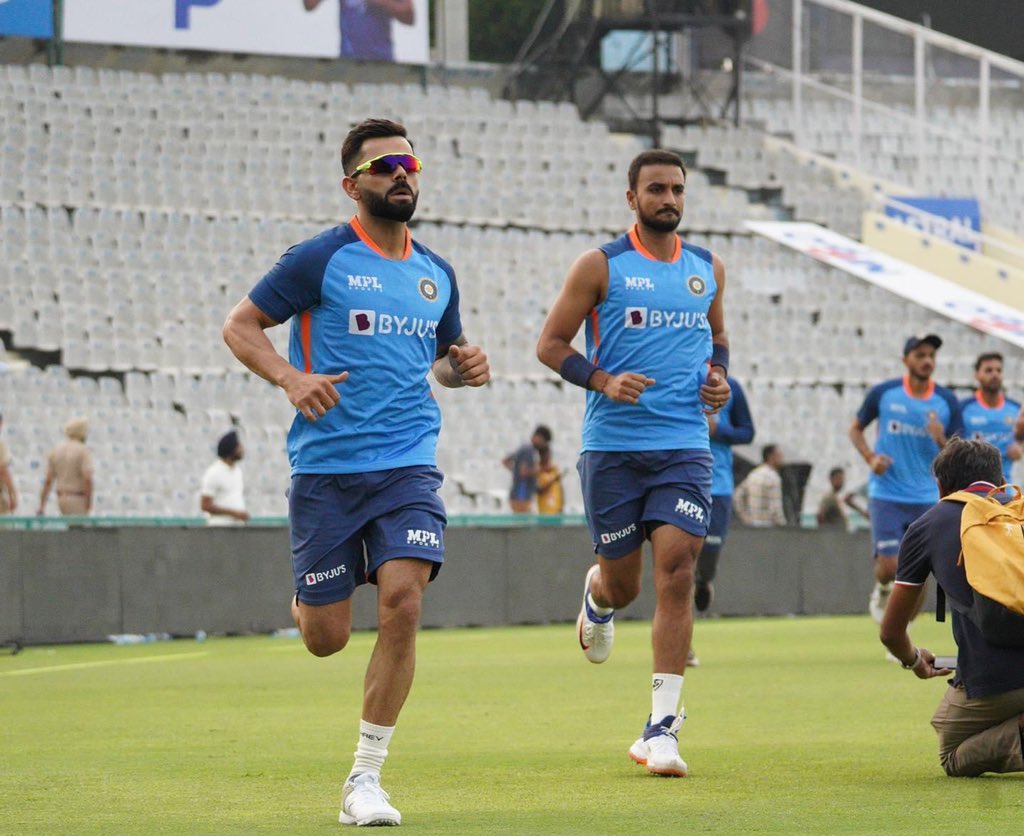 A few fast bowlers will be rested over the course of six games before the T20 World Cup. The three matches against South Africa will follow after the Australia series. India have a full-strength squad at their disposal to finalise combinations.

The T20 format is a lot about being flexible but Rohit Sharma would like to get ‘all the answers’ from his players. Though India did bat well in the Asia Cup, they did resort to a lot of changes during the tournament. Their lack of depth in the bowling department was also exposed. But Harshal Patel and Jasprit Bumrah are now back to bolster the attack.

Rohit has made it clear that K L Rahul will be his opening partner in Australia but there is a possibility that Virat Kohli gets to open alongside him. With the star batter scoring a memorable hundred in his last T20 innings, there will always be a temptation to make him bat at the top. 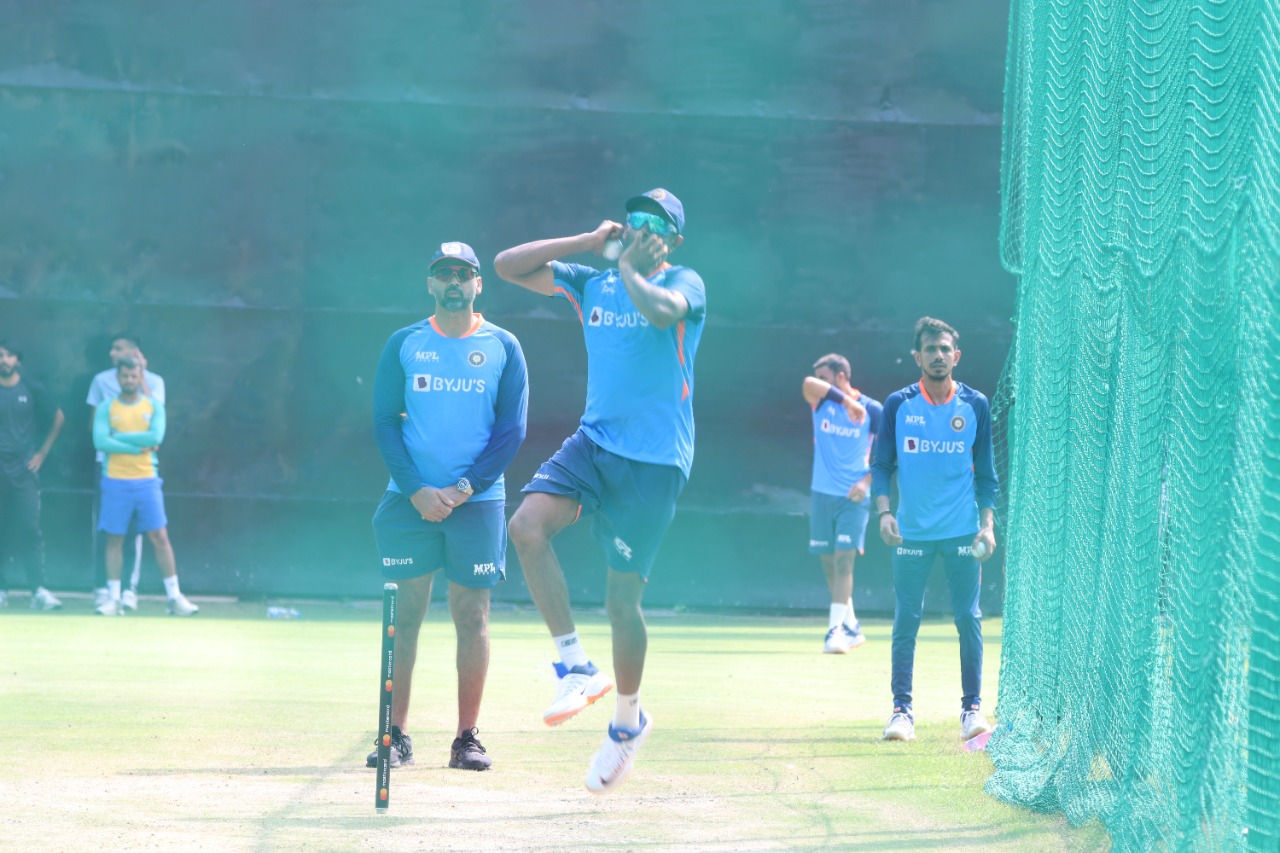 IND vs AUS LIVE Score: What to expect from 1st T20? 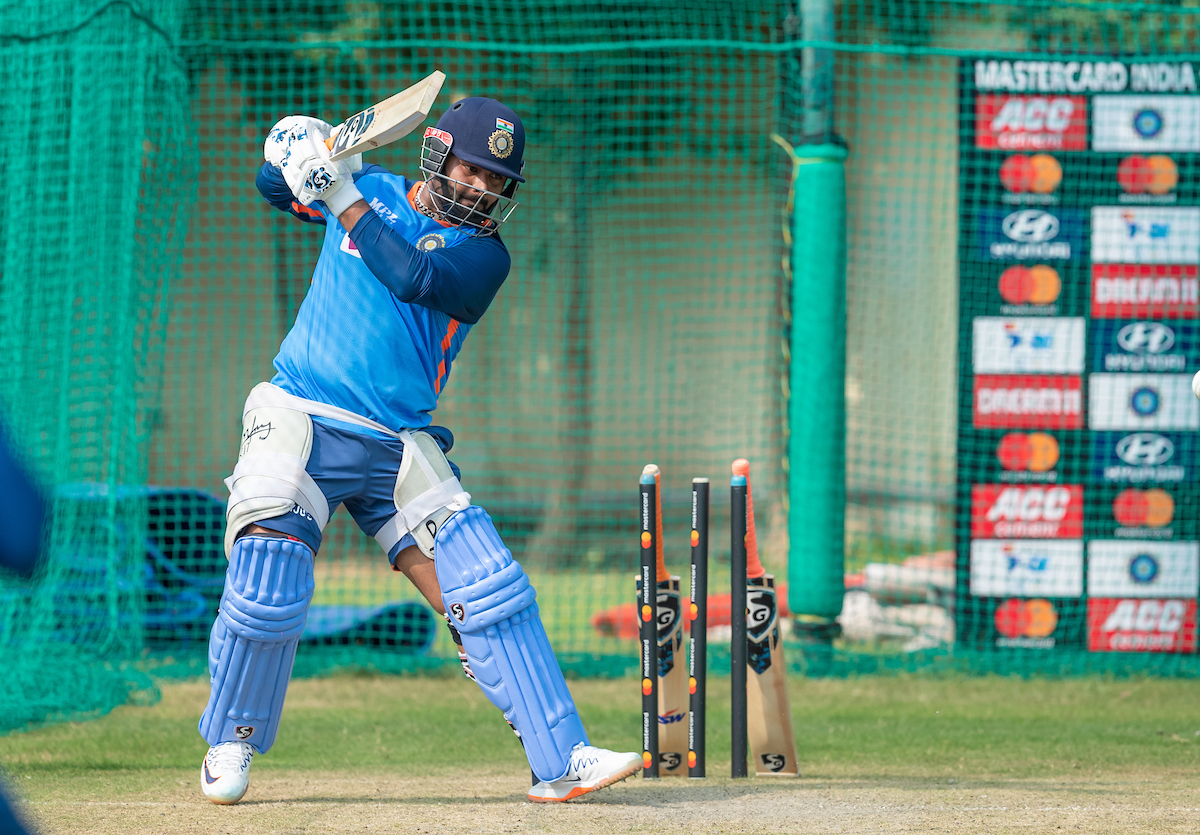 Australia, on the other hand, have come to India without few of their main players including David Warner (rested). Mitchell Starc, Marcus Stoinis and Mitchell Marsh, who are nursing minor injuries ahead of the World Cup, have also stayed back in Australia.

The focus will be on skipper Aaron Finch, who recently retired from ODIs after a prolonged lean patch. He will be aiming for a bagful for runs ahead of the World Cup at home.

Another player who has attracted a lot of attention is power-hitter Tim David who is set to make his Australia debut after playing international cricket for Singapore. David has made a name for himself with his performances in the T20 leagues around the world and he would be looking to replicate that at the highest level.

The India vs Australia 1st T20I will be live broadcast on the Star Sports Network. The live streaming will be available on the Disney+ Hotstar app and website.