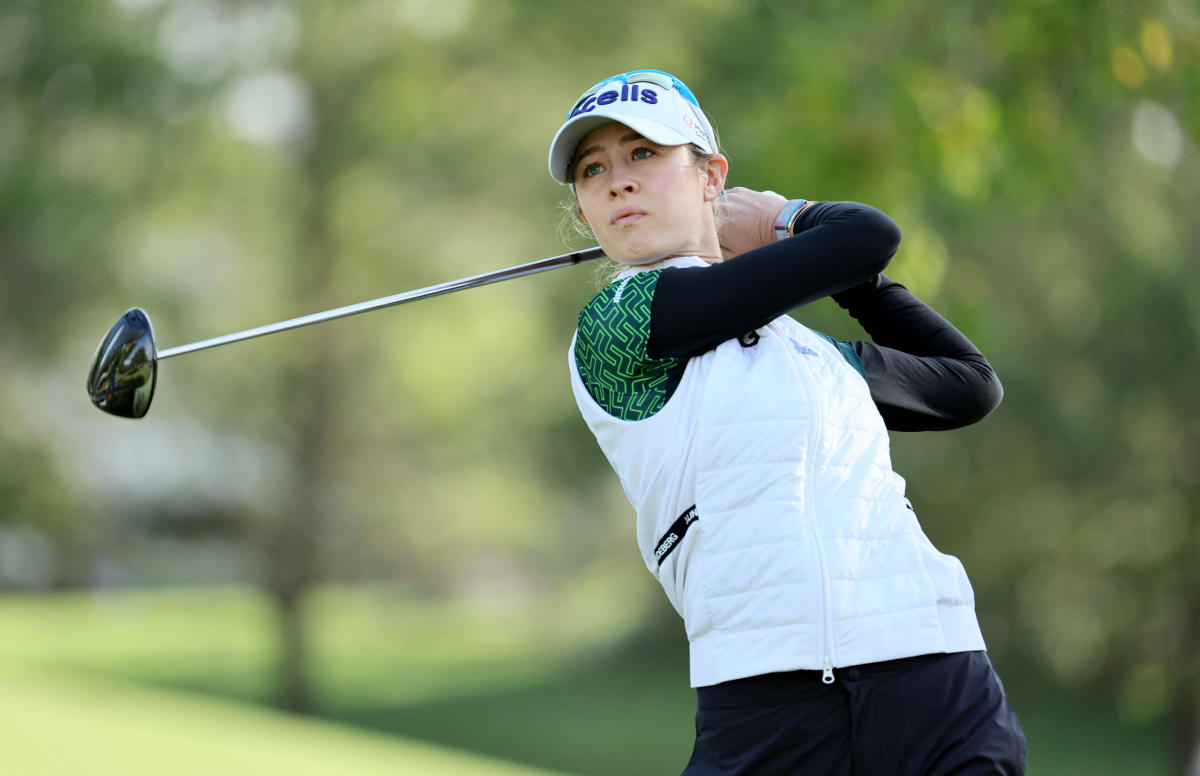 Jin Young Ko will not defend her title at the Ascendant LPGA benefiting Volunteers of America but despite the absence of the world’s top-ranked player, the tournament boasts its strongest field ever in its 10-year history.

Ko, who lives in Frisco, about 20 miles away from Old American Golf Club in The Colony, Texas, has missed the last month due to injury.

That has opened the door for Nelly Korda to return to the top spot world ranking. It was July of 2021 that Korda took over the title of No. 1 after winning the KPMG Women’s PGA. Six days later, Ko won the Volunteers of America tournament and when she won again in October 2021, she returned to the top of the rankings and has held the spot ever since.

That could change once again. Korda, who has six top-10s in 2022 but has yet to find the winner’s circle this season, could reclaim the top spot with a long overdue win this week.

Last week’s tournament winner, Atthaya Thitikul of Thailand, has two wins this season. She’s the first LPGA rookie to do that in five years. Thitikul is third in the Rolex Rankings after leapfrogging Minjee Lee and Lydia Ko, who is playing this field this week. Lee is not.

“I love that we get to play here, and so, yeah, I think it’s going to be another great week,” she said at their Tuesday news conference ahead of the Volunteers of America event. “Like Stacy said, this is the most perfect time to be in Texas. I tell people all the time October is it, and we’re sneaking up on October.

“Just a great time to be here. (The Dallas) Cowboys won last night, so everybody is happy right now.”

After this Texas stop, the LPGA will have five events left, with a visit to California before back-to-back trips overseas to Korea and Japan. The season ends with consecutive tournaments in Florida, including the season finale, the CME Group Tour Championship at Tiburon Golf Club in Naples, Florida.