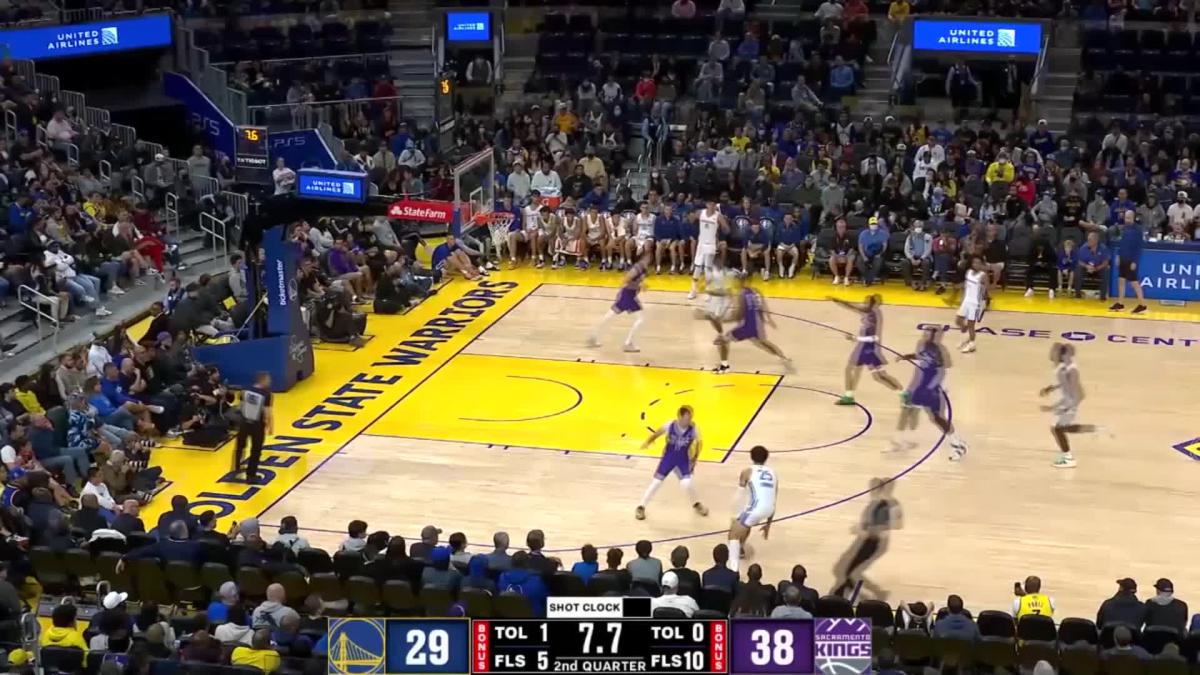 NEW ORLEANS (AP) Zion Williamson’s lost season to injury and unusual absence from the New Orleans Pelicans during his recovery didn’t stop the club from betting big on their long-term future together. The star forward agreed Saturday to a five-year, $193 million extension with New Orleans that has the potential to be worth as much as $231 million, Williamson’s agent, Austin Brown, told The Associated Press. Classified as a maximum rookie extension under the NBA’s labor agreement, the deal sets the stage for the 6-foot-6, 280-pound, high-scoring power forward to give an All-Star caliber boost to a squad that recently proved it could make the playoffs without him.