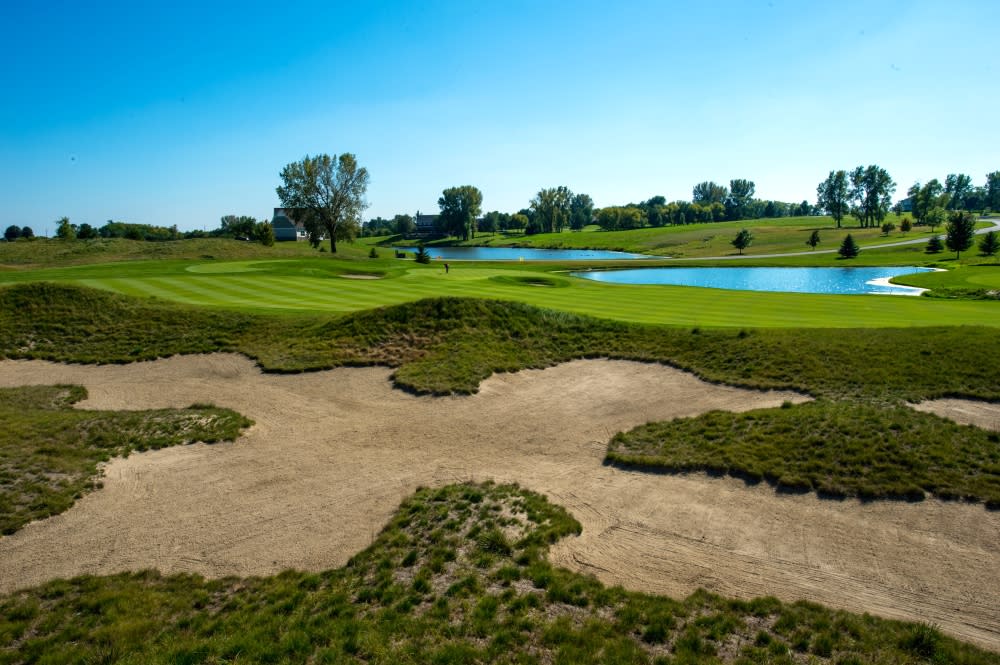 There’s a new event for some of the top Black college golfers in the country.

The I AM a Golfer Foundation, a Dallas nonprofit with support from Southwest Airlines, announced Friday The Southwest Airlines Showcase at Cedar Crest. The event will be comprised of Black collegiate golfers, and include development opportunities for participants and area residents, and it will be televised on Golf Channel.

There will be 21 male and 21 female golfers competing in 54-hole stroke play contests in their respective divisions. The inaugural three-day tournament will debut Nov. 13, 2023, with a second event scheduled for 2024. Golf Channel will televise all three rounds live and replay the tournaments in the evenings.

“We are delighted to announce this new event that provides opportunity for these talented collegiate golfers to showcase their talents on national television, exposure that is generally limited to players on a handful of Division 1 teams,” said Dave Ridley, co-founder and chairman of the foundation.

The tournament will be comprised of the highest-ranked Black college golfers, other accomplished players as well as four sponsor exemptions for men and women. The final field will be announced in late June or early July 2023.