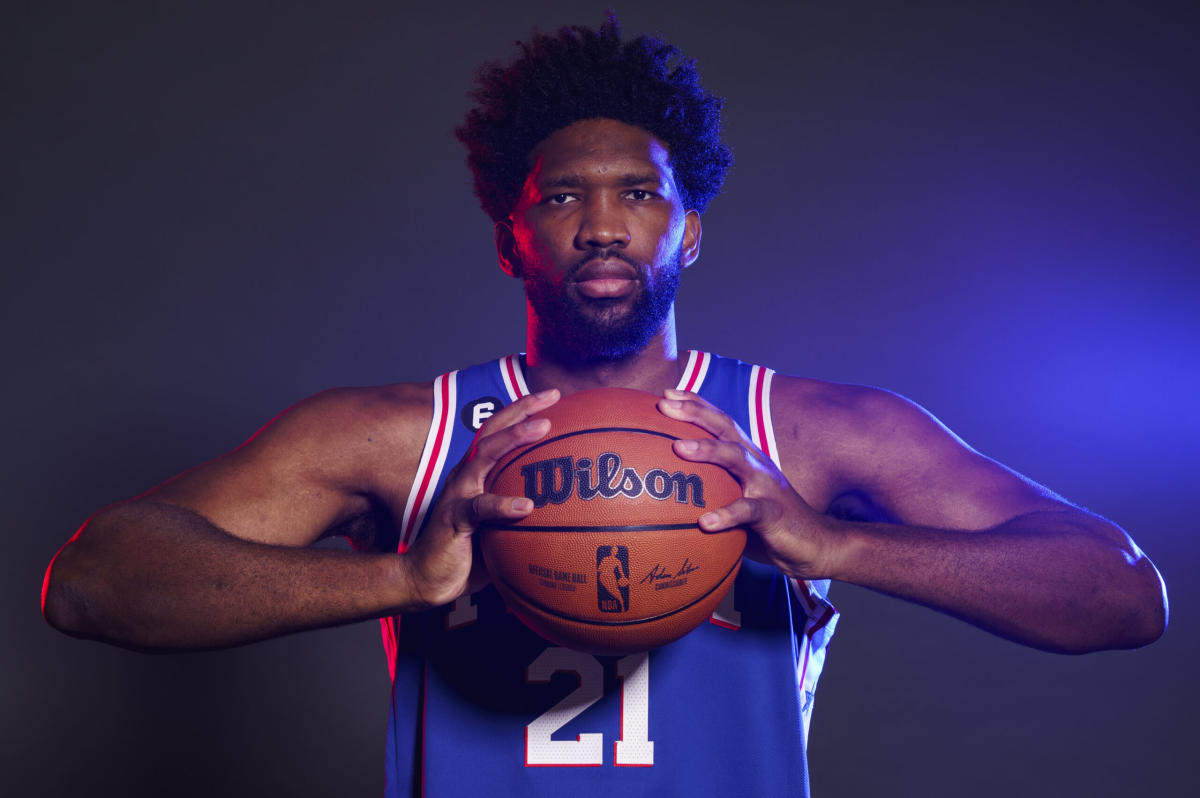 One concept the Sixers are working on that seems so simple when thinking about it is getting the ball to Joel Embiid. It sounds so easy. Just get the ball on the low block to the big fella and get out of the way.

However, Tobias Harris understands why they’re working on it as simple as it sounds. The Sixers have work to do in that area compared to 2021-22 despite Embiid leading the league in scoring.

“We weren’t really good at getting him the basketball in the post,” said Harris. “We would turn it over a lot, our spacing wasn’t good when we fed him the ball, how we would space, so small details, but there’s a lot to uncover. It’s easy to say ‘get the ball to Joel’, but in reality, it’s like ‘No, let’s get the ball to Joel, let’s give him space to operate, everybody knows their role on the backside, cutters, etc.’ It’s easy to deal with one thing, but in the next few days, it’s gonna uncover all the stuff he doesn’t like.”

A lot of that responsibility will fall on James Harden, as coach Doc Rivers explained to him at practice on Thursday, but Harris will play a role in Embiid having success as will everybody else on the offensive end.

“I was fortunate to be the leading scorer last year,” said Embiid who averaged 30.6 points per game. “I feel like I’m good enough to be in put in other positions to score the ball, but at the end of the day, when I get the ball, it’s not about me scoring the ball. It’s about making plays for myself and my teammates. Most importantly for them, because most likely I’m going to get double and triple teamed on every possession so I’m most likely not going to get the shot anyway.”

One has to like Embiid’s modesty. Sure, he might not take the shot every time, but the big fella is certainly going to be taking a ton of shots on an every-night basis in order for Philadelphia to have success on offense.

“Joel is our best player on this team, our most dominant player, we have to know that we have to be able to get him the ball from different positions on the floor, and really find him,” Harris added. “It’s really a two-way effort of us really finding him and Joel presenting and being dominant as he is, calling for that basketball as well so we do have that conversation a lot. It’s a conversation that’s needed. He’s our most dominant player.”

All in all, Embiid just wants the Sixers to win and have success. He is focusing more on the team aspect of things on offense rather than his individual success.

“Most of the time, I’m not even touching the ball,” Embiid finished. “Someone might be open because the defense is just gonna shift over so it is a good strategy. You just gotta be great at it. We gotta be great passers and we just gotta attack off of it. That doesn’t mean I should get the ball. There are a lot of short options that come into trying to get me the ball. There are a lot of things that open up, but we’re getting better every single day.”

Doc Rivers, James Harden have discussion about his role in practice video