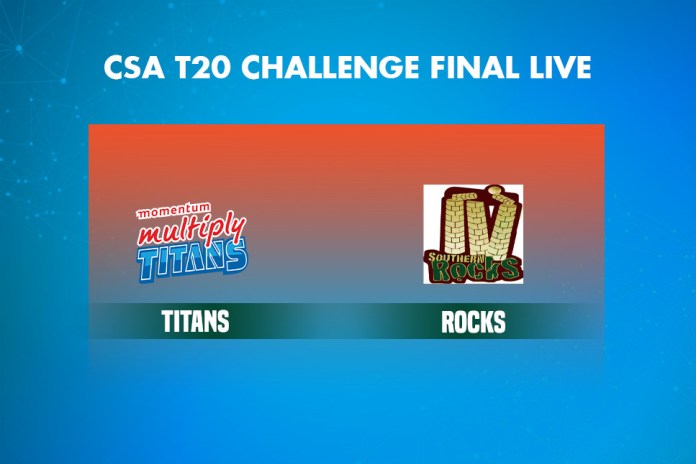 Titans, led by Theunis de Bruyn had an impressive tournament where they finished on top of the points table by winning six out of the seven games that they played in the group stage. The team has scored 24 points. In the semi-finals, they faced Dolphins and a terrific bowling display from them made their opponents score just 93 runs on the board. Tabraiz Shamsi took a terrific hat-trick. They then chased the total within 15 overs, with Dewald Brevis top-scoring with 38.

Rocks meanwhile, finished fourth in the points table with 17 points to their name. They have won four of their total seven games. Rocks enter the final after defeating Western Province in the semi-final. Rocks pacer Ziyaad Abrahams took a four-wicket haul to restrict Western Province to 118. Titans skipper Pieter Malan then scored a half-century to chase the total in 18 overs.

Both the teams have met each other once in the league phase where Titans came on top as they won a close encounter by just 3-runs. Titans are the front-runners to win yet another title but Rocks will be no pushovers as they have enough firepower to outshine Titans.

5 Players to watch out for in the final 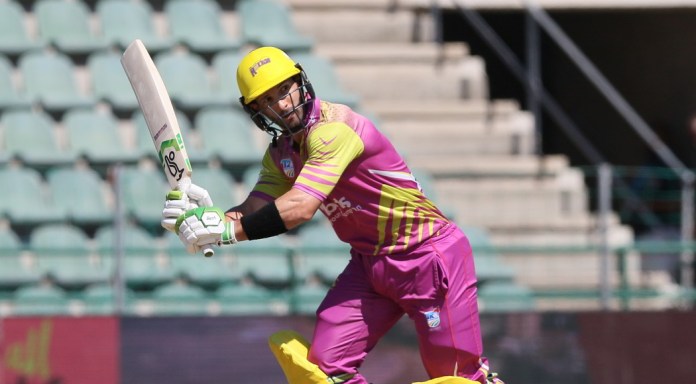 Pieter Malan is the top run-scorer for Rocks with 297 runs at a strike rate of 116. The opening batsman, who is also the skipper of the side has scored four half centuries in eight innings and has struck 26 fours and 8 sixes. He will be expected to score big once again in the final.

Quinton de Kock is the second-highest run-scorer for the Titans as he has struck 202 runs in eight innings at a strike rate of 132. Though he hasn’t fired much with the bat according to his standards in this tournament, with his experience, he will be the one to watch out for in the final.

See also  TOP SPIN AT THE TEST: Rory Burns sets record for most Test ducks for a calendar year

The left arm wrist spinner is having a wonderful tournament as he has picked up 10 wickets in eight games at an economy rate of 7. Shamsi has been instrumental in restricting the run-flow in the middle and had a very good game in the semi-final by picking up a hat-trick.

Ziyaad Abrahams has been the best bowler for Rocks and has picked up 12 wickets while bowling at an average of 10 and an economy rate of 8.08. He took a four-wicket haul in the semi-final. The right arm pacer will be one bowler whom Titans would be wary of. 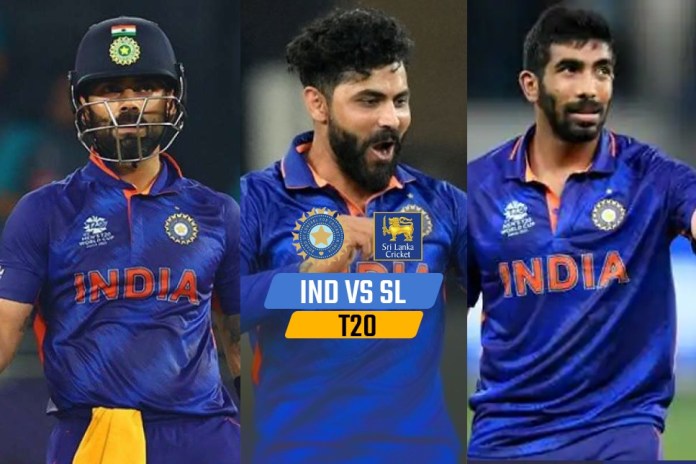