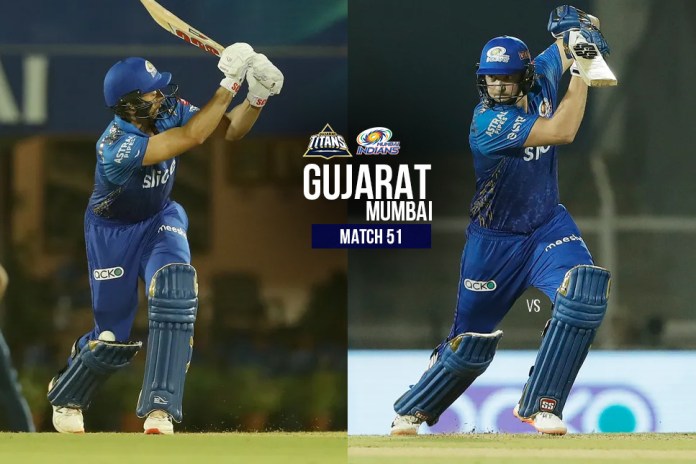 IPL 2022 – GT vs MI Live Updates – Tim David has finally showed his class as he smashed 44 runs in a flash to make his presence fell in the Indian Premier League (IPL). The Singapore star arrived for a big money fee but didn’t get much game time, but today against Gujarat Titans (GT), David has blossomed as led Mumbai Indians (MI) to a perfect end to their innings. Follow IPL 2022 Live Updates and GT vs MI Live Score on InsideSport.IN.

Also Read: IPL 2022 RAGS to Riches: Rovman Powell, who once shepherded goats for a living, emerges as big finisher for DC – all you need to know about WI allrounder

Tim David wastes no time against GT bowlers – Tim David was playing in his fourth IPL match of the season and wasted no time to make his presence fell as he smashed the ball all over the park. His innings of 44 runs off 21 deliveries included four massive sixes and two fours as Tim led MI to a huge total of 177/6 in their 20 overs. Tim remained unbeaten at the end of the innings while he scored at a strike rate of more than 200.

Tim was left to warm the bench –  Earlier, Tim played in MI’s opening two matches as he scored 12 runs against Delhi Capitals (DC) and a single run against Rajasthan Royals (RR) and was subsequently benched after two matches. Despite being available and no injury issues, Tim had to wait patiently for his opportunity to arrive. Last week he was given his first match after a spell out as he scored unbeaten 20 against RR.

Scoring all over the park yet no opportunities in IPL– Before the start of the IPL Tim was seen in action in the Pakistan Super League (PSL) where he represented Multan Sultans. Tim was seen in excellent form which prompted MI to have him in the auctions, but after just two matches he was not included in the team. But that though looks like a big mistake now as Tim has taken full advantage of his opportunity and made his mark.

See also  NASSER HUSSAIN: Full English is too much for India to stomach at Headingley

No place for Kishan, Chahar set to make comeback

BCCI to bag $12m in profit despite $7m payment to ECB 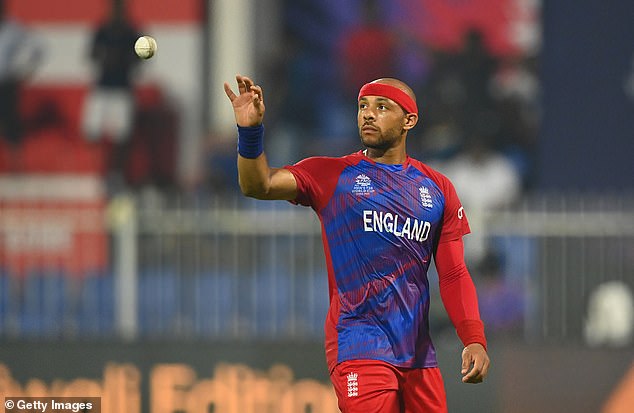 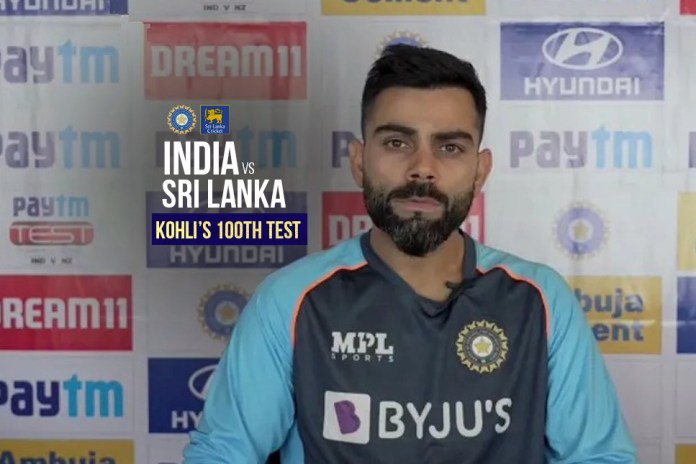 Kohli says ‘felt like making debut all over again’