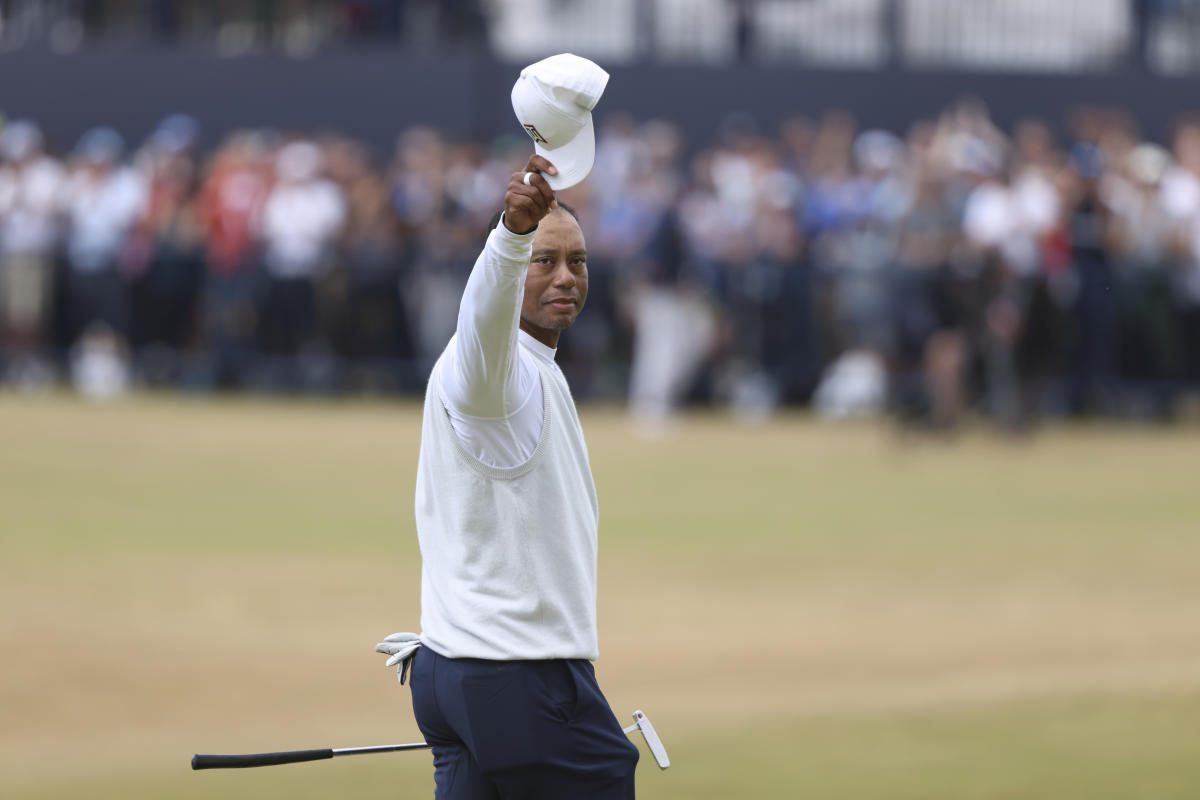 Almost a decade later, Tiger Woods is back on the cover of a video game.

Woods announced on Wednesday night that he will grace the cover of two versions of PGA Tour 2k23 this fall.

Woods initially signed a deal with 2K in 2021, shortly after it dropped its first golf game with Justin Thomas on the cover. The company did not put out a version last year, but will instead drop 2K23 later this fall.

2K is expected to release more information on Monday.

Woods dominated the original golf video game with EA Sports from 1999-2013, where he was both on the cover and had it named after him every single year. EA Sports eventually put out a version with Rory McIlroy in 2015.

Other than the “Madden” NFL series, Woods’ golf game was one of EA Sports’ longest-running and most popular games.

Woods returned to the course this year following his horrific car crash in 2021, though he’s played in just three of the four major championships and only finished at the Masters in April.

The 15-time major champion made his announcement just one day after regarding the controversial LIV Golf Invitational Series. It’s unclear how the LIV Golf series and former PGA Tour players who have left for it will be incorporated in the new video game, if at all.

See also  Dozens of homes are buried in a landfill on Emma Talley’s golf course in Kentucky, where they’re rebuilding after devastating tornado