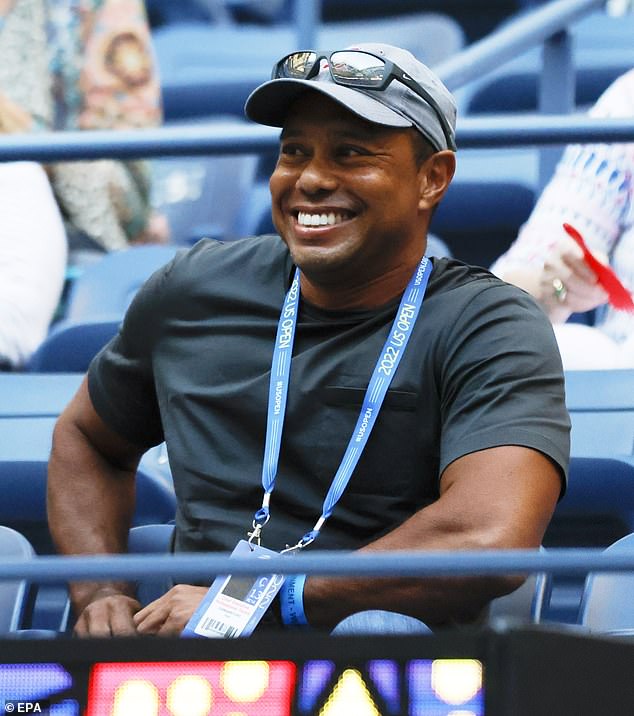 A £41m Florida mansion with a basement games room and home cinema, his own restaurant… and a £100,000-a-year golf club membership! Inside legendary golfer Tiger Woods’ incredible Florida lifestyle on the exclusive Jupiter Island

Tiger Woods clearly has a lavish lifestyle in Florida.

The legendary golfer has a net worth of more than $1billion (£880million), according to Forbes, after a stellar career which sees him second in the all-time list for men’s Major championships.

And Woods is enjoying the fruits of his labour on millionaire’s playground Jupiter Island, which has also seen former US president George H. W. Bush, singer Celine Dion and fellow pro golfers Gary Player, Lee Trevino and Greg Norman live there too. 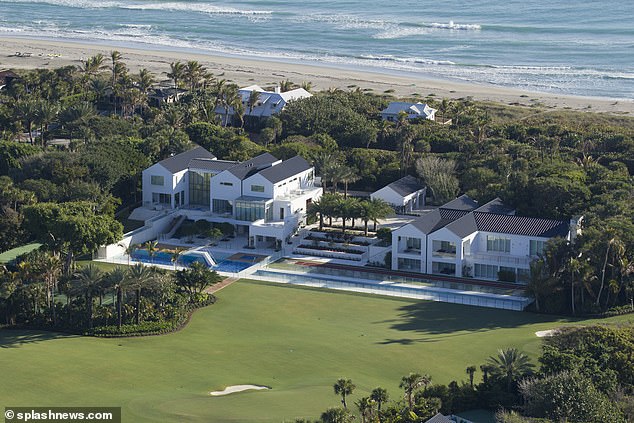 The 46-year-old veteran obviously likes it in the Sunshine State in south-east America, previously living in Windermere, Orange County, where he has an incredibly luxurious lifestyle.

Speaking about Jupiter, home to around 900 people, Woods once said: ‘In Orlando, there’s a bunch of lakes, but it’s not the ocean. Jupiter is just a great area to live.’

His Florida home, built in 2010, is worth around £41m and is situated not too far from another 15,000 square-foot mansion he built specially for mother Kutilda next to Jupiter Island after buying a plot of land. 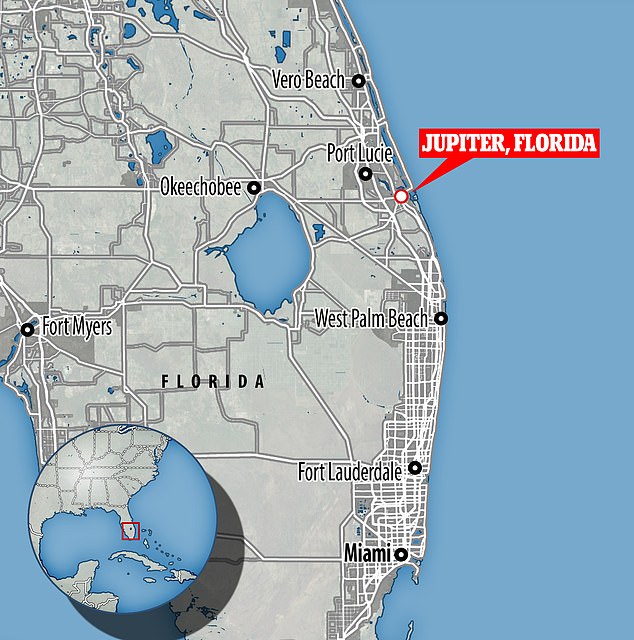 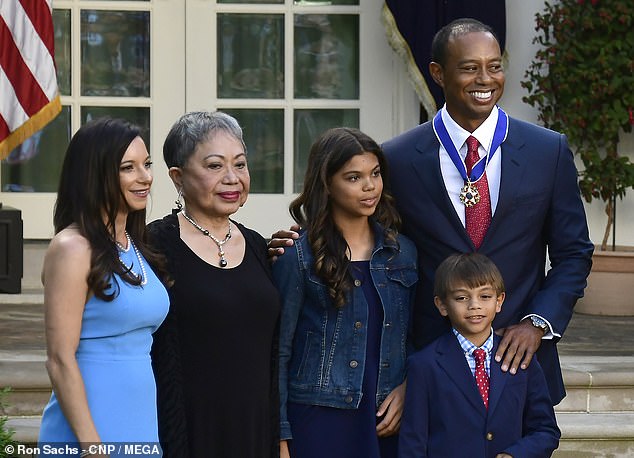 Woods lives not far from mother Kutilda (second left), who resides in a 15,000 sq. foot mansion

After an extremely serious car crash in California in February 2021 which saw him sustain multiple broken bones, Tiger joked he didn’t know his house was so big until he had to move around there on crutches due to his injuries.

It boasts a 3,300-square-foot space for living quarters and a 6,400-square-foot multi-purpose building with a gym, media room, wine cellar and lift.

There is also a garage, guesthouse and a place to moor his boats, plus an oxygen therapy room, basement games room and private cinema theatre. 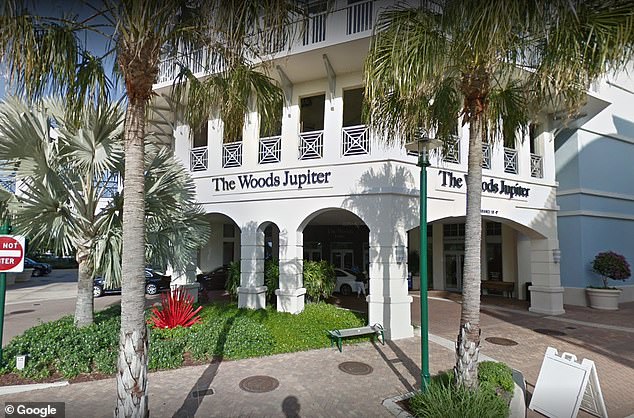 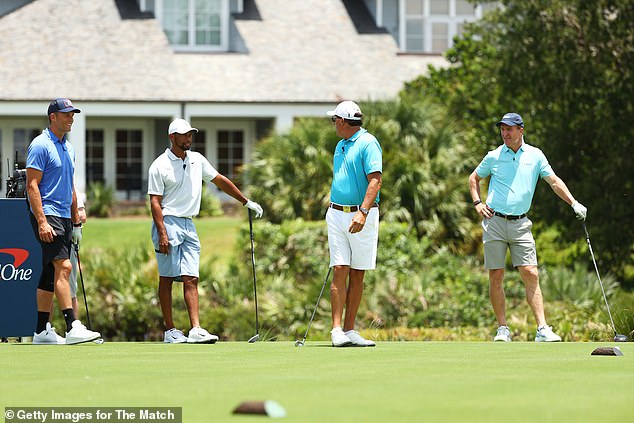 And he is part of Medalist Golf Club – whose membership costs a whopping £100,000 a year

Woods is part of the ultra-exclusive Medalist Golf Club – whose membership costs a whopping £100,000 a year – which has an 18-hole course designed by the leader of LIV Golf’s rebel series Norman and where the star is a regular.

It’s also where Woods and Peyton Manning took on Phil Mickelson and Tom Brady in The Match: Champions for Charity, with iconic American football quarterbacks Manning and Brady.

He also runs the high-end Woods Jupiter restaurant, launched in 2015 costing a reported £6m, which has hosted the likes of golfers Rory McIlroy, Rickie Fowler and Justin Thomas.