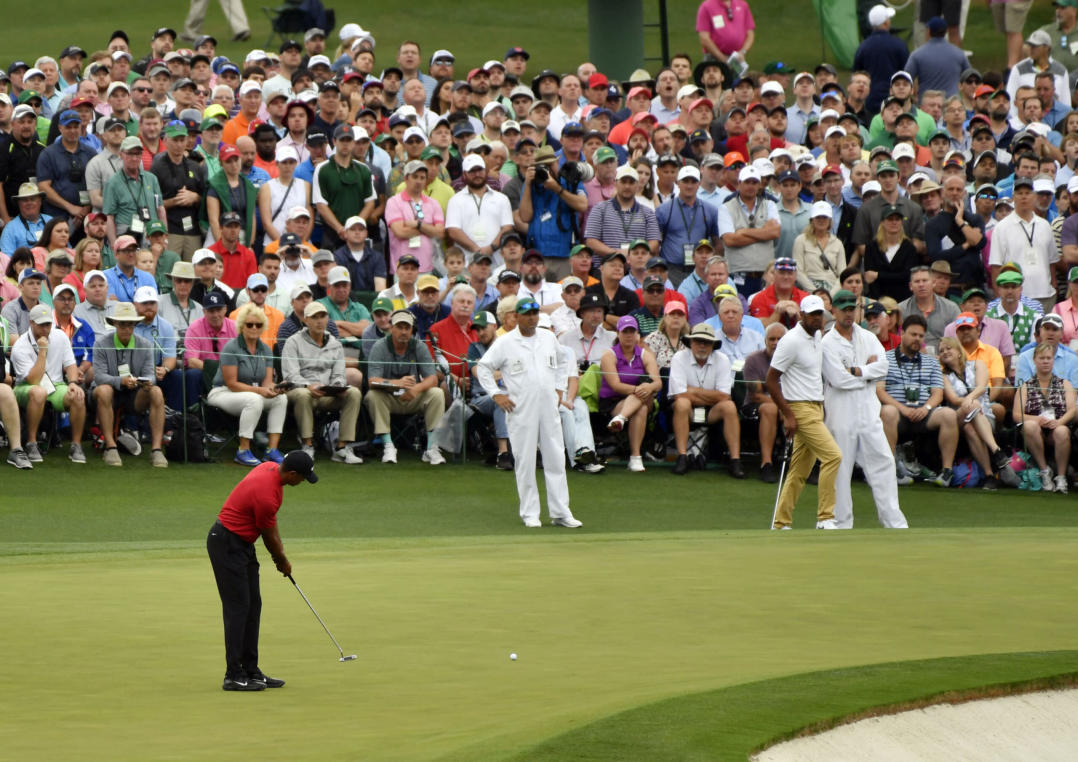 Welcome to another episode of Tiger Tuesday.

From the moment the private jet N517TW, a 2008 Gulfstream 5 owned by Tiger Woods, took off sometime before 9 a.m. ET on Tuesday from near Port St. Lucie, Florida, golf Twitter has been in a frenzy tracking the latest whereabouts of a plane believed to be carrying Tiger on his way to test out his surgically-repaired leg at Augusta National, and what it means for the possibility that Tiger may compete next week at the 86th edition of the Masters.

Golf Twitter took turns posting updates as he made his way to golf’s promised land, touching down at approximately 9:30 a.m. ET

Later, the plane was seen circling Augusta. Was he landing at Daniel Field or Augusta Regional Airport?, Geoff Shackelford of The Quadrilateral asked.

Eureka Earth went next level and provided video of the plane on the runway.

Jeff Ridyard, a golf coach and short-game specialist, posted a tweet that said: “I can confirm that TW is playing at Augusta National today.”

What does it all mean? Hard to say, but Tiger appears to be making enough progress in his rehab from last February’s single-car crash in Los Angeles to keep his hopes (and those of Tiger Nation) alive that he could return next week. Tiger previously has said that his leg was nearly amputated.

As reported last week, Woods is still listed among those past champions expected to play. He hasn’t told Augusta National – as Phil Mickelson and Ian Woosnam already have this year – to move him into the list of past champions not competing with the likes of Jack Nicklaus, Gary Player and Tom Watson.

In February, speaking at the PGA Tour’s Genesis Invitational, which he hosts, Woods was non-committal about when he could return. He wouldn’t even commit to competing in the Par 3 Contest on Wednesday let alone discuss the idea of chasing his sixth Green Jacket and 16th major title.

When pressed by CBS Jim Nantz during an in-booth interview during the broadcast of the final round, he shot down a question about the Par 3 Contest, saying, “Hey, Jimmy, slow down, turbo, slow down.”

“I don’t want to come out here and just play,” Woods said in perhaps his most revealing comment when asked about the majors. “That’s how I am. I need to feel that I’m confident that I can beat these guys, and I got to do the legwork at home. It’s on me.”

An Instagram video of Woods walking the course at his home club in Florida, The Medalist Club, was the first indication that the idea of Woods actually teeing it up next week wasn’t crazy talk.

It’s also interesting to note that Mark Steinberg, Woods’s longtime agent, was quick to make it known that a set of irons believed to be used by Tiger during his Tiger Slam of 2000-01, and which are currently being auctioned, weren’t the authentic set and that Tiger still has them in his possession. But Steinberg has not shot down any of the several claims that Woods was ramping up his practice for a potential Masters run.

None of this means he will play.

Tiger knows better than anyone that Augusta National is the toughest walk on the PGA Tour. He’ll have to be able to not walk just 18, but do it for at least four days and 72 holes. That will be incredibly taxing on his body. Tiger has won a major on one leg, but this is different. He’s already said he won’t resort to using a cart as he did in December while competing in the PNC Championship, a 36-hole exhibition with his son, Charlie.

Tiger has toyed with the golf world before. In 2016 and ’17, he stretched out his decision until the weekend prior to the tournament before announcing he would not play. Is he simply “exhausting every effort,” testing if he’s ready to climb Mt. Olympus one more time, only to reach the conclusion that it’s too soon?

See also  At This U.S. Open Venue, the 17th Hole Is Known for Drama

All we know for sure is that Tiger will be in Augusta next week. He did commit to the Champions Dinner on Tuesday. And never bet against Tiger Woods.

The Masters: Tiger Woods’ history at Augusta National and current odds to win in 2022 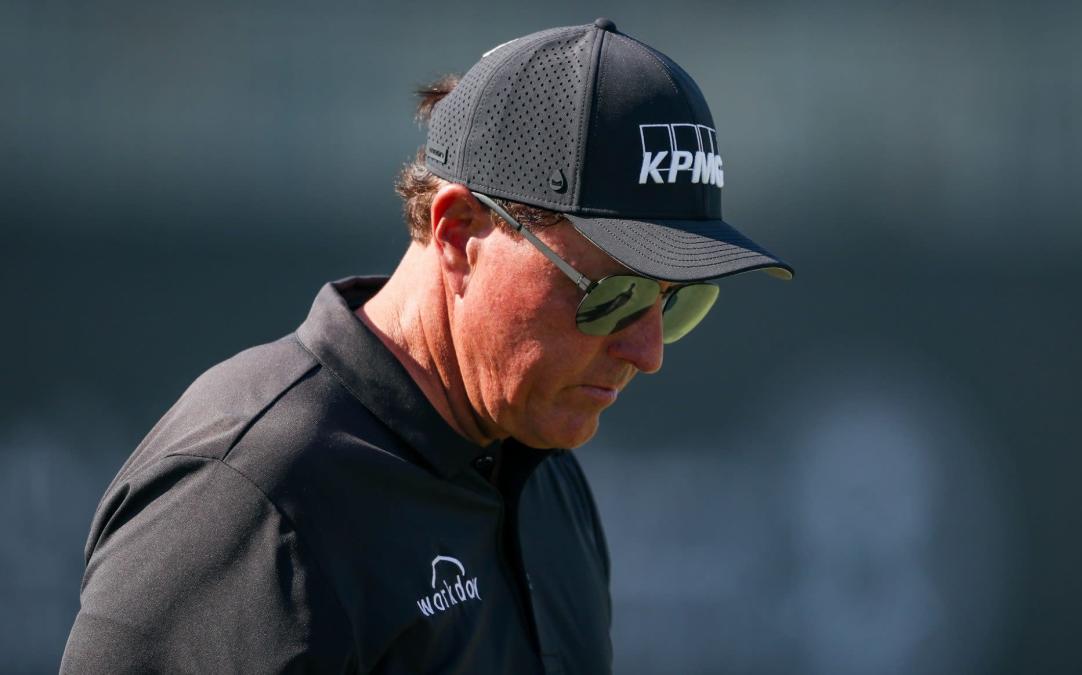 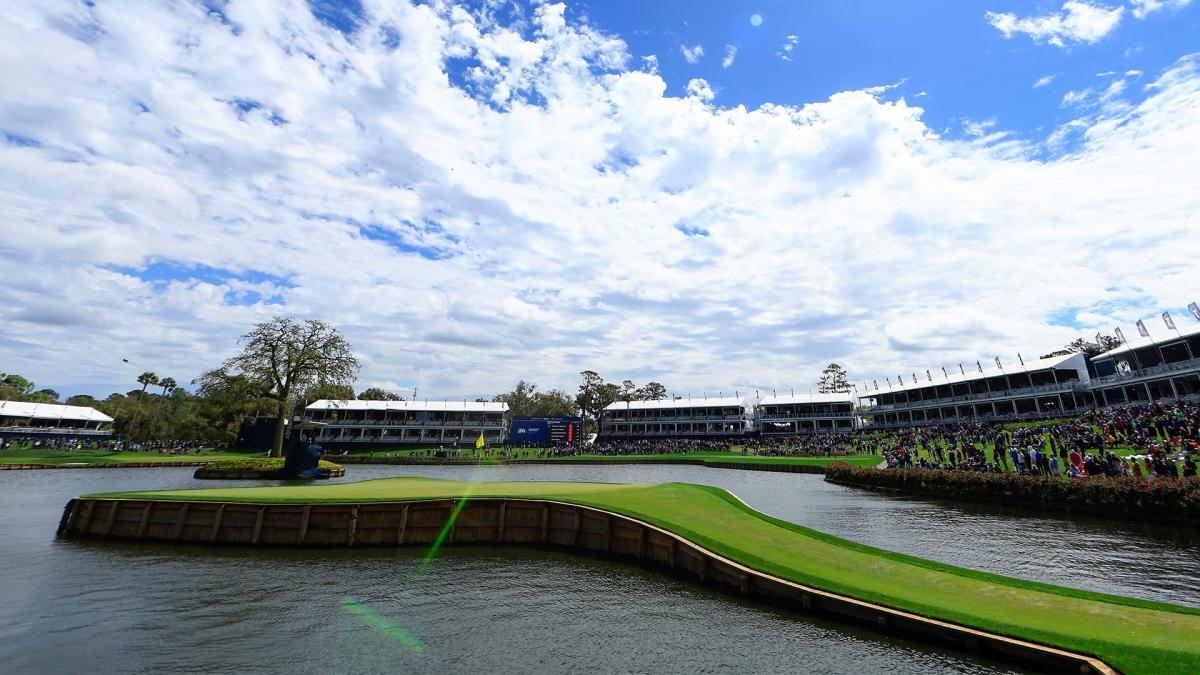 On Saturday, first round of The Players finally complete after downpours 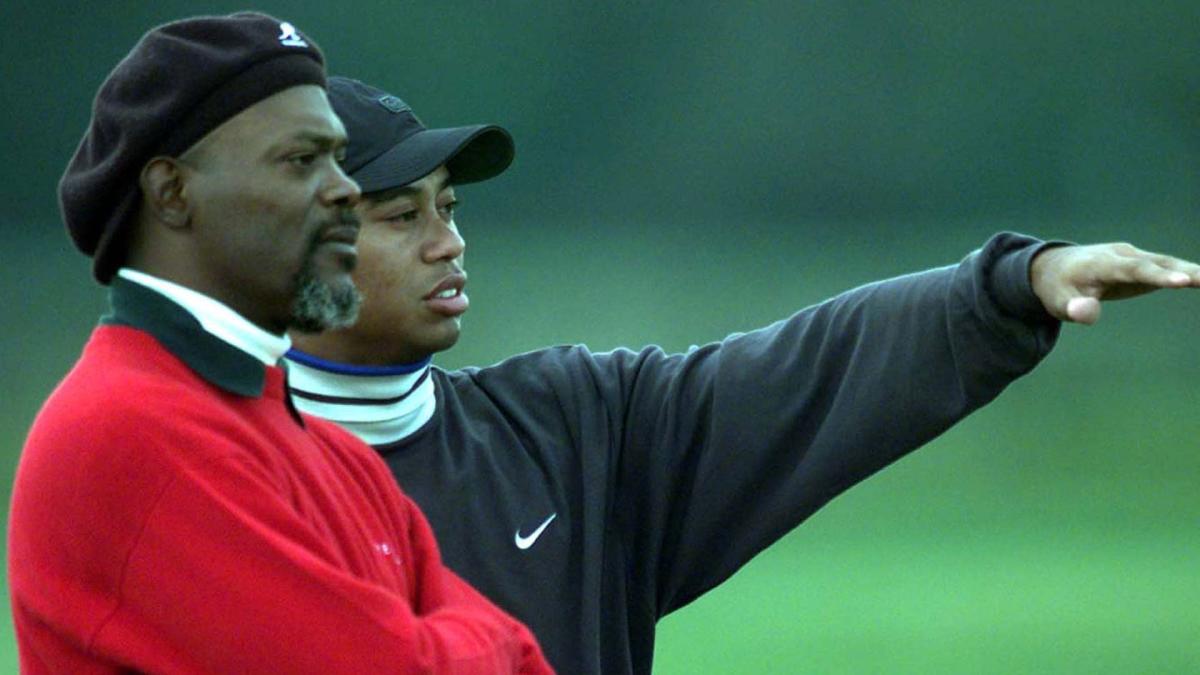 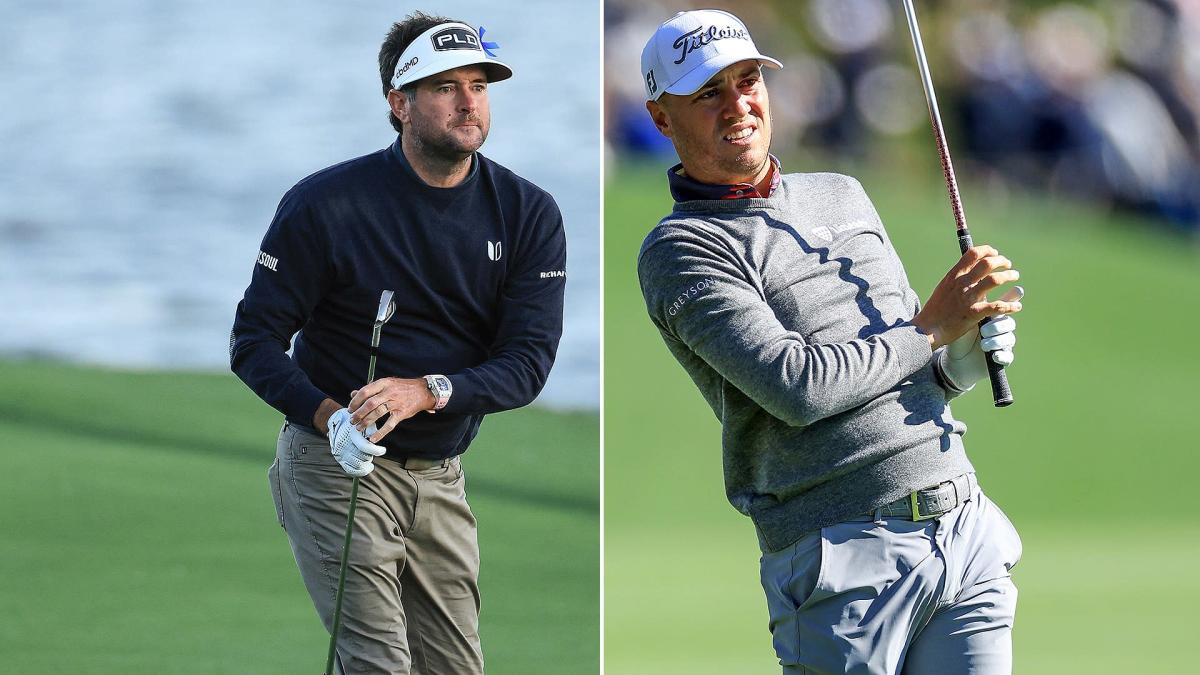