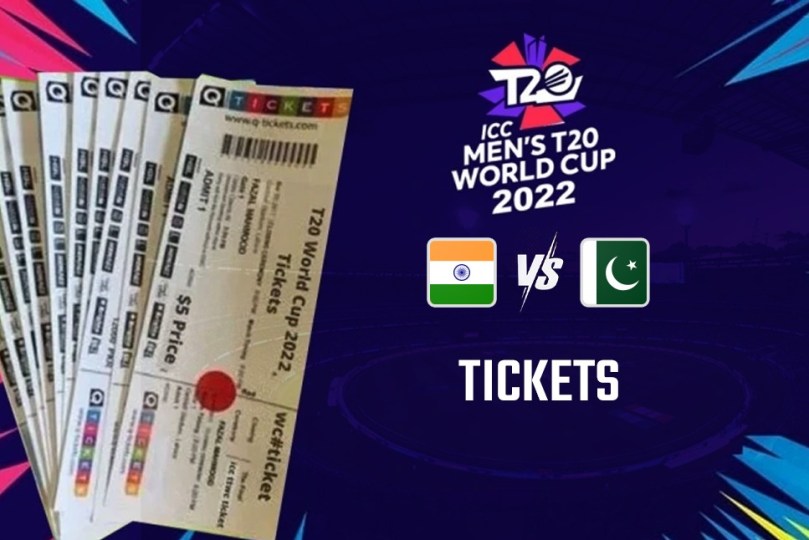 In fact, the story was the same in the Asia Cup as well. Fans got hold of the India vs Pakistan tickets immediately online within minutes. With India vs Pakistan matches limited to ICC and ACC events only, such kind of a craze was always expected.

ICC has confirmed that the tickets for #INDvPAK in #T20WorldCup2022 at MCG are sold out. pic.twitter.com/ueXemHPYw9

As per the information on the ICC website, “an official re-sale platform will be launched closer to the event, where fans can exchange tickets at face value.”

With Australia possessing a huge Indian population as well, the tickets have been sold out in no time. In fact, tickets also also all sold for the double-header at Sydney on October 27 — South Africa v Bangladesh and India v Group A runner-up. It just goes to show how India cricket fans are eager to see the Men in action Down Under.

When it comes to Australia’s opening Super 12 game against the Black Caps, there are only a limited number of tickets, which remain available. The same can be said for Pakistan v Group A runner-up and India v South Africa at Perth Stadium on 30 October among other clashes.

As of now, overall, more than 500,000 tickets have already been sold for the competition, which starts on October 16. The ICC event is expected to witness full stadiums in Australia.

“We are delighted by the uptake of tickets for the ICC Men’s T20 World Cup with over 500,000 already being snapped up. The excitement is really building with just over a month to go and this World Cup is set to be an unmissable event. There are still some tickets available to buy, so fans should make sure they secure theirs while they are still available,” ICC Head of Events Chris Tetley said.