Donatas Urbonas on Vasilije Micic: At least for now, there’s a feeling that he’s leaning towards the NBA. But it’s not about OKC, there is no place for Micic in OKC, or at least the place where Micic would be happy about the role he thinks about playing NBA. So his agent is working for making a trade for him. So if Micic is going to the NBA, it’s probably the most likely that there’s some other team which will trade for him.
Source: Spotify

Speaking of Serbian basketball, it was inevitable not to comment on back-to-back Final Four MVP Vasilije Micic and the rumors linking him to the NBA. “Micic can make a difference in the NBA,” Savic tells Eurohoops. “The best players in EuroLeague can stand out there”. -via EuroHoops.net / May 27, 2022

Ergin Ataman: “Like Messi’s transfer to France, like Cristiano Ronaldo’s transfer to different teams. We are doing everything we can to prevent this from happening. Our relations with Larkin as a club are very good. I think he likes the club and Istanbul very much, but ultimately the decision will be made by the player himself. As for Vasilije Micic’s situation, I think his contract has an NBA exit until July 20. Micic can’t play for any other club in Europe for 3 years, we signed the contract last season. He might consider it if he gets a big offer from the NBA. I think Micic enjoyed playing in Europe. The time will tell. Frankly, I think Micic will continue with us. I think he will be with us next season as well. There is not much we can do about it. I mean, he has a very good contract, but if there is a big offer from the NBA, we will try to fill his place. We want to continue with both players.” -via EuroHoops.net / May 26, 2022

Marc Stein: Oklahoma City acquired the rights to Micic in the same December 2020 deal in which it landed Al Horford from Philadelphia. The Thunder indeed also acquired a future first-round pick (2025) in the same trade. I’m told there is already NBA interest in Vasilije Micic, 28, for next season. -via Twitter @TheSteinLine / May 21, 2022 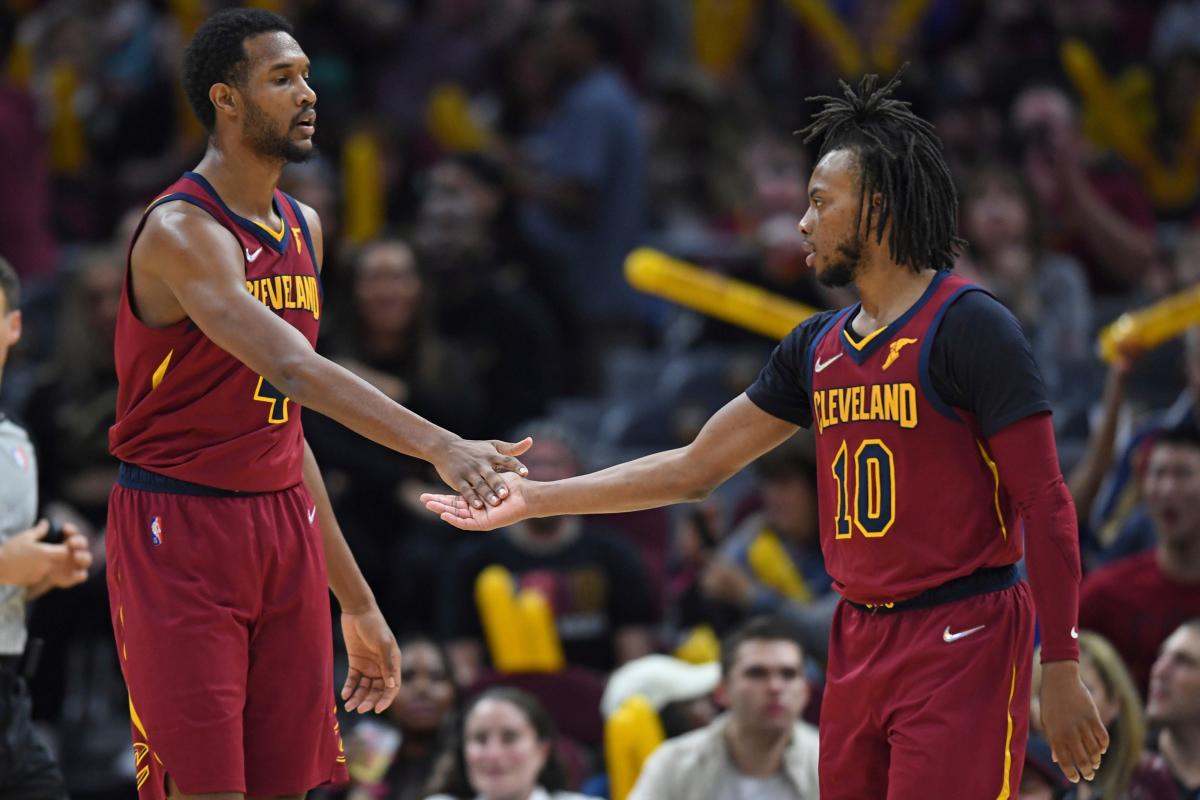 Our experts pick who will advance to the postseason 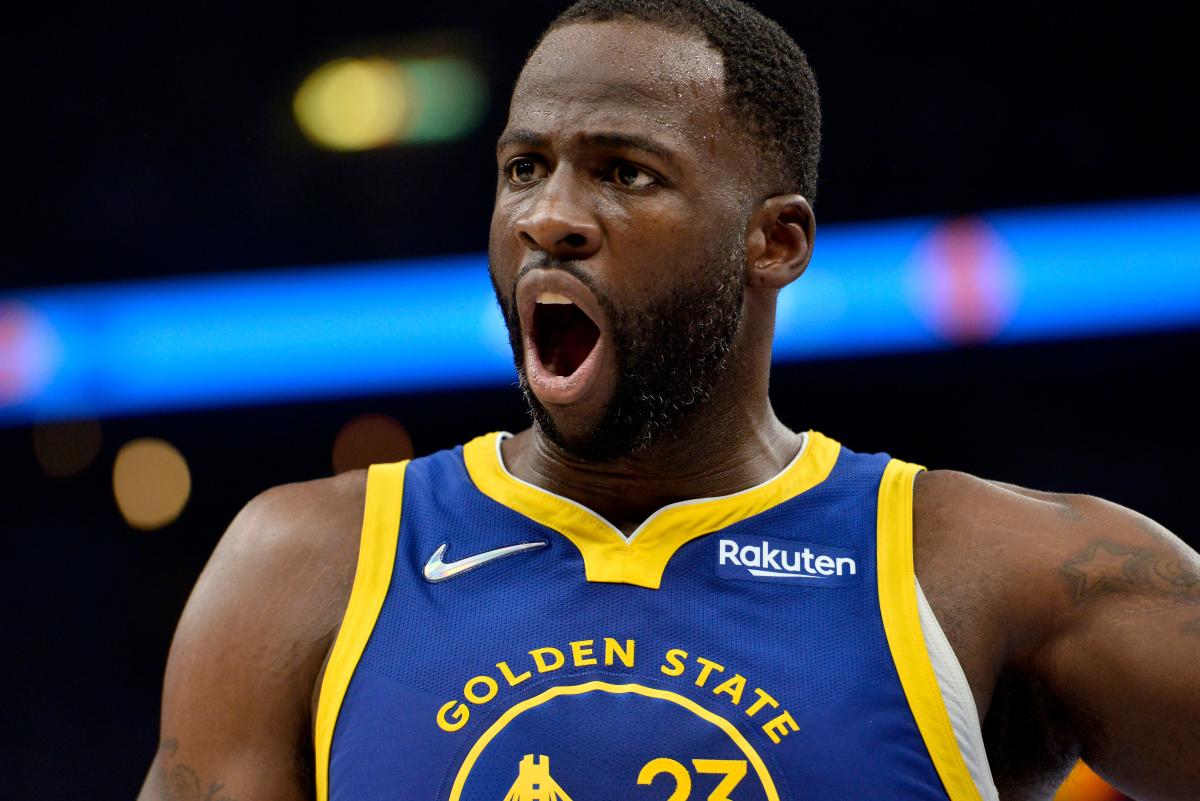 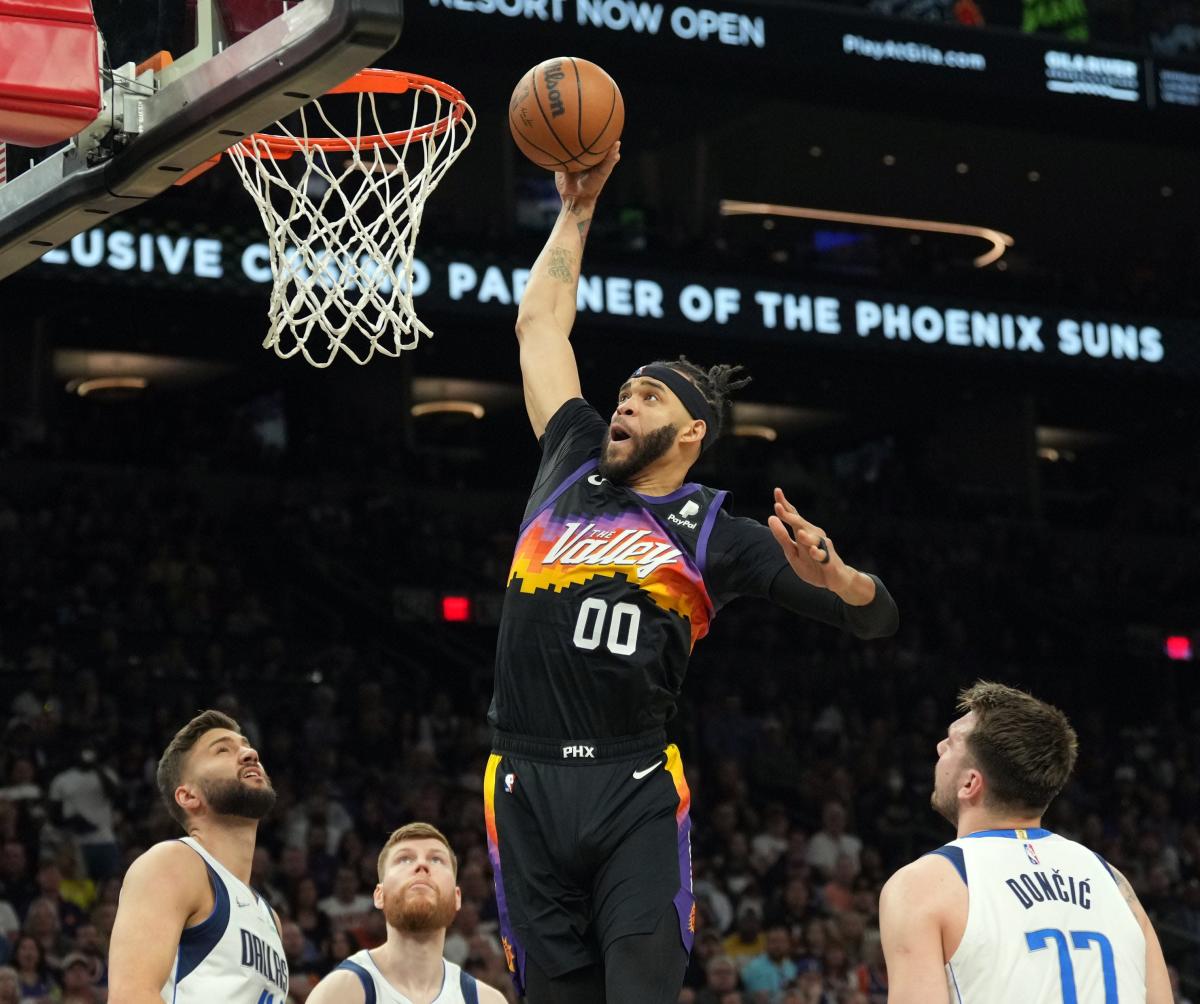 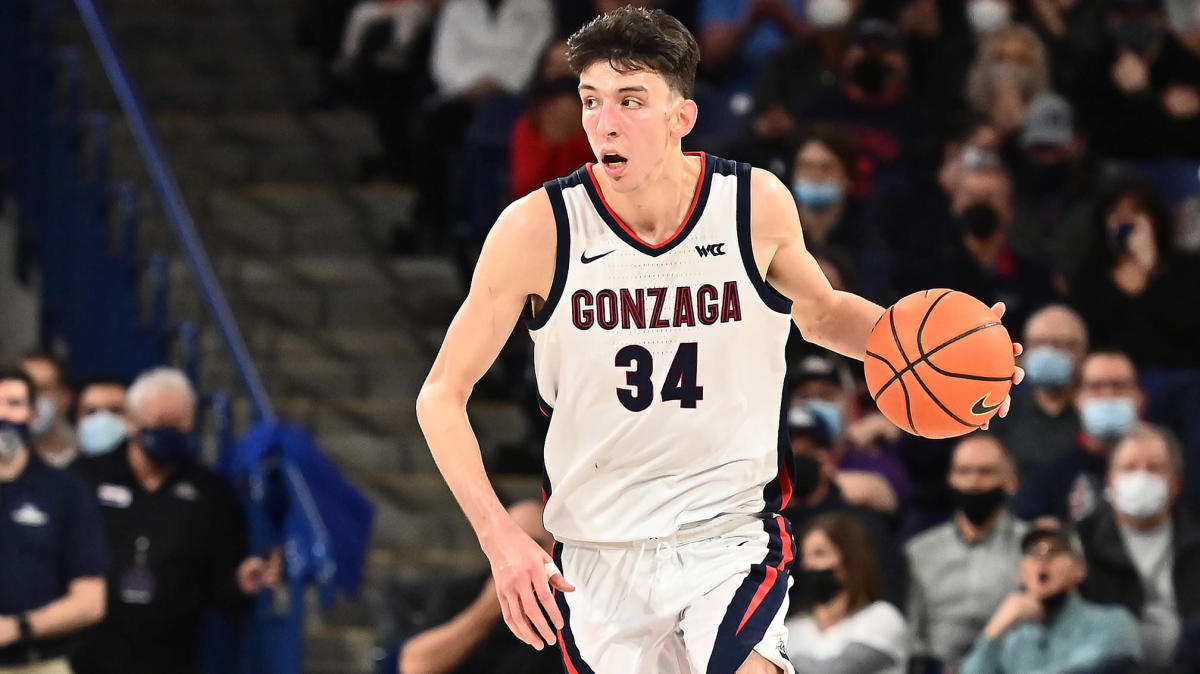