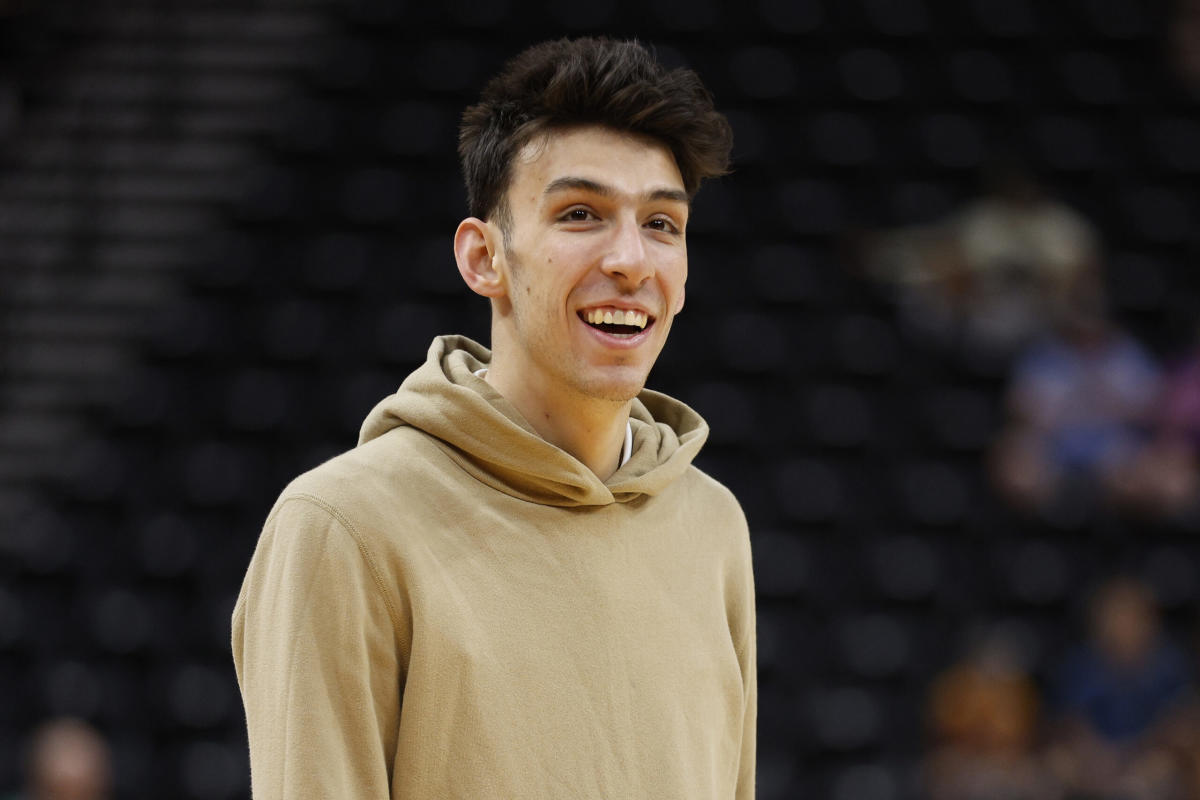 Oklahoma City Thunder rookie Chet Holmgren, the No. 2 pick in the 2022 NBA draft, is out for the season after suffering a Lisfranc injury in his right foot while playing in the CrawsOver Pro-Am in Seattle over the summer. The event is run by former NBA super sub, Jamal Crawford.

Holmgren has never suffered such a serious injury before and the Thunder rookie needed some advice.

Therefore, he revealed that he reached out to Philadelphia 76ers star Joel Embiid who missed the first two full seasons of his career due to foot injuries. Holmgren revealed that Embiid gave him some advice on how to handle everything.

It is always good to be able to look at something and be able to know it has been done before; it’s not this impossible feat. Even if it was, I was going to put my hard hat on and get to work. I spoke briefly to Joel on what his experience was like and talked to one of his trainers a little bit on it and got some good words of advice.

Embiid has since been able to recover and become one of the best players in the league regardless of position. He has been dominant in every facet of the game so Oklahoma City now hopes that Holmgren can follow a similar path to Embiid’s as he recovers from this injury.