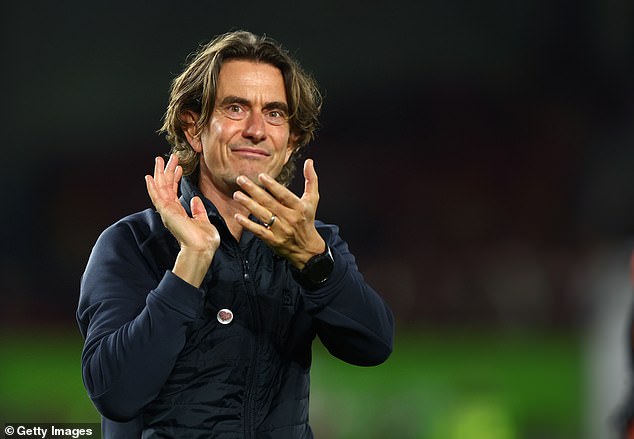 By Dan Bennett For The Mail On Sunday

Thomas Frank says he is excited to be a part of Brentford’s continued growth as a club, amid links to the vacant manager’s job at Aston Villa.

The Brentford boss will take his team to the midlands Sunday afternoon to face managerless Villa, who sacked Steven Gerrard almost immediately after their 3-0 defeat to Fulham on Thursday.

Frank is one of the favourites to take over at the club, but insists he is excited by the amount of ‘unfinished business’ he has left to do at his current side.

‘I think it’s difficult to predict the future of course,’ Frank said.

‘There are very few managers in the world that have been at one club for more than, let’s say, ten years or 15 years. Then we’re back to Wenger or Ferguson or Guy Roux.

‘But I’m really, really happy here and there’s unfinished business to do.

‘I think it’s so difficult, but can you try to add a layer every single year? 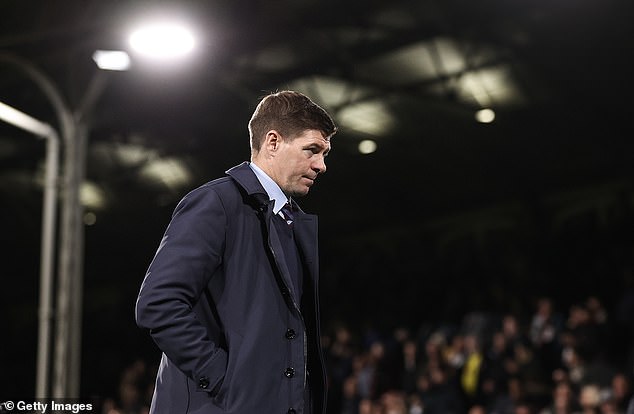 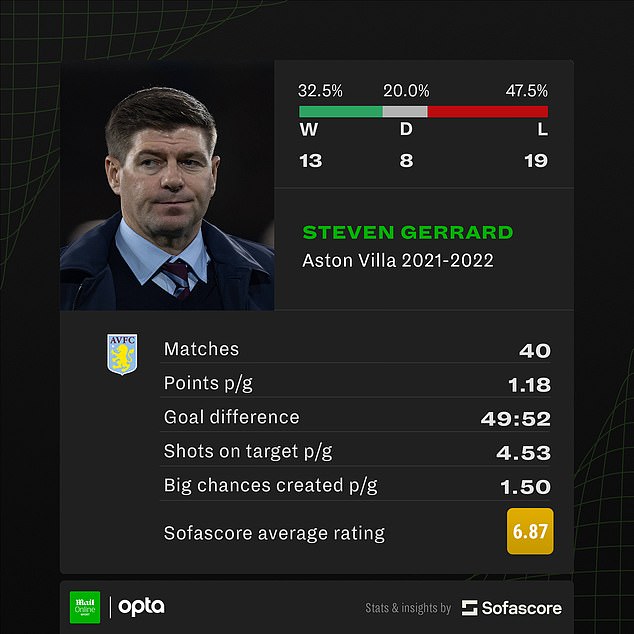 ‘Being part of that, and I’m in a role where yes my main job, and I love it, is to be out there and coach on the pitch, but one of my strengths and it’s also a huge weakness, is that I like to be involved in everything.

‘I like to be a part of making everything grow, which is also a bit tiring sometimes.

‘When are you established? It’s so difficult.’

Frank admitted that he had not heard of coach Aaron Danks, who will take temporary charge of Villa this afternoon, before doing extra research following Gerrard’s exit. 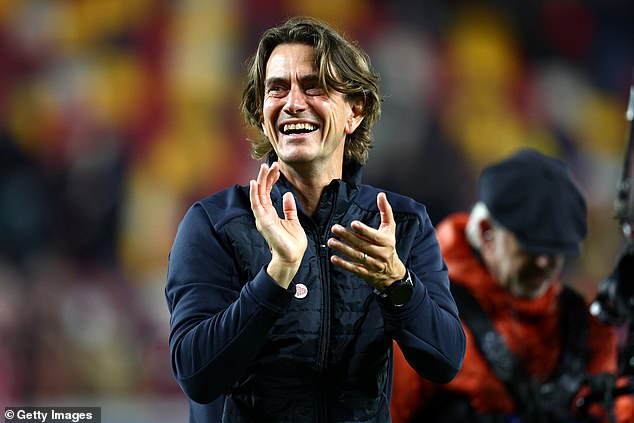 And the Brentford head coach, who also says he is open to the idea of a manager transfer window to allow coaches to take over clubs at more sensible times of the year, believes moving on to a bigger job does not always guarantee that you will achieve your aims.

‘I think in general, in life and football, that timing is everything. It’s very difficult to nail that timing,’ he continued.

See also  World Cup: Here's who the stats show should start for England against Iran in tournament opener