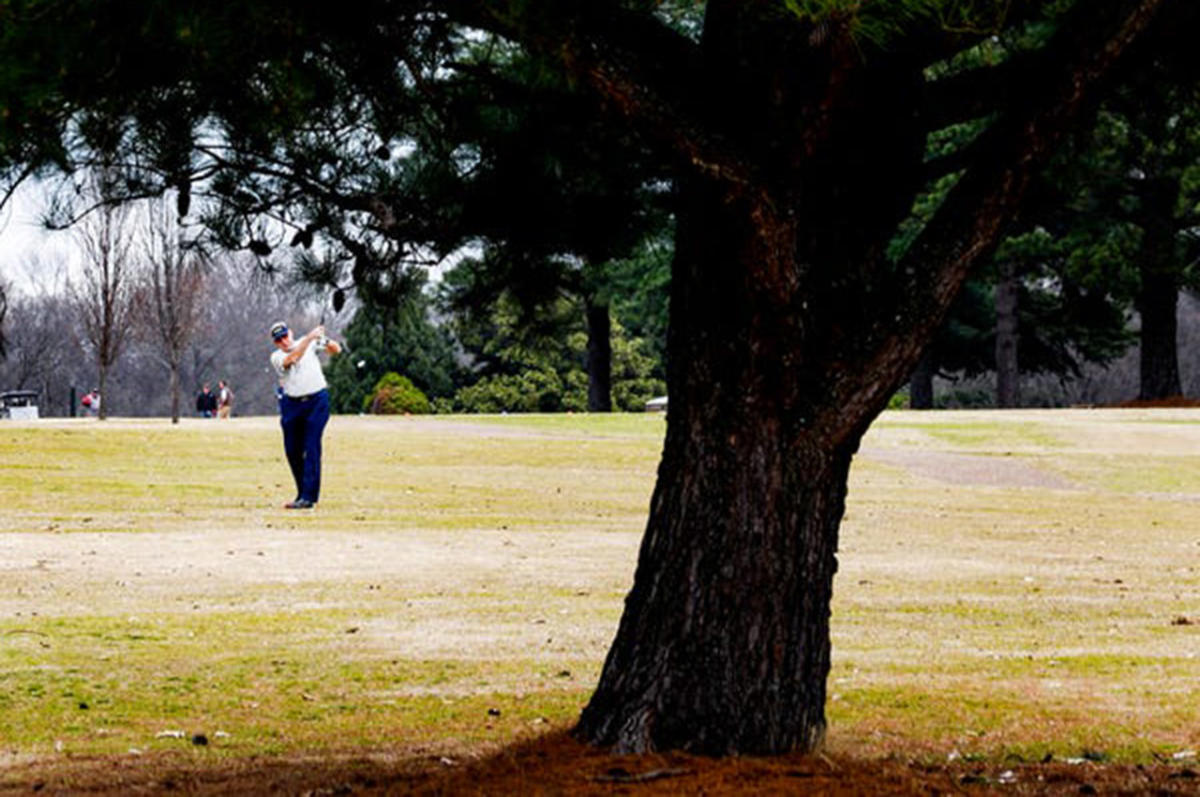 MEMPHIS, Tennessee — Get your swings in, Memphis. Audubon Golf Course is about to be shut down for a little bit.

Memphis Parks and Neighborhoods Director Nick Walker said the city would start construction on a redesign of Audubon on Nov. 1. He said the course would be playable again in the spring of 2024 depending on how quickly new grass grows.

On Tuesday, the Memphis City Council approved $4 million for the first phase of the golf course redesign.

When the city hired Bergin earlier this year, Walker noted the heavy investment already underway at Audubon and the surrounding area. Construction continues on the $40 million Leftwich Tennis Center redesign and it is on pace to open next spring.

“We are building a world-class tennis facility near the corner of Southern and Goodlett,” Walker said earlier in 2022. “We are also spending a good amount of money putting in a new playground pavilion and some enhancements to the walking area in the park … It would be foolish not to view Audubon, including the Botanic Gardens, as one big property.”

The City Council included funds for the first half of the redesign in this year’s budget and the council’s vote Tuesday was just appropriating the funds.

Memphis has been spending money — public and private — to revamp its golf courses. Fox Meadows reopened this summer after the city reworked it as part of the Accelerate Memphis bond package.

The city’s public courses saw more than 136,000 rounds of golf this summer, according to the parks department.

Samuel Hardiman covers Memphis city government and politics for The Commercial Appeal. He can be reached by email at samuel.hardiman@commercialappeal.com or followed on Twitter at @samhardiman.