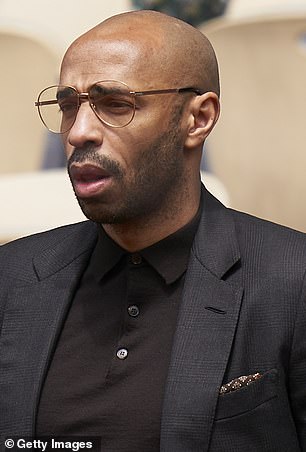 ‘Close the vote, Benzema won it’: Thierry Henry insists Real Madrid’s No 9 MUST win the Ballon d’Or this year after the Frenchman’s stunning role in club’s Champions League triumph

By Faaez Samadi For Mailonline

Thierry Henry has insisted that fellow countryman Karim Benzema has to win the coveted Ballon d’Or award this year after Real Madrid won the Champions League.

Benzema has had the best season of his career and was a vital part of Los Blancos’ journey to the final, in which a Vinicius Jr goal was enough to get past Liverpool 1-0.

The victory was the deciding factor for Henry in claiming that Benzema is the best player in the world this season. 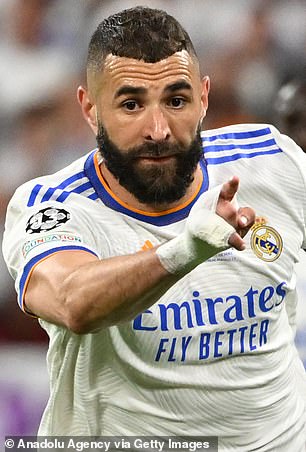 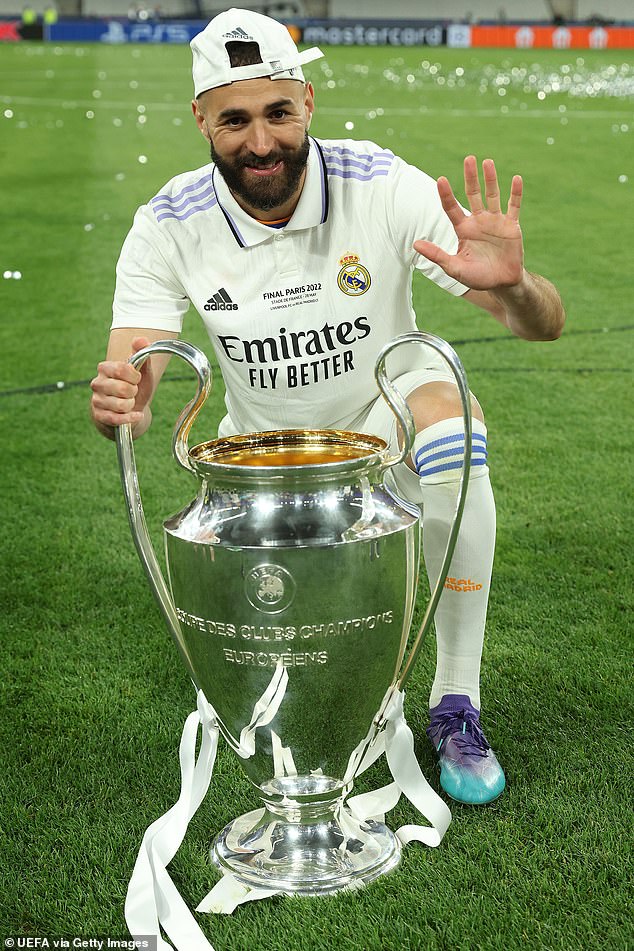 Thierry Henry has a message for France Football on the Ballon d’Or. 👀 😂 pic.twitter.com/AyyDBDeV9p

Working as a pundit for CBS Sport during the match, at the very end of the broadcaster’s coverage Henry said: ‘I just wanted to say to something to France Football (who award the Ballon d’Or) or whoever is voting… Close the vote, Benzema won it. Bye!’

Although Benzema did not score in the final, he netted a remarkable 15 goals in 12 appearances in the competition. Only Cristiano Ronaldo – with 17 – has scored more in a Champions League season in 2013/14. 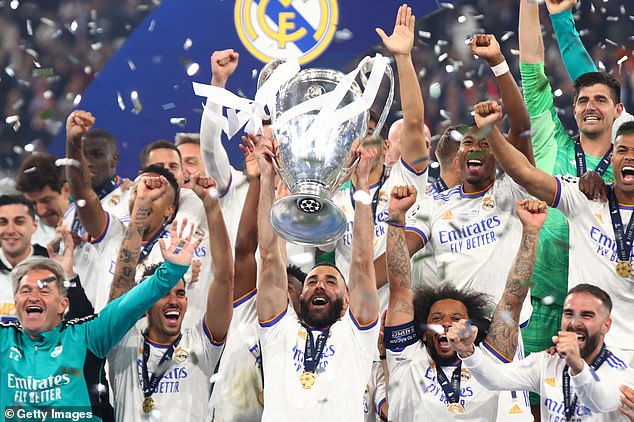 Although he didn’t score in the final, Benzema scored 15 Champions League goals in 12 games 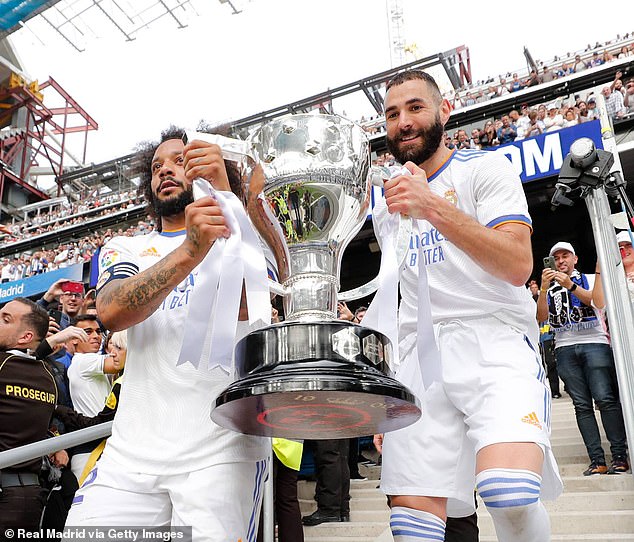 Outside of winning his fifth Champions League trophy, Benzema was instrumental in Real Madrid winning LaLiga and the Spanish Super Cup this season.

The Frenchman has scored an astonishing 44 goals in 46 games this season and has moved up to second in Real Madrid’s list of all-time goal-scorers.

The rule changes from this year’s Ballon d’Or onwards may work in Benzema’s favour.

Previously the award was given to the footballer with the best performance in a calendar year, but after much discussion over the merit of such an arbitrary time period, the Ballon d’Or will now be awarded for performance over a season. 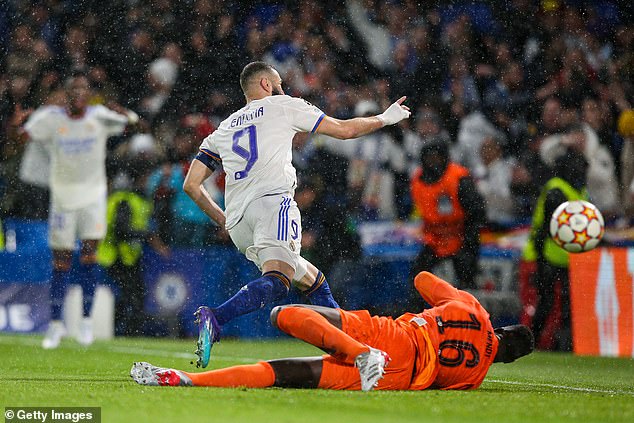