If there’s one thing everyone in English football can currently agree on, it’s that there are unnerving levels of disorder at matches this season. Rules are being ignored, safety measures overwhelmed, arrests made on a regular basis. As one senior figure in the safety industry puts it: “There’s a song by the Clash called Bankrobber that has the line: ‘Imagine if all the boys in jail could get out now together.’ That’s what it feels like. They forget Hillsborough, they forget Heysel, they forget the Bradford fire and think: ‘Right, we can now behave like we want, because we’re free.’”

Fights between Tottenham and West Ham fans on two occasions. Projectiles thrown from the stands at Goodison Park and Stamford Bridge and pyrotechnics from the seats of Bloomfield Road. Pitch invaders at Norwich, Leicester and Arsenal (more than once). Trouble on the streets of Nottingham after the derby with Leicester and 18 arrests before, during and after last weekend’s fixture between Middlesbrough and Derby. Just a sample of the incidents this season and all after the “unprecedented” disorder that descended on Wembley last summer on the night of England’s first championship final since 1966.

Even at smaller clubs the toilets look like a launderette by the end of the game. There’s powder all over the place.

Statistics released by the UK football policing unit (UKFPU) last month – not corroborated by the Home Office – reported an increase in arrests of 47% on the same period in the 2019-20 season and a 36% increase in reports of disorder at matches. Another thing people across the game can agree on, however, is that there is no one explanation for this increase. There are instead a series of contributory factors, the first being the pandemic.

On-and-off lockdown kept people in their homes for 18 months and out of stadiums for almost a season and a half. Upon return there has been a release of pent-up energy and a rise in what Geoff Pearson, a senior lecturer in criminal law at Manchester University and leading expert in football hooliganism, calls “carnivalesque” behaviour with transgression at its core.

“I do think there has been a post-pandemic increase in antisocial behaviour and low-level nuisance disorder more broadly,” he says. “Remember it is an offence to enter a football ground while drunk. It is also a criminal offence to engage in indecent chanting. Chucking plastic bottles or your pints in the air are also illegal … these are more the low-level disorder offences we are seeing and they are seen [by fans] as being transgressive rather than deliberate criminality.

“There’s a subculture who go to football, mainly lads and anything from teenagers through to 60-odd, who go for a transgressive experience. Watching the football is only one element of what is important to the day. Getting absolutely blottoed in whatever way, having a sing-song, hanging around with your mates, expressing your identity and coming back with a bunch of stories that will get you through the working week is what it’s about.”

Carnival fans drive the experience in the away end, lead the beer parties in the concourse and create the new chants. It is a meaningful culture that draws on the past and is specifically contemporary. “If you speak to these fans they’ll say their way of enjoying football is the authentic way of enjoying it,” Pearson says. “They’ll tell you that this harks back to the football specials of the 60s and 70s and that their mode of support is dying out, that it’s being subsumed by commercialism. I have to say I don’t see that second part. If anything these transgressive subcultures are becoming bigger, louder, more expressive. Social media has made a massive change – for example, these fans will often use pyrotechnics and upload them. It’s a reworking of the traditional fan.”

One transgressive act that was never part of football culture but is highly visible now is the consumption of cocaine. It was a key detail in Louise Casey’s report into events at Wembley, where she argued cocaine use enabled the disorder to continue for many hours longer than it otherwise might have. It has also been the cause of the majority of just under 100 additional arrests the UKFPU reported having made in the season to January. “There’s no doubt that even at smaller clubs the toilets look like a launderette by the end of the game,” one official involved in stadium management says. “There’s powder all over the place.”

Cocaine use has become increasingly visible – it made up any number of viral videos around the events at Wembley – but there remains uncertainty as to whether that visibility tallies with increased usage and quite how that usage is affecting behaviour. Dr Martha Newson conducts research into social cohesion and groups who share strong identities, from ravers to jihadists. Last year she ran a study into cocaine use among football fans and found a higher concentration than in the population at large (6.2% compared with, according to the latest Office for National Statistics figures, 2.6% of the general population). More strikingly, 30% of those surveyed said they had seen the drug being taken at football, perhaps suggesting that while absolute numbers are up it is accompanied by a more prevalent willingness to transgress.

Newson also observed a link between those fans who said they took cocaine and an increased likelihood of aggression, though the research did not confirm a causal link. Newson says that this tie is not something particular to football fans either.

“There’s a seamless transition between football culture and the rest of society,” she says. “There’s no sort of lag. It’s just an instant mirror holding up what’s happened to society but amplified because of this ritual, high-affect state you’re in [as a fan]. There’s a massive amount of tension in the country at the moment so it comes out in football.”

The pandemic and drug use are factors in the rise in disorder. But there are many more, with policing and stewarding part of the answer too. The UKFPU’s statistics on arrests are striking and come after years of apparent decline. But they can be read in different ways. The number of matches at which police were in attendance inside the ground is also up this year from 45% in 2019-20 to 66%, making the possibility for arrests more likely. Furthermore the pandemic has meant a disruption in the relationships built up between specialist Operational Football Officers and groups of supporters, an understanding that often means disorder can be prevented.

In stewarding, not only has the impact of Brexit resulted in the loss of trained officers who have returned to mainland Europe, but the pandemic has led them to leave the events and sports industries during lockdown and take up work in other areas, such as at Covid testing sites. Those gaps have often been left unfilled, or taken up by less experienced staff, with some clubs forced to cast around for the necessary stewarding numbers on the day.

While supporters’ organisations are privately concerned about policing that has meant more arrests for low-level offences, there is also a shared belief that the longer-term approach will focus more on intelligence-based community policing. The question that remains is what happens now.

“I think it will settle down because [the fans involved in disorder] can’t continue at this rate either economically, or in terms of their livers or their family lives,” Pearson says. “I think we will also see people who have been involved in criminal behaviour and have been caught being banned over the coming months and that will have an effect as a deterrent on their group. But I think there is a good chance that things will get worse before they get better.”

Pearson observes that not only are there a number of big games remaining this season, but a resumption of old rivalries too, as with Sunday’s visit of Manchester United to Elland Road. “We’ve got derbies that haven’t been played, we’ve got important cup games, these type of games are still novel experiences post-pandemic,” he says. “So I think we will still continue to see incidents this season. I don’t think we’re out of the woods yet.”

In a statement to the Guardian, chief constable Mark Roberts, the head of football policing in England, said: “The vast majority of fans who attend football matches are well behaved and just want to enjoy the game, but sadly we are seeing an increase in disorder, and this has been backed up by the mid-season stats released by the UK Football Policing Unit.

“Whilst there are many reasons for us seeing this worrying upward trend, the use of cocaine is certainly a contributory factor and one which needs to be addressed. We would like to see the legislation changed so that Football Banning Orders deal with drug misuse in the same way it addresses alcohol as a preventative measure.” 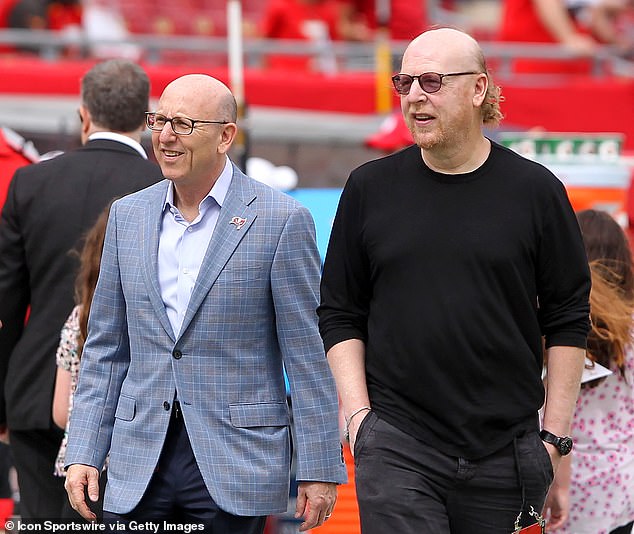 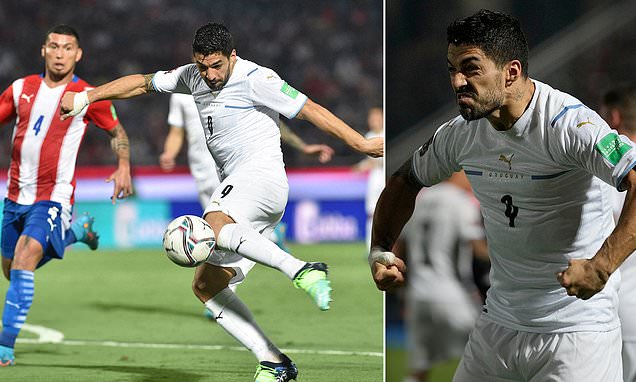 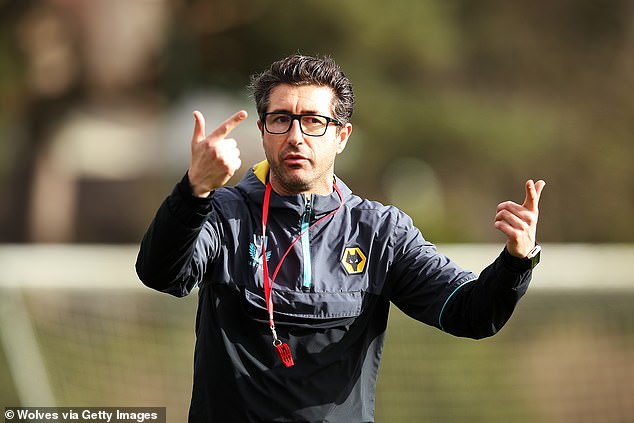