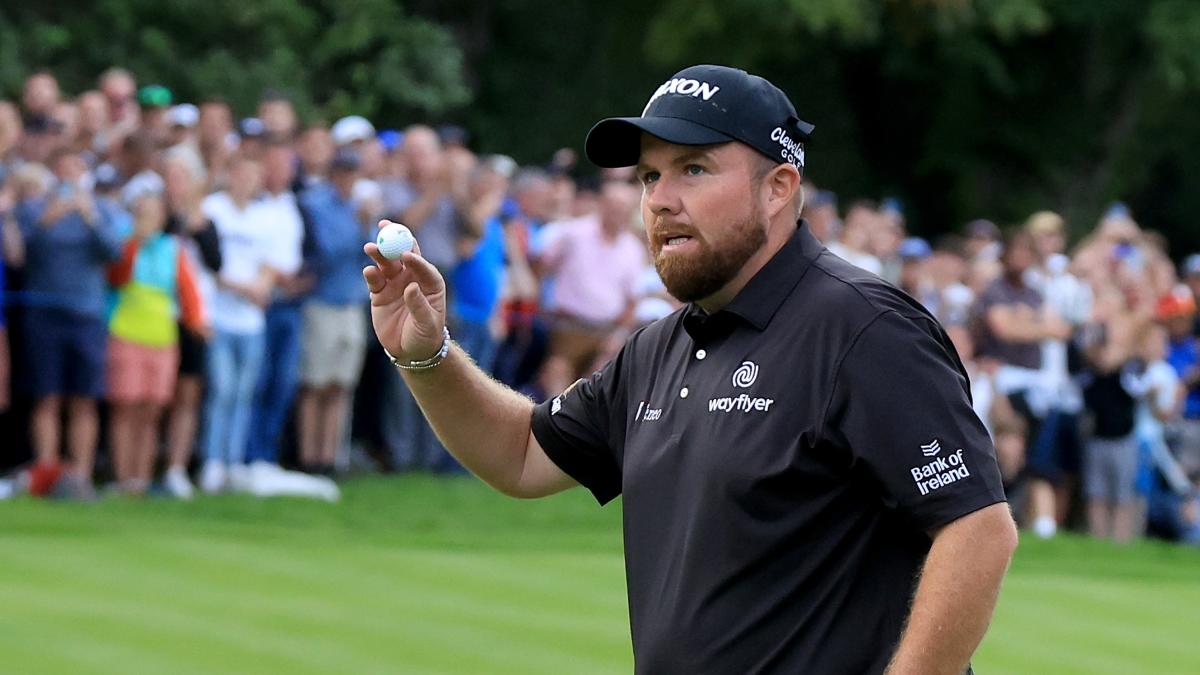 Shane Lowry says the money being thrown around in golf is “absolutely disgusting” and fears it could put fans off the game.

The Irishman, talking to the No Laying Up podcast, revealed he didn’t even know how much he won for holding off the challenges from the likes of Rory McIlroy and Jon Rahm to win the BMW PGA Championship at Wentworth last week. He feels top golfers need to focus on what is right “for golf, not what’s right for us” despite the temptation of the massive sums being bandied about by LIV Golf.

“When I looked at the trophy at Wentworth and I saw the names on the trophy, it’s the who’s who of European golf. It’s incredible my name gets to go on that, I don’t care how much money I won. When I had a few drinks on Sunday night, someone asked me ‘how much money did you win today?’ and honestly I have no idea. They wouldn’t believe me but I had no idea. I had to go to a text from the European Tour to check how much I won.

The 2019 Open champion recognises that to compete with entities like the NBA and NFL, golf has to remain popular with corporate America, but as the game becomes more money-oriented, there’s a danger of alienating the fans.

“What LIV has done is causing a division in the game that will p*** people off, people will stop watching it,” the 35-year-old told No Laying Up. “I think the amounts of money that are being thrown about are absolutely disgusting at the minute.

“Even I feel like all people talk about is money now. Watching the Tour Championship, all the commentators kept talking about was how much money they were going to win, I was like ‘will you just talk about the trophy or the title’ or how many times Tiger has won it. I think it’s just disgusting amounts of money.

“The general Joe Soap, who works his nuts off to make 50k a year, has to struggle to pay his membership, this is probably p***ing him off more than anyone. That’s the wrong thing to do. I’m lucky to have the life I have, it’s not my god given right to be a part of something that will bury those tours. It’s just up to me to hold my place there and pass it on to someone else when it’s my time to sail off into the sunset.”

Lowry has played in the Saudi International for three years on the DP World Tour but feels now he may have “misjudged the room”.

“It would be very hypocritical for me if I said it [the reason I was against LIV] was because of where the money is coming from,” he said. “Abu Dhabi, Dubai and Saudi Arabia, they’re all beside each other, I’d play them at the start of the year and come back to America.

“I say I don’t play the game for money but I was getting well looked after for going there. But because it was also a European Tour event, on a Ryder Cup year, you’re picking up points and all that. Maybe I misjudged the room.”