OK: blank sheet of thought-scap. How do we root‑and‑branch this? What are the bite‑ables here? What, exactly, do our targeted people units want more of? When the England and Wales Cricket Board’s inevitable Ashes review gets round to the glorious oddity of day five of the fourth Test, it is tempting to wonder exactly how those present will dice and slice the events of Sunday afternoon at the Sydney Cricket Ground.

The last-ditch, non-result, dead‑series Test match draw: there is no other substance quite like this in sport. It’s good. It’s great. It’s irresistible. But try to explain it, and it just kind of slips away.

Perhaps the heart of the thing was there in Jimmy Anderson’s walk to the crease after five days and 2,292 balls of the Sydney Test, after endless rain and endless rain chat, after men in shorts sprinting wildly to hammer a brown hessian sheet, as though only this, the brown hessian sheet, can preserve humanity from its inevitable late‑civilisation collapse. After all those snaking narratives of players and careers, of falling and rising stars, after the transformation of that strip of grass from green, through brown and grey, to its final note of stately decay.

Anderson would be facing Steve Smith, whose previous Test wicket before this innings had been five years ago in Perth. And the first real marvel of Sydney day five was that both teams still had the will to do this. By this stage in an Ashes series everyone here is running on bone marrow and spit. The series is gone. The walking injured are close to forming their own majority party. You can almost feel careers finding their own edges and end points.

And yet somehow, as day came to an end in Sydney, none of this mattered. At moments such as these something seems to go wrong with the air, with the light above the stands, the clocks on the wall, all of it subsumed by those five-day tectonic forces. These are the best moments. How many more of them will we get?

It seems fair to say the light saved Anderson. Probably Pat Cummins could have forced the game to this point a little quicker. How long would Anderson’s toenails have survived Mitchell Starc with the new-ish, hard-ish ball? How long is a very short piece of string?

In the event it was the spirit of the village green, deus ex Paul Reiffel, that decided Nathan Lyon and Smith would bowl the final 12 balls. At which point, like the rest of that final hour, the whole thing dissolved into a series of vivid images.

We remember the resistance of Stuart Broad, who came out hopping about and whirling his bat – game, ready, calm, cool, fooling no one – and immediately leapt into a comical defensive stoop as one kept low, bent double like a folding step ladder, that piece of wood tiny in his hands, a man batting with a ruler.

With seven overs left Starc returned. Cue the extortionary spectacle of Broad forcing every fibre to say yes to this thing, to obey his orders to leap into line with that fizzing, bone-crushing missile. Broad leapt back and across but still, by some stage magic, ended up cartwheeling towards square leg. He backflipped under a bouncer and got up with his jumper covered in scruff and mud. Without fear there can be no courage. Broad is a very brave man. This is not criticism. It’s applause. We know how this feels.

Jack Leach was beautifully serene through most of this, oblivious to the howls, the banshee chuckles of the Australia’s close fielders. Leach wiped his glasses in response. Yes: it’s that. At one point he scored 23 off 17 balls. He whipped away a Cummins yorker with an ankle raised, an absurd piece of muscle memory, then eased Cummins’s final ball gloriously though mid-on Trescothick-style, perfectly balanced, head still. Wait. What?

Smith got Leach with a beauty to summon Anderson from the pavilion. His two overs at the death were freakishly good. But Anderson played out the last six balls like a man whose bat was welded to his pad, unable to imagine any other movement but full-body defence.

Even the reactions from the players were a perfect read of the day. England’s handshakes and hugs were fond and low-key. The only real congratulations were from Australia’s players, who were winning this match in every single moment right up to that final one, but showed real grace at the end.

Nothing changes in the wider picture. A draw in Sydney may provide the tiniest merkin to a disastrous tour. But Australia are still a much better cricket team, even if that gap narrowed as England overcame some of the hurdles placed by their own management. There had been some fears voiced that England’s players might be fatally thrown by the absence of their Covid‑addled coaching staff. Hmm. Are we talking about the same coaching staff?

Much can be taken from the heart and the spleen of the players in providing this spectacle. Jonny Bairstow was gloriously defiant in both innings. Ben Stokes showed familiar grit, striking a disco-strut hand-on-hip pose after every forward prop, product of those poor battered ribs. Earlier in the day there was the promise of a brisk, clean, fearless 77 from Zak Crawley, plus the spectacle of those wonderful twin Waqar‑style yorkers summoned up by Cummins to get rid of Mark Wood and Jos Buttler.

And in the end this was probably the takeaway, the voice speaking quietly under all this action: a comfortable, leathery voice, the voice of Test cricket as narrated by a particularly wise and benevolent John Hurt. A voice telling you that if you build it they will come, that this thing is good, that while it may be difficult and hard to package, the time to start worrying is when your product doesn’t have this brilliance to sell.

England will now decamp to Hobart. The wounded will be packed off home. Sam Billings may or may not have finished his story tape collection during the Covid-bubble road trip to a likely Test debut (cut to the voice of John Hurt – “if you build it they will come” – as Bilbo, in shades, checks his mirrors). And right now the final dead Test of this done‑and-dusted series feels strangely alive. 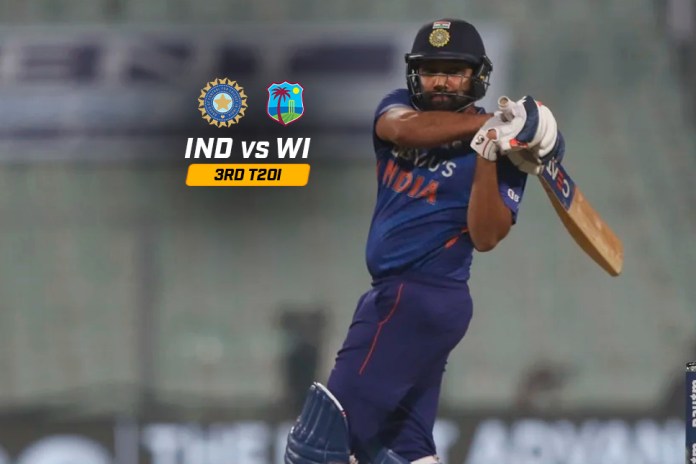