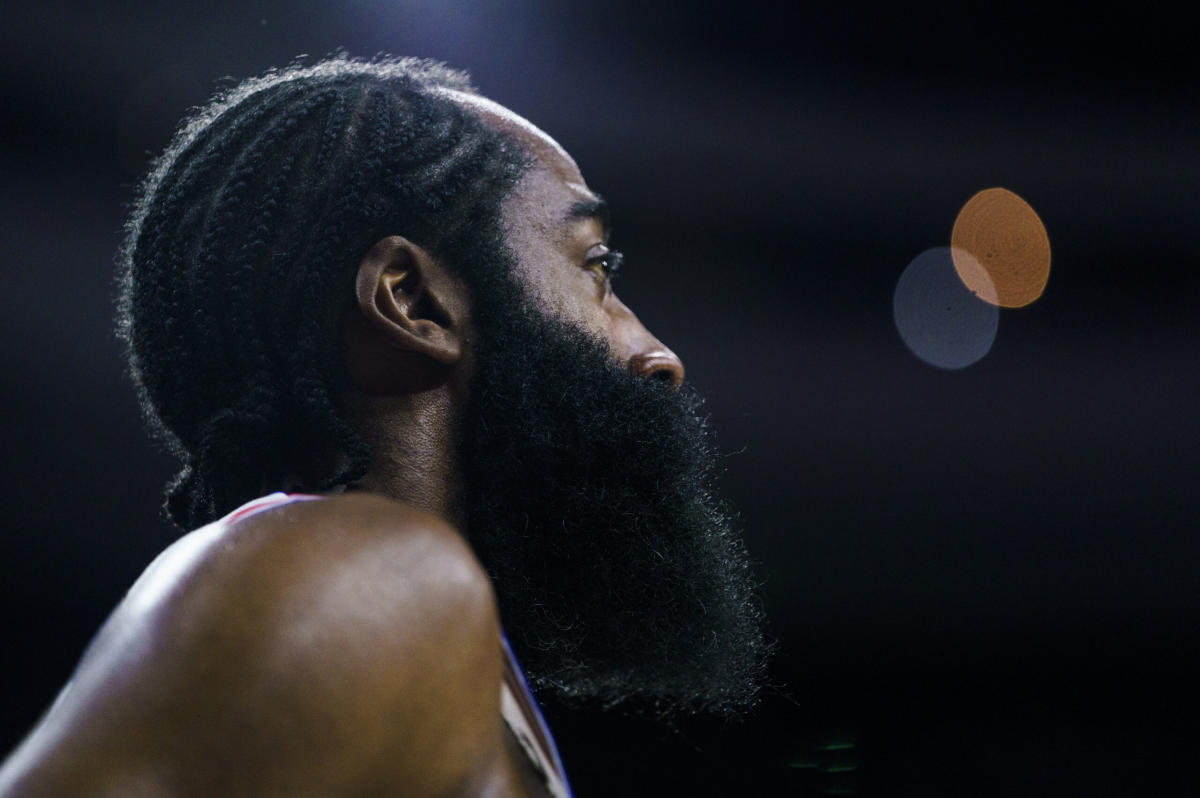 As the Philadelphia 76ers prepare for the upcoming 2022-23 season, there are questions that they must answer. There is no question that the Sixers have a ton of talent. They will win a lot of games based on having the likes of Joel Embiid and James Harden leading the way.

However, how will Harden look in his first full season in Philadelphia?

The Beard did average 21 points, 10.5 assists, and 7.1 rebounds in 21 games with the Sixers, but he shot just 40.2% from the floor and 32.6% from deep in those games. His explosion going to the basket and his efficiency was not there and the question is how will he look in the new season.

The Athletic poses the question after Harden had a full summer of being able to rest the hamstring:

Does James Harden look any different from last season? The Sixers have new faces on the wing and legitimate excitement surrounding what should be a deeper, more well-rounded team. But at the risk of sounding like a broken record, everything comes back to Harden. Did the full summer off allow the 33-year-old’s hamstring to heal and regain his form from around the time he started in Brooklyn? If so, the Sixers are very much in business. Joel Embiid said Harden had morphed into more of a playmaker last season, and while that is undeniably valuable, the Sixers need a player who can also take over games with scoring when needed.

Harden will certainly have a lot of pressure on him as he gets set to begin his first full season in Philadelphia. He has done everything a player can possibly do in their NBA career except for winning a championship. It is now time for The Beard to step up and lead a team to a title and that is what the Sixers will be hoping for.

Ben Simmons opens up on Sixers fans, relationship with city of Philly