Shane Warne’s autopsy shows the cricket great died of natural causes, Thai police say, as his family issued a statement saying they would accept the offer of a state memorial in Melbourne. Thai police spokesperson Kritsana Pattanacharoen said on Monday afternoon the autopsy report had been received and it concluded Warne had a ‘natural death’. Police informed his family and the Australian embassy and will provide the report to the prosecutor to close the case. The Australian ambassador thanked the Thai police and the related department for the investigation into the 52-year-old’s death on Friday. 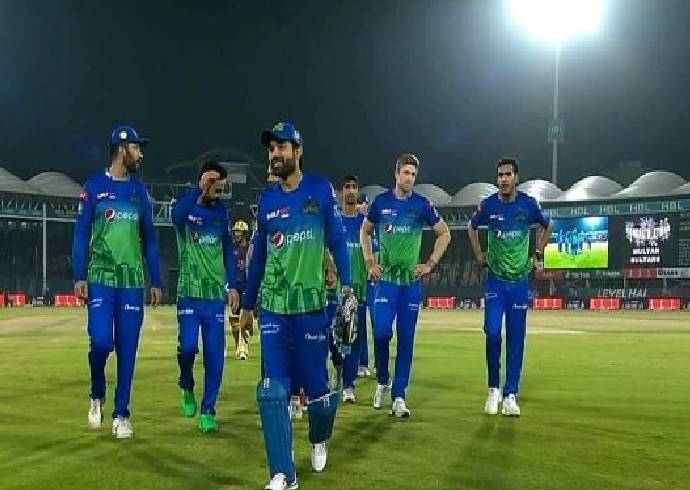