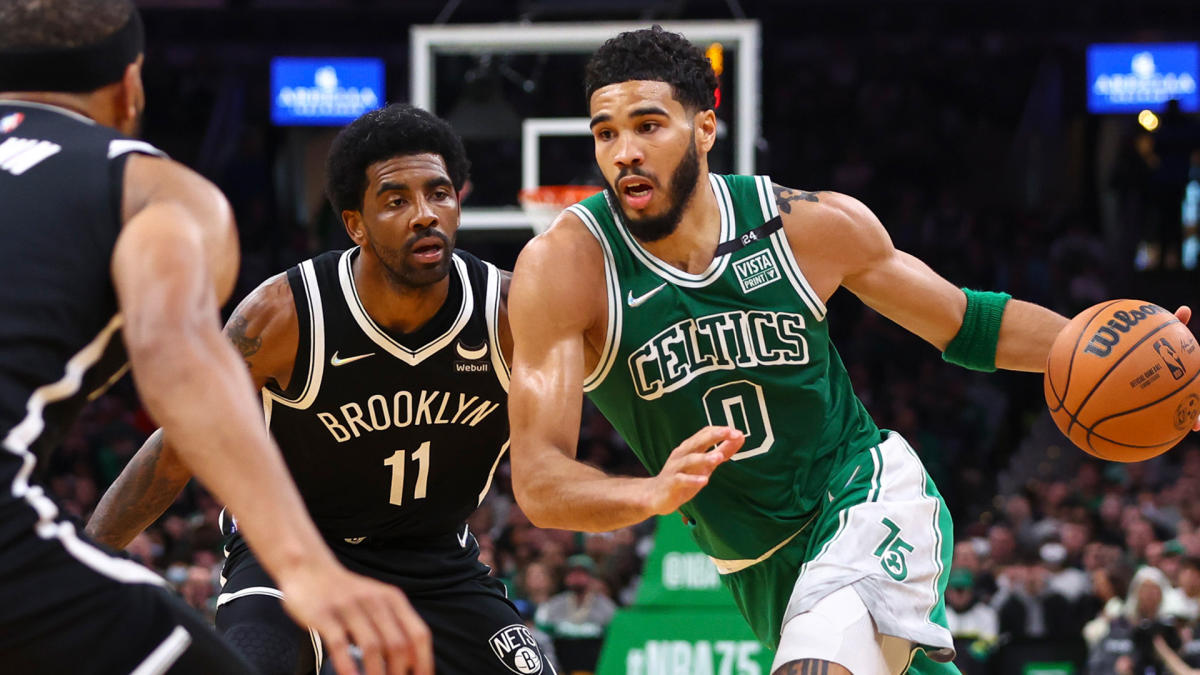 WATCH THE VIDEO ABOVE to see today’s piping-hot, fresh-outta-the-oven episode of THE RUSH with Ariel Epstein. We’ll let you know everything you didn’t know you needed to know about sports. Other stuff too. But mostly sports.

THE RUSH will be back tomorrow. Until then, stay safe and don’t forget to check out our previous episodes . 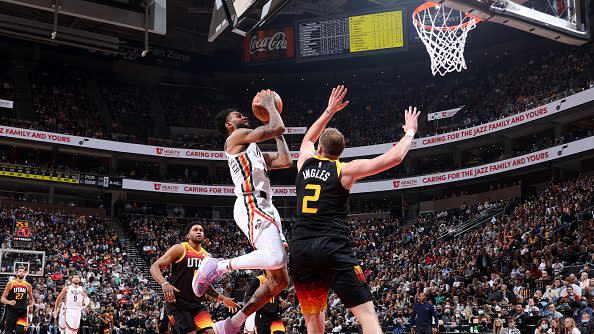 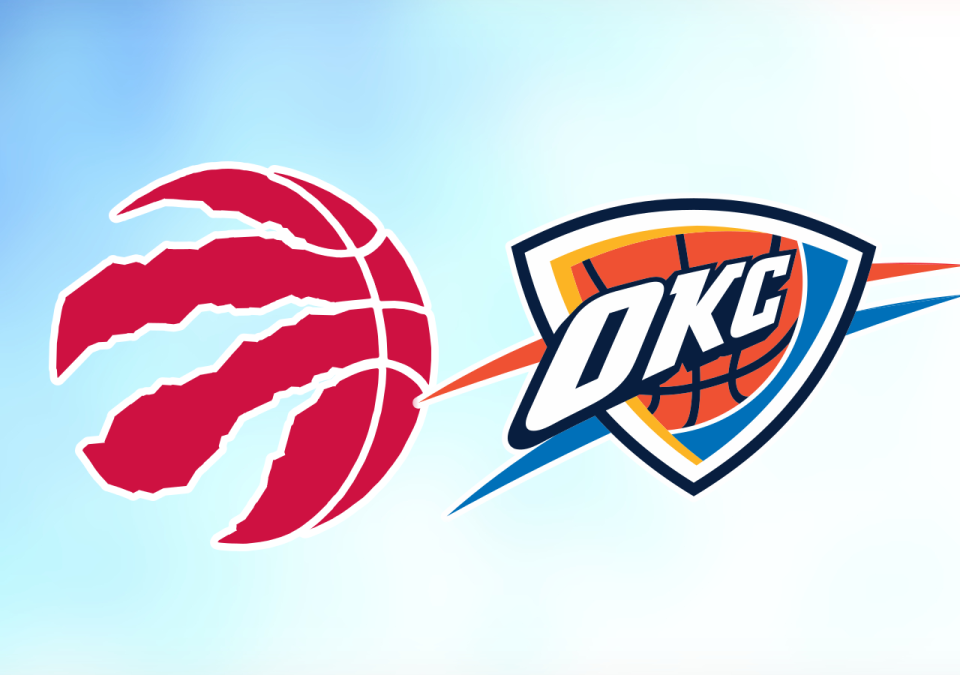 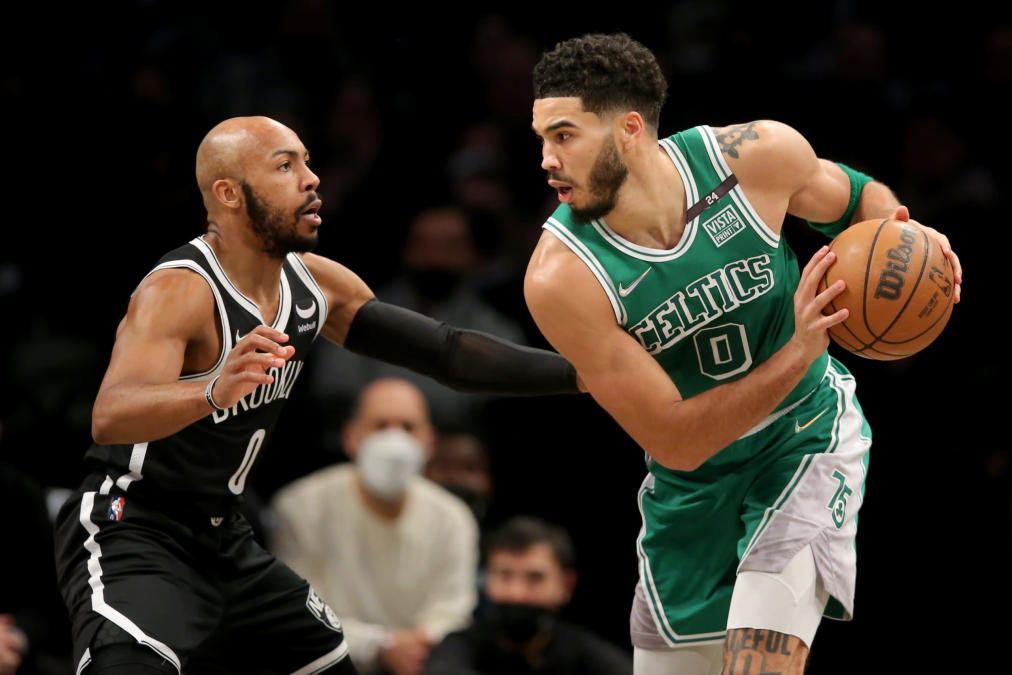 Who are the best potential free agent targets for the Boston Celtics to fill out the rest of their roster with? 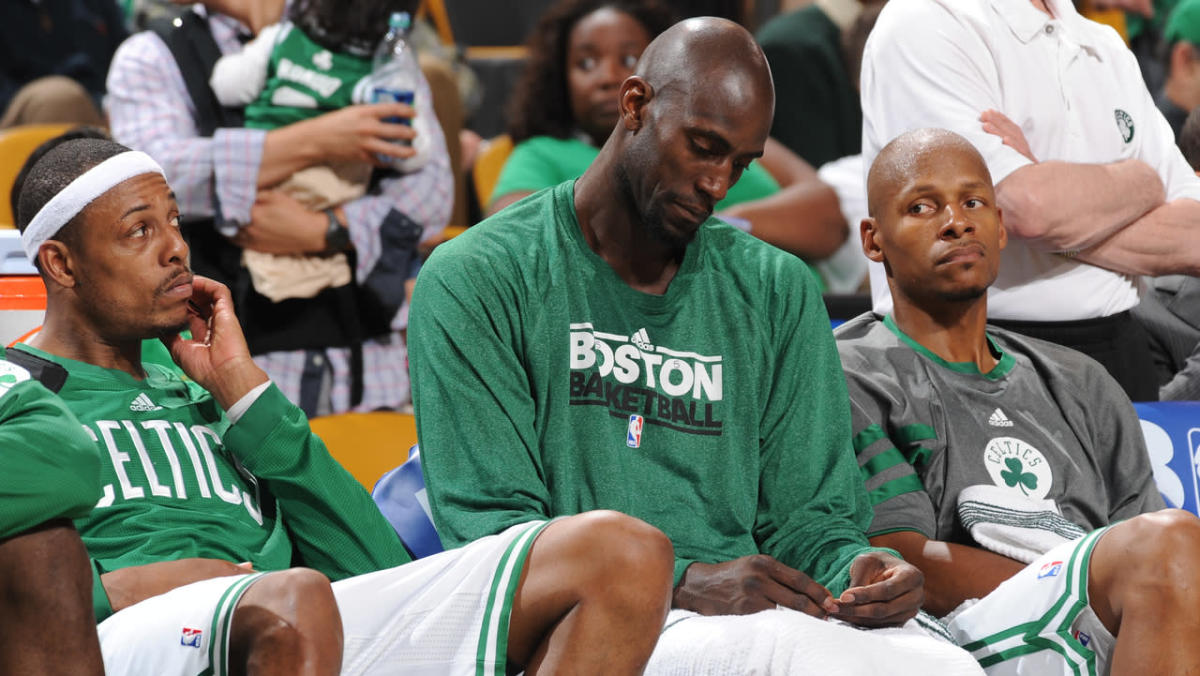