T20 World Cup: Jasprit Bumrah mimics Ravindra Jadeja, adds left-arm spin to his arsenal –  Ravindra Jadeja is one of the finest spinners in the game and the Indian all-rounder has found another fan in international teammate Jasprit Bumrah. The Indian fast bowler was seen mimicking the CSK superstar’s action in the nets in a recent video which has since gone viral on social media. Bumrah honed his Ravindra Jadeja like skills during the T20 World Cup, where India crashed out in the group stage in a disappointing campaign.

In a video uploaded by ICC on their social media, Jasprit Bumrah can be seen perfectly micing Ravindra Jadeja’s bowling action in the nets. Bumrah seems to have closely watched Jadeja bowl as he got all the little details correct and despite predominantly being a right-hander, the pacer could get the left-arm action to perfection. ICC called the bowler “Jadeja’s biggest fan” and posted the video on Wednesday. Check it out here:

India had a disappointing campaign, as they were knocked out in the group stage following defeats to arch-rivals Pakistan and New Zealand. The tournament marked the end of Ravi Shastri and the coaching staff’s tenure, paving way for a new era under head coach Rahul Dravid. Virat Kohli also vacated his post as T20I captain, with Rohit Sharma set to takeover.

Dravid’s tenure begins with India’s home series against New Zealand, who confirmed their place in the final on Wednesday. Rohit Sharma will lead the side, with KL Rahul as vice-captain, while both Ravindra Jadeja and Jasprit Bumrah have been handed some rest. IPL stars Harshal Patel, Venkatesh Iyer and Avesh Khan received maiden call-ups, while Deepak Chahar, Shreyas Iyer and Axar Patel made the team after being named as reserves for the T20 World Cup. 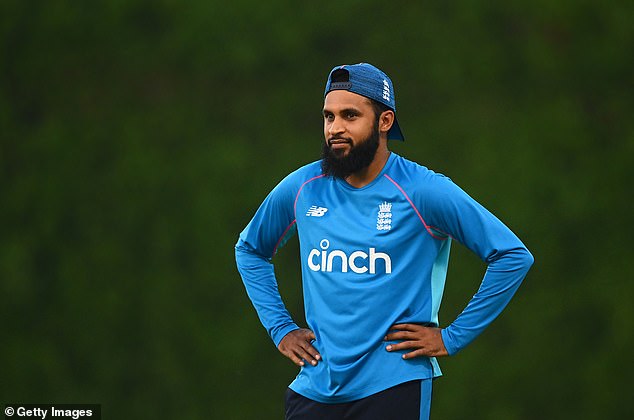 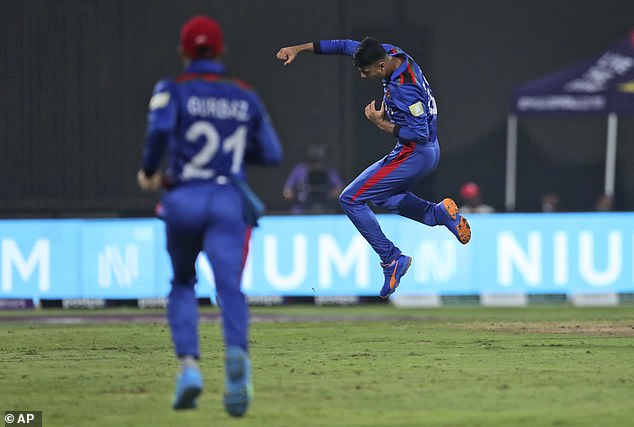