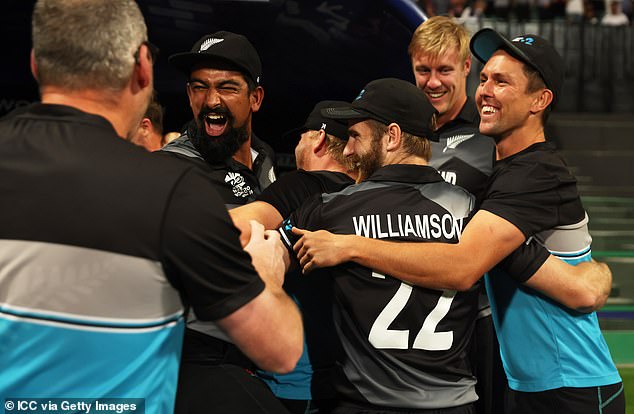 It was Jimmy Neesham who became the symbol of New Zealand’s dignified response to the heartbreak of losing the 2019 World Cup final ‘by the barest of all margins’, as commentator Ian Smith so memorably put it.

Neesham, the ultimate good guy among a New Zealand side full of good guys, took to Twitter late on the night of that epic finale to offer the following advice: ‘Kids, don’t take up sport. Take up baking or something. Die at 60 really fat and happy.’

He would have been excused a self-pitying rather than humorous post. After all, Neesham did more than anybody to tip that nail-biting encounter New Zealand’s way by taking three wickets and then producing the last-ball run out to leave the final tied.

Just for good measure the all-rounder smashed 13 off five balls, including a massive six off Jofra Archer, after being entrusted with the bat in the super over, only to be left helpless at the non- striker’s end for the final ball as Martin Guptill was run out. 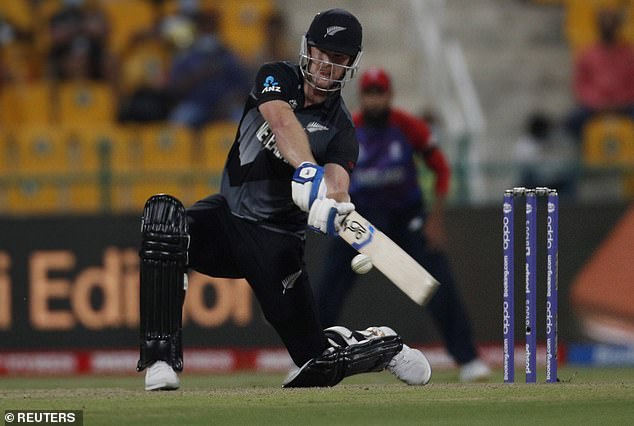 Neesham took to social media again last night, with his reaction to yesterday’s thriller, to post a picture of his side jumping for joy at the moment of victory with just him sitting calmly, along with the words: ‘Job done? I don’t think so.’

It was a professional response this time to sum up a spectacular reversal of fortunes.

For how New Zealand richly deserved a victory that takes them to within one game of their first-ever World Cup triumph in either 50 or 20-over cricket after 11 semi-finals. And how Neesham deserved to be at the centre of it.

Daryl Mitchell may have become the player of the match and dominated the scenes of celebration afterwards, with his famous rugby coaching father John a happy figure in the stands but it was Neesham who turned this semi-final on its head.

His assault on Chris Jordan in that fateful 17th over, just after Liam Livingstone had appeared to seal a final place for England by claiming the wicket of the man who has hit more T20 international sixes this year than anyone in world cricket in Glenn Phillips, will go down in New Zealand cricketing legend. 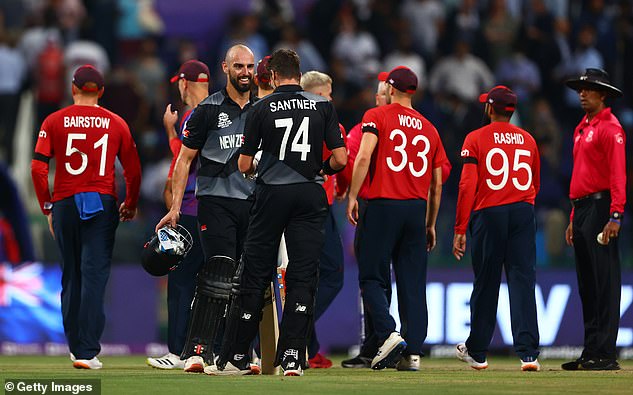 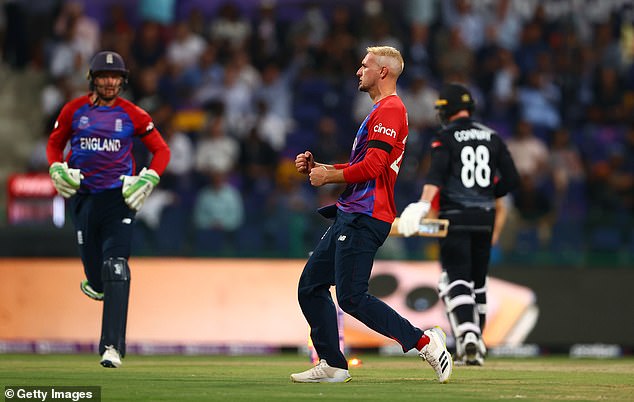 How apt it was too that Neesham should gain a slice of luck when Jonny Bairstow appeared to have taken an incredible ‘catch’ to dismiss him only to brush the boundary marker with his knee before throwing the ball to Livingstone. Trent Boult stepping over the rope at Lord’s to reprieve Ben Stokes anyone?

How in character it was too to see New Zealand turning down a single at a crucial stage of the run chase when Mitchell accidentally impeded Adil Rashid. It would take the most cold-hearted England fan to begrudge New Zealand their moment.

The plaudits should go to Neesham and his mightily impressive team rather than any recriminations for Jordan and a beaten England side.

They snatched this semi-final away from England rather than Jordan and company doing much wrong other than fail to get it right in one over, just as Stokes did not do too much wrong when the force was with Carlos Brathwaite in the last T20 World Cup. 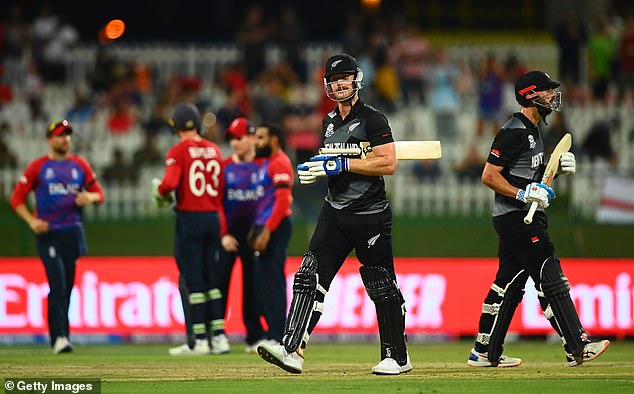 Never again can New Zealand be considered underdogs. Never again can they go ‘under the radar’, as they did again in this tournament before pipping India to a semi-final place.

If anything, they should now be the overdogs.

They deservedly beat England in Test cricket last summer before becoming world Test champions, again at the expense of India, over six hard-fought days in the first red-ball final at Southampton. And now this.

Now all we need is for Pakistan to defeat Australia today and we will have a final where neutrals can root for either side.

New Zealand are everybody’s second team while Pakistan have been so hard done by this year by the refusal of England to tour and because New Zealand pulled out of their tour on the morning of their first match in Rawalpindi.

Yet if Australia win today there will be no question who to support on Sunday. It will be down to Neesham’s team to stop them approaching the Ashes on a high. 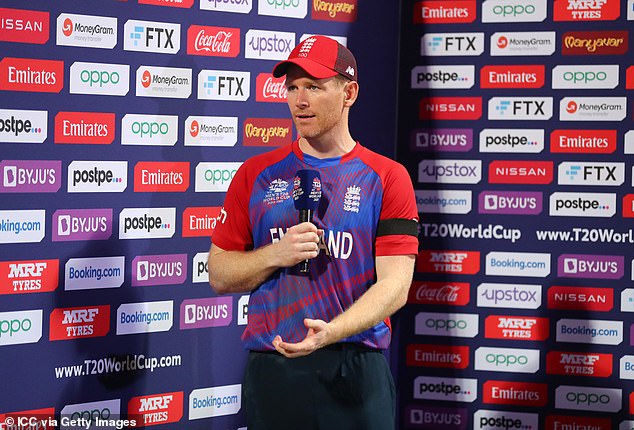 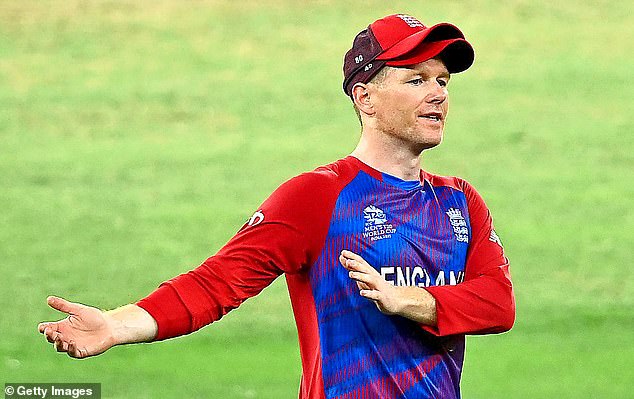