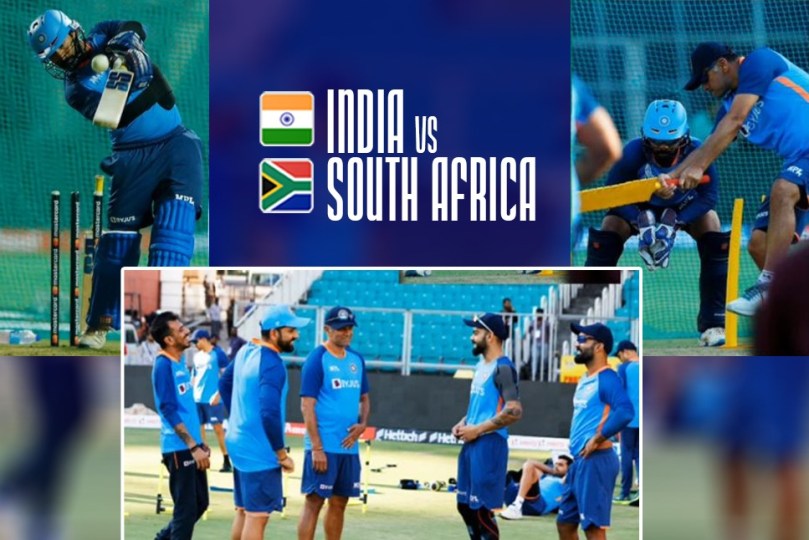 T20 WC India Squad – Dinesh Karthik T20 WC: Life has come full circle for India wicketkeeper-batter Dinesh Karthik. After making a stunning comeback to the national team, now the veteran’s stature has grown even bigger. Head coach Rahul Dravid, and skipper Rohit Sharma are including him in the team’s decision-making process. InsideSport has learnt that both Rohit and Dravid are consulting Karthik on all the big calls. The source close to the team said, duo is trusing the experienced wicketkeeper batter for his 18 years of experience in the international cricket: Follow T20 WC India Squad & IND vs SA Live Updates with InsideSport.IN.

“He is very well respected in the team set up and the senior-most member. He has played with Dravid and others. He has been made part of the team management as the team feels his experience will help the squad in Australia”, said a source close to the team.

T20 WC India Squad: Who in the team take all decisions?

On field – all decisions are taken by the captain. But off field, team’s coach i.e Rahul Dravid, captain Rohit Sharma and vice captain KL Rahul comprises of the team management during the series. The other coaches in the team Vikram Rathore (Batting Coach) & Paras Mhambrey (Bowling Coach) are consulted on their respective departments.

Now Dinesh Karthik as the senior-most player in the T20 World Cup squad has also been included in this main think-tank of the Indian squad.

He has become more mature and is ready to take responsibility and challenges head-on. During the T20 series against Australia, skipper Rohit always used to consult Karthik and Rahul during crucial moments of the game. 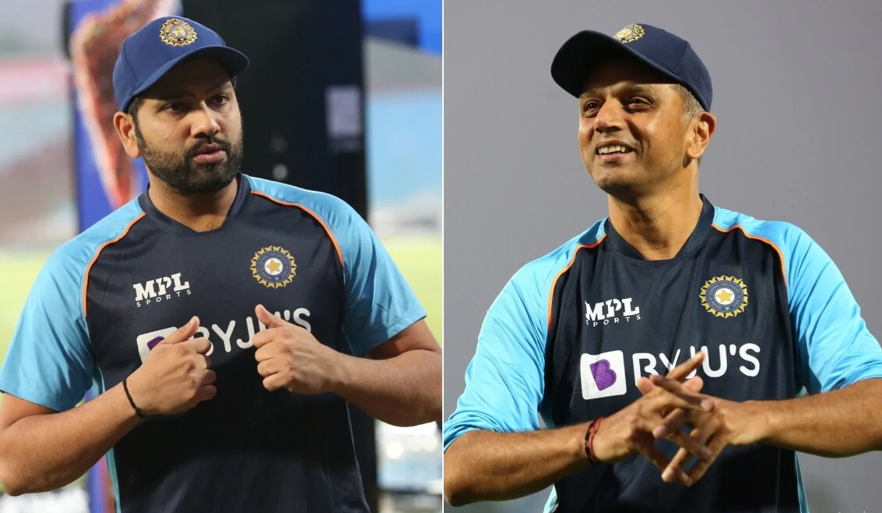 Why are Rahul Dravid and Rohit Sharma including Dinesh Karthik in the team’s decision-making process?

IND vs SA: Dinesh Karthik keen to impress in the finishing role

Karthik managed to face very few balls in the T20 series against Australia. Now, against South Africa, Rohit has said the wicketkeeper-batter will more team as India prepares one final time before the T20 World Cup 2022. It remains to be seen if Karthik gets to play more overs in the three T20 matches against the Proteas.