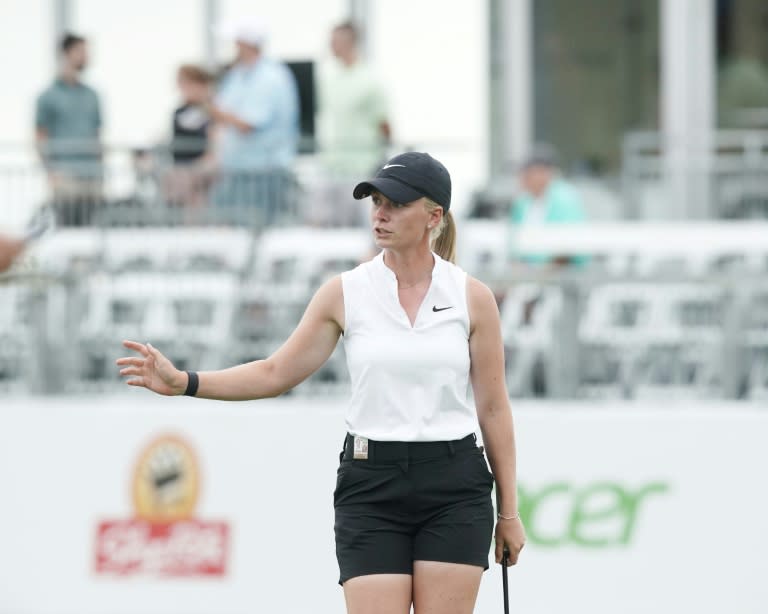 Swedish rookie Frida Kinhult fired a four-under par 67 to seize a one-stroke lead over American Lauren Coughlin after Saturday’s second round of the ShopRite LPGA Classic.

The 22-year-old former world amateur number one, who played college golf at Florida State University, went bogey-free to stand on nine-under 133 after 36 holes in the 54-hole event at Seaview Hotel and Golf Club in Galloway, New Jersey.

“I’m super pumped,” she said of a chance to nab a first LPGA title. “Tomorrow anything can happen. I can’t go out and make pars, I’ll have to fight for my birdies tomorrow and try to get a low one and get a W.”

Kinhult took a share of 24th in last week’s US Women’s Open, the first time she made the cut in five major starts, and her best LPGA finish of 22nd came in last month’s Founders Cup.

Coughlin, who has never cracked the top 15 in an LPGA event, fired a bogey-free 65 to grab second with England’s Jodi Ewart Shadoff and Swiss Morgane Metraux sharing third on 135.

“I was really patient out there and I putted really well, so hopefully kind of keep that momentum for tomorrow,” Ko said.

Kinhult, ranked 271st, birdied the par-4 eighth, added back-to-back birdies at the par-4 12th and par-4 13th and closed with another birdie to claim the lead alone.

“My game feels pretty good and I guess it fits this course,” Kinhult said. “As I said yesterday, hitting a couple of wedge shots and making a few putts, so it’s good.”

“I just felt like it was starting to all come together,” Coughlin said. “Today it finally just all clicked and the putts started going in. It was really good.”

Coughlin, 29, hit every fairway in regulation.

“My driver is definitely probably like my best skill that I have, and definitely my weapon. Just been feeling really good and I’ve been crushing it, too.”

Coughlin wasn’t awed about seeing her name among the leaders.

“Tend to get a little anxious when I look and see I’m doing well, so I was trying my best not to look,” she said. 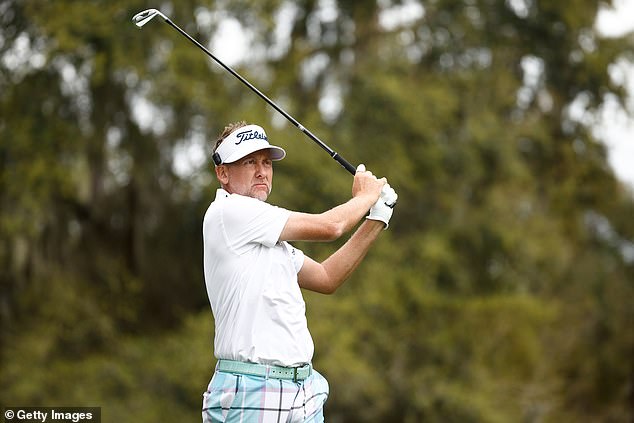 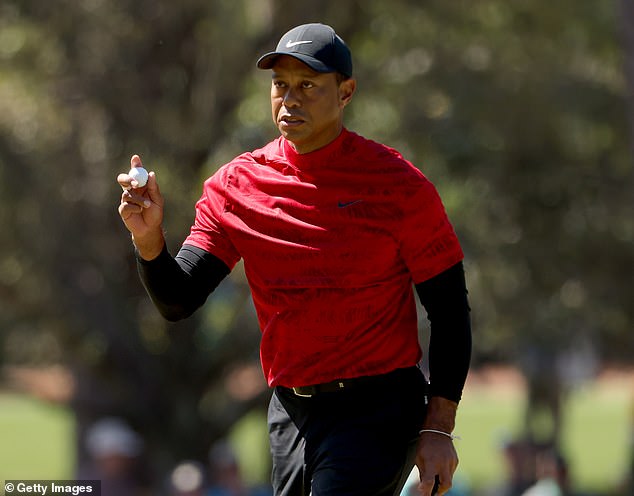