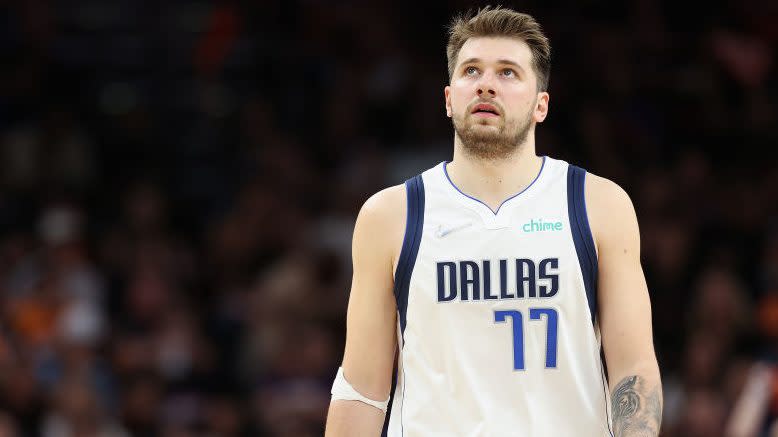 The Phoenix Suns targeted Luka Doncic 50 times in Game 2 according to former Mavericks front office man Haralabos Voulgaris. Whether that specific number is accurate or not is moot, the eye test showed Chris Paul and company hunted Doncic, dragging him into pick-and-rolls or isolations seemingly every trip down the court. It had the desired effect, Doncic wore down and was not the same player in the fourth quarter when the Suns pulled away to take a 2-0 series lead.

Doncic is going to see the same thing in Game 3. Jason Kidd knows it and said the MVP candidate has to rise to the level of the challenge, as Dirk Nowitzki did back in the day.

“He’s got to participate. He’s got to play defense. There’s no secret, they’re gonna put in in every pick-and-roll. They did the same thing with Dirk until Dirk participated and stuck up for himself. You can always ask for help, but you’ve got to participate and Luka has done that for us in this journey. And so he’s going to have to do it tonight. He’s going to have to defend. And, again, if they score they score. But we don’t want it to be on their arms. That’s the first step. And then the other thing is teammates have to do a better job of helping him.”

Phoenix isn’t targeting Doncic because he’s a lousy defender — he’s solid defensively because he is 6’8″ and plays with a high IQ — rather, the goal is to wear him down. Doncic has been the Mavericks’ offense in this series and when he faded from exhaustion in Game 2, so did Dallas.

There are things Dallas can do to limit Doncic’s exposure. For example, they can do more pre-screening. Kidd also can get Doncic a little more rest during the game and lean on Jalen Brunson and Spencer Dinwiddie to create more offense — that duo needs to have better games at home.

However, as Voulgaris points out, the bigger problem for Doncic, Kidd and the Mavericks is that Phoenix is deeper and executing on a much higher level.

Check out more on the Mavericks

Kidd: Suns will hunt Luka Doncic, “He’s got to participate. He’s got to play defense.” originally appeared on NBCSports.com 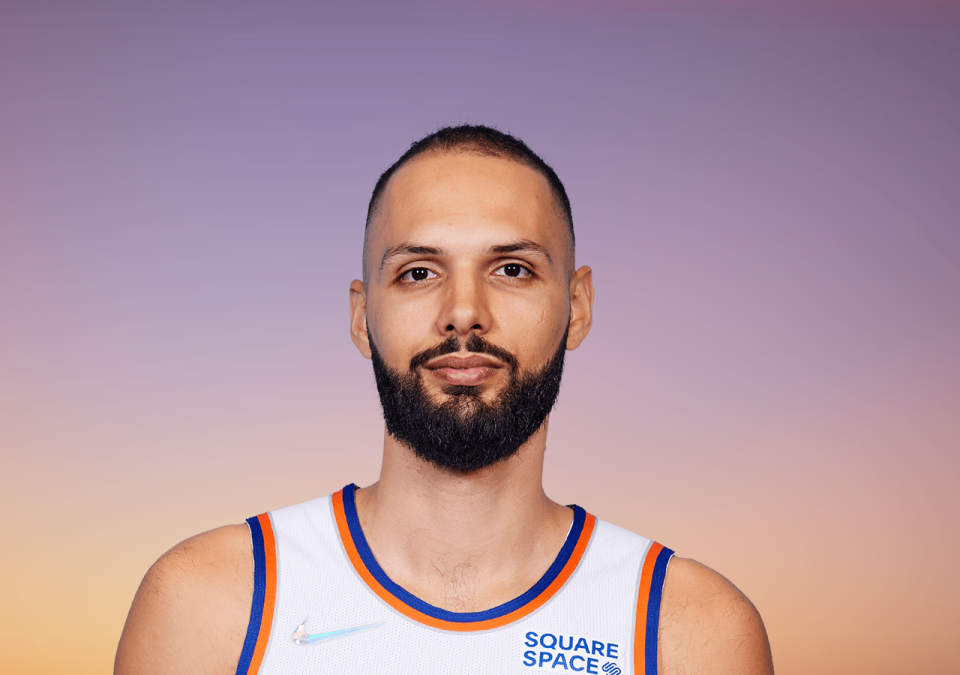 Evan Fournier on Knicks’ struggles: ‘We have no confidence’

Celtics, Bucks square off with second place in sight 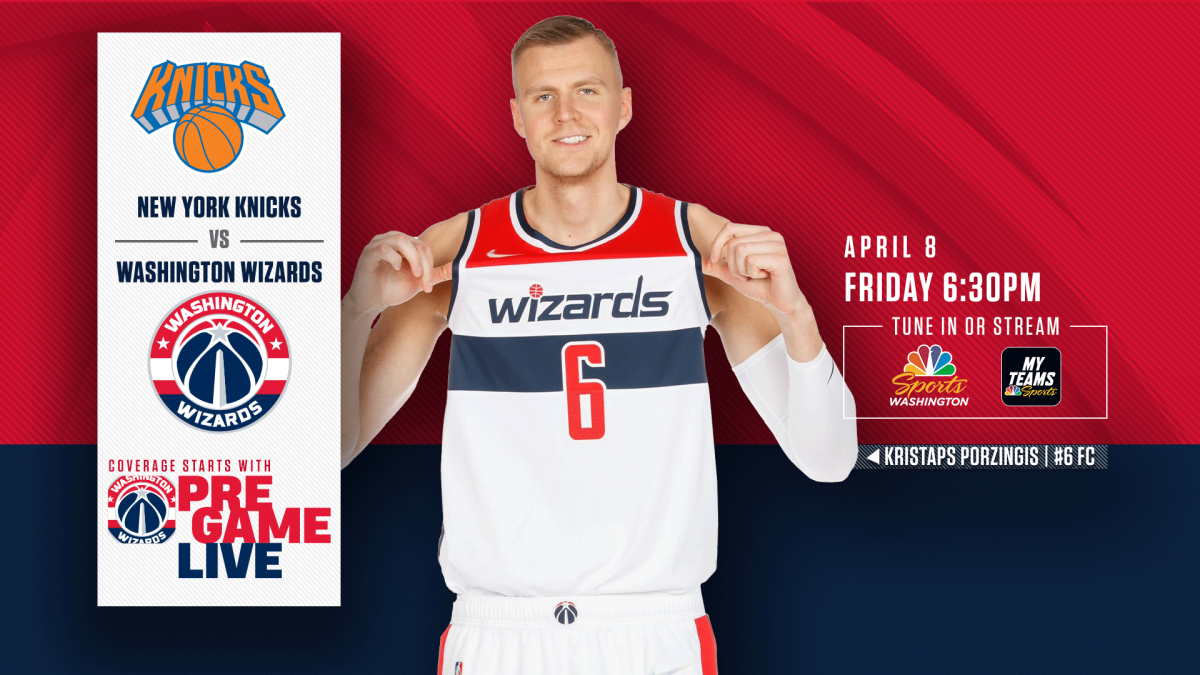 How to watch Washington Wizards vs. New York Knicks 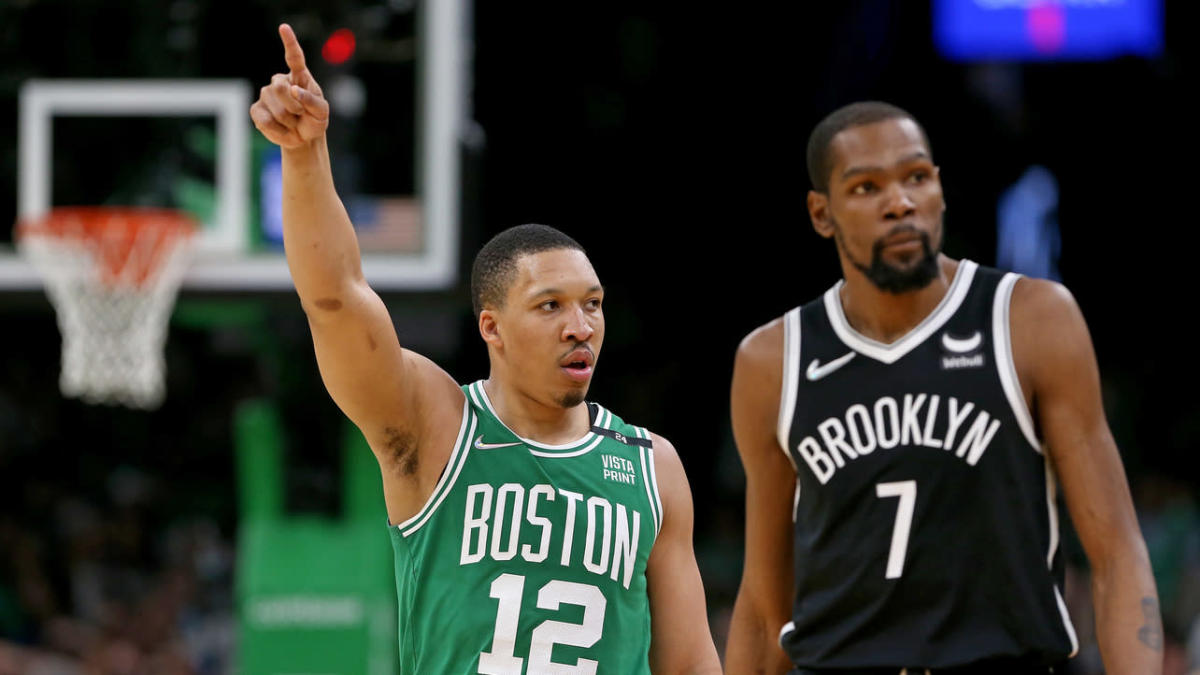 Grant Williams promised no easy looks for Kevin Durant, and he meant it