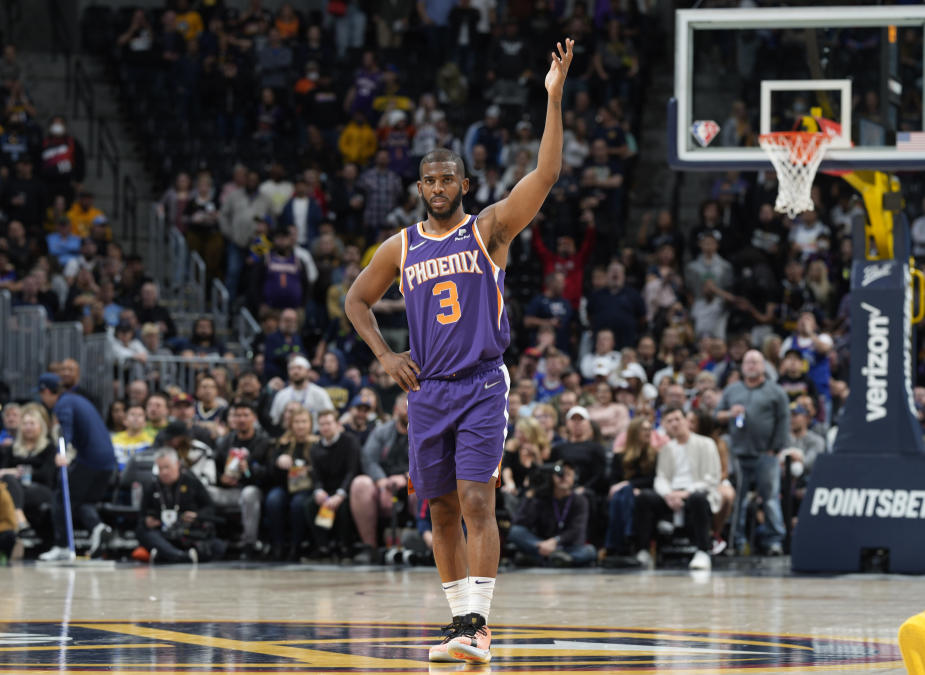 DENVER (AP) Reigning NBA MVP Nikola Jokic and the Denver Nuggets certainly figured a recent stretch of winning 14 of 18 games would propel them in the Western Conference standings.

Or at least give them some breathing room in the postseason race.

What their 14-4 run did was allow them to merely tread water in the sixth spot – teetering on the brink of tumbling into the play-in scenario for the teams that finish between seventh and 10th in the conference.

”The depth of the Western Conference, I think, is incredible,” marveled Nuggets coach Michael Malone, whose team has been playing without injured standouts Jamal Murray and Michael Porter Jr. ”The West is loaded.”

The final two weeks of the regular season should provide entertaining theater as teams jockey for playoff position. With, of course, the notable exception of the Phoenix Suns, who can sit back and wait to see who they play after sewing up the top seed in the West.

Everyone else has work to do.

In the East, there is very little settled, either. The top six teams are separated by just 4 1/2 games, with Miami currently leading the way. The Heat have a big matchup with Boston on Wednesday night.

Every matchup is a big one for the Lakers.

The road may have gotten even bumpier for them after LeBron James hurt his ankle. He very well could be limited going forward – or even possibly miss some time.

Obviously, the Lakers can’t afford that. Not with the Lakers dangerously close to falling out of the play-in. The New Orleans Pelicans are in the No. 9 spot and the Lakers in 10th.

There was a preview of that possible matchup Sunday as the Pelicans rallied from 23 points down late in the second quarter to knock off the Lakers 116-108. James didn’t hide his feelings over blowing a big lead in a game in which he twisted his left ankle.

”Excuse my language but that’s what it feels like,” James said after using profanity to describe his emotions. ”It feels like another wasted opportunity obviously for myself and for our team.”

There’s no margin for error for the Lakers with the San Antonio Spurs – winners of four straight – only a half-game out of the last spot.

At the moment, the Los Angeles Clippers occupy the eighth position. Imagine if they were to get back some combination of Paul George, Kawhi Leonard and Norman Powell.

All of a sudden, they’re an even scarier eighth seed.

Karl-Anthony Towns and the Timberwolves remain two games behind the Nuggets and they play Friday in Denver. Whoever grabs the sixth seed will more than likely draw Steph Curry and the Golden State Warriors, who are third in the standings. Memphis comfortably sits in the second spot.

”It’s really, really hard going into the playoffs to predict a clear winner,” said Oklahoma City coach Mark Daigneault, whose team is eliminated from the postseason but closes the season by playing the Jazz, Lakers and Clippers. ”It’s been a bear of a conference for a long time.”

That’s why being at home could mean everything. Which is precisely why the Dallas Mavericks’ 114-100 win over the Utah on Sunday may prove so pivotal.

The Mavericks moved a game ahead of the Jazz in the race for the fourth and fifth seeds in the West, and earned a split of the season series. The home team has won all four games.

”That’s what we wanted, but it’s a long way to go,” said Mavericks All-Star point guard Luka Doncic, whose team hosts the Lakers on Tuesday night in another important matchup. ”We’ve still got to keep our composure, focus on the next opponent and try to win every game.”

Because, as Dallas coach Jason Kidd warned, ”this wasn’t a playoff game. No one’s up 1-0.”

The Suns locked up the No. 1 seed last week as point guard Chris Paul returned from a thumb injury that had sidelined him since the All-Star break. They’re shifting into a playoff-mentality to make another run toward the NBA Finals, where they were a year ago before losing to Milwaukee.

Although the Suns have been the front-runners since taking over the top spot in the West for good in mid-January, they’re not favored in any postseason award outside of Monty Williams for coach of the year.

Devin Booker (plus-4600) is behind Sixers big man Joel Embiid (minus-195), Jokic (plus-180) and Milwaukee’s Giannis Antetokounmpo (plus-1000) in the MVP race, according to FanDuel Sportsbook. In the defensive player of the year category, Phoenix’s Mikal Bridges (plus-390) trails Boston’s Marcus Smart (plus-170), while Miami’s Tyler Herro (minus-20,000) appears to be a lock for sixth man of the year, with Phoenix’s Cameron Johnson (plus-13,000) well back.

”We’ve done a good job of not worrying about what people say about us,” Booker said. ”But they need some recognition.” 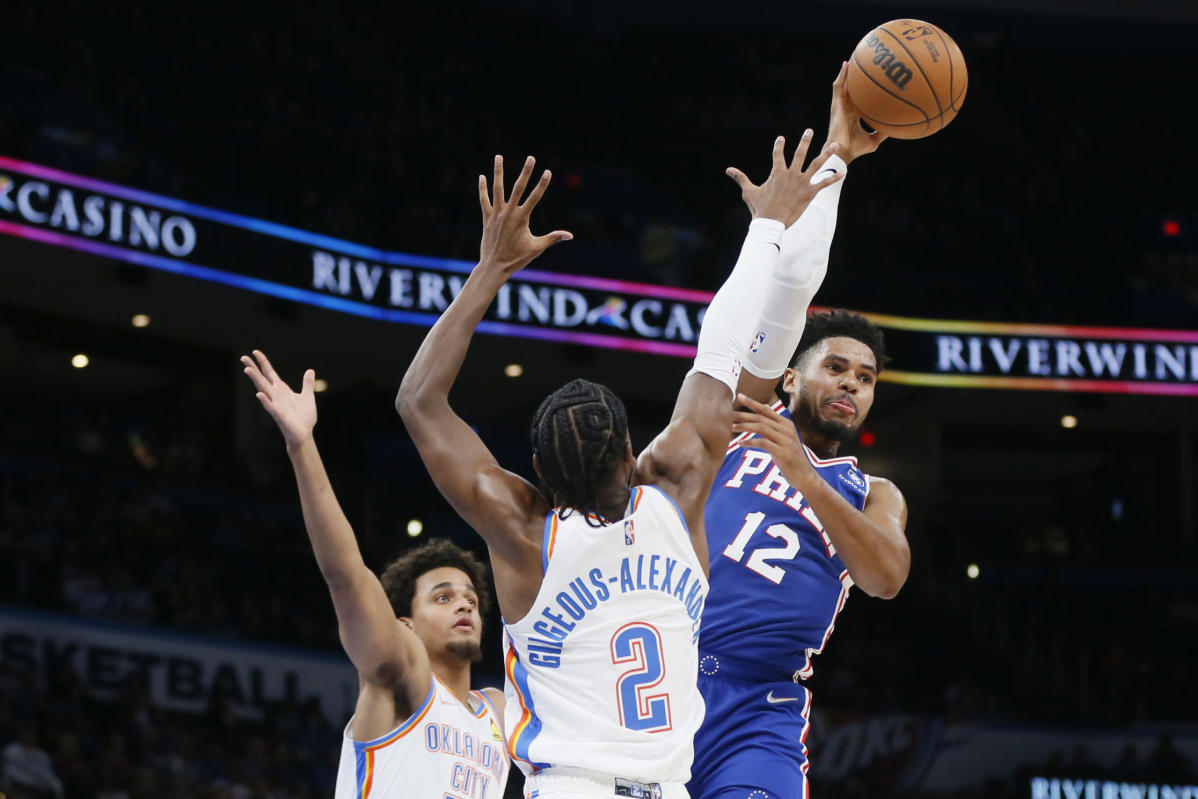 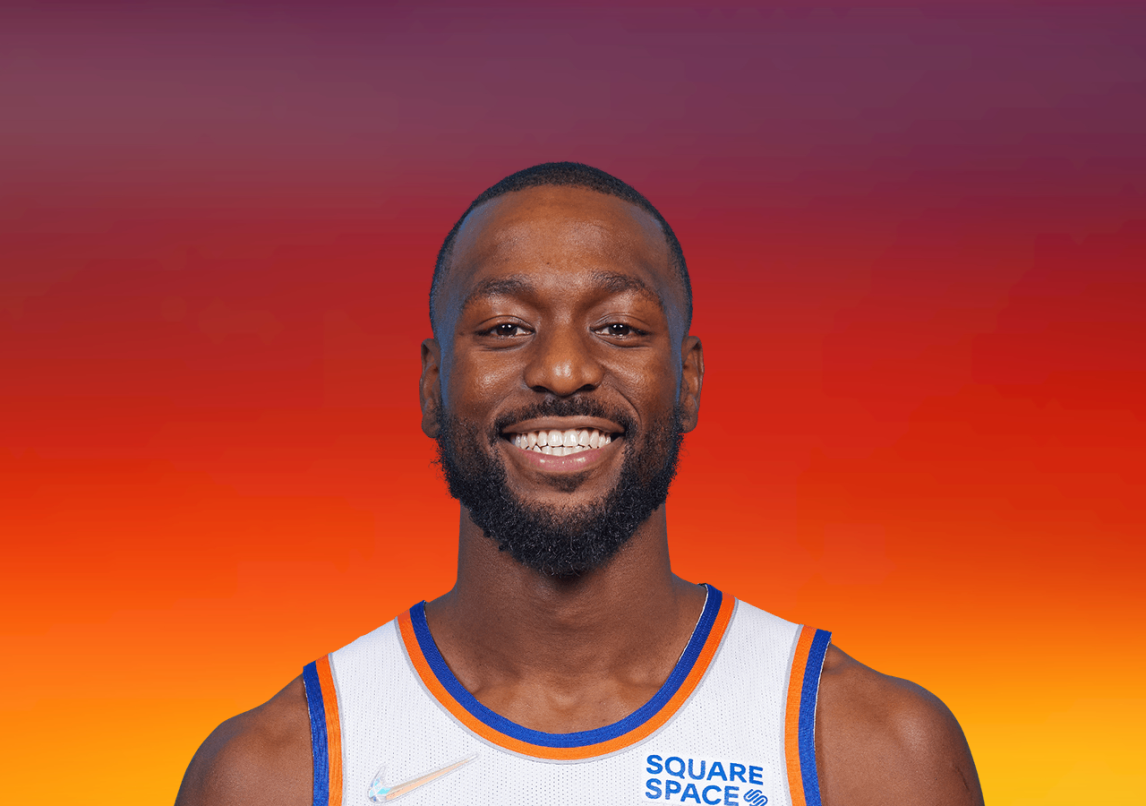 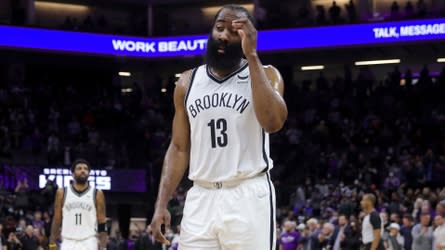 Heat are on the rebound for date with Cavaliers