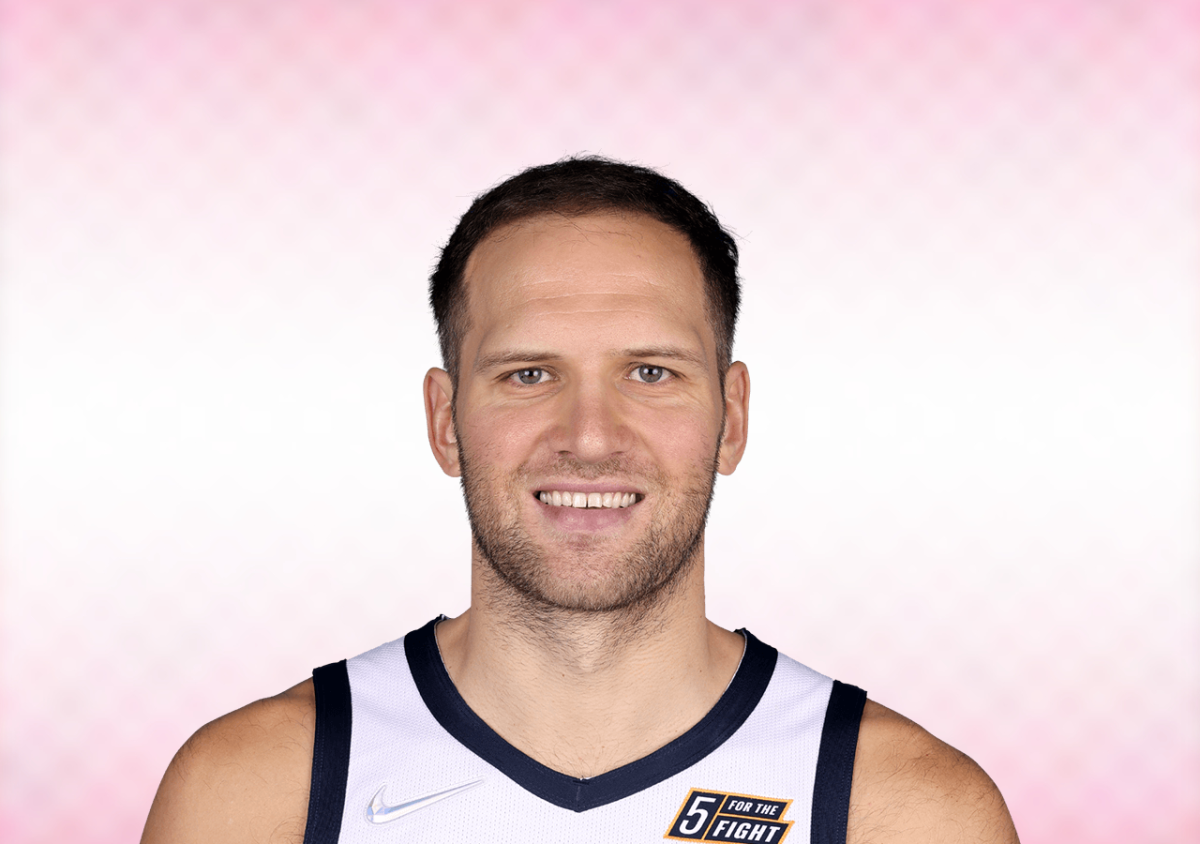 LeBron James and Co. are reportedly eyeing some of the Jazz’s veterans as Utah looks to continue their squad overhaul. Bogdanovic has emerged as a trade target for LA, but it looks like the Suns are now joining in on the race: “It would not surprise me if the Suns got involved in negotiations for Bojan Bogdanovic from the Utah Jazz who is available on the open market right now, several teams are bidding for him,” Windhorst said. “… So, from a front office perspective from the folks I’m talking to, the Suns are operating like a championship contender looking to improve their team heading into camp.”
Source: Paolo Songco @ Clutch Points

Michael Scotto: A lot of executives around the league are expecting Bojan Bogdanovic to be the next guy for the Jazz to get moved. They (rival executives) are keeping tabs on guys like Jordan Clarkson and Malik Beasley, but Bogdanovic is the next domino that most people think is going to fall for Utah. -via HoopsHype / September 19, 2022

The Lakers discussed a four-team trade with Utah, New York and Charlotte ahead of the Donovan-Mitchell-to-Cleveland trade, according to league sources. One preliminary iteration of a four-team deal would have had Bojan Bogdanović and Terry Rozier going back to Los Angeles. -via The Athletic / September 16, 2022