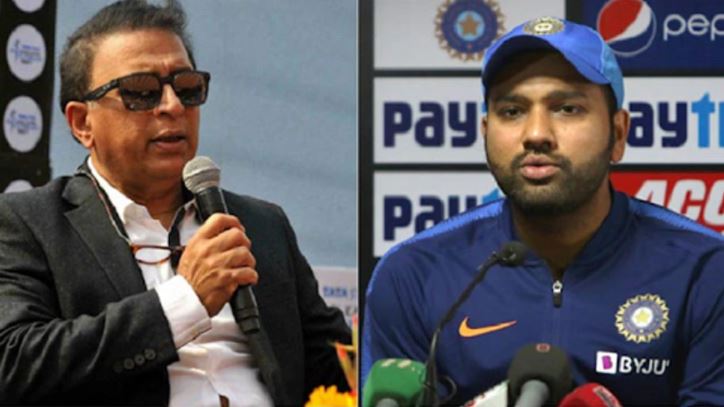 “I believe that this team, with a bit of luck that every team needs, can bring home the trophy,” Gavaskar told The Indian Express.

Sunil Gavaskar India Prediction – India Schedule T20 WC: The T20 World Cup starts from October 16. India’s group in the world event has Pakistan and South Africa as well, while the West Indies, too, might join if they emerge as the Group B winners in the qualifiers.

Two teams from each group would qualify for the semifinals.

Gavaskar was asked – with this kind of tight group & lively Australian pitches – will India miss Mohammed Shami? But unlike his contemporaries, Gavaskar refused to drawn into any controversy.

“Once the team is selected, then it’s our India team and we all have to back it. We shouldn’t question selections and omissions as it can demoralise some of the players,” the batting maestro told Express.

“I would have picked Mohammed Shami, Umran Malik and Shubman Gill for the T20 World Cup. Would have given them a long run in T20Is because they all had a brilliant IPL season,” former chief selector Dilip Vengsarkar had told The Express on Tuesday.

Another former India captain, Mohammed Azharuddin, the current Hyderabad Cricket Association president, too, had expressed his surprise after the team was announced, tweeting: “Surprised at the omission of Shreyas Iyer and Md. Shami from the main squad. Shreyas Iyer instead of Deepak Hooda and Md. Shami in the place of Harshal Patel would be my choice.” 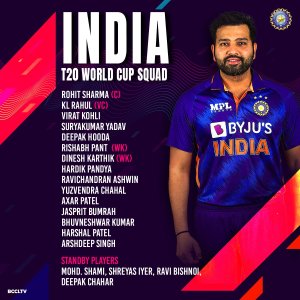 Shami hasn’t been picked for T20Is since the T20 World Cup last year, although he had a brilliant IPL this season, claiming 20 wickets at an economy rate of eight in 16 games for champions Gujarat Titans.

The Chetan Sharma-led national selection committee has brought him back to the fold for the home T20I series against Australia and South Africa that would precede the World Cup.