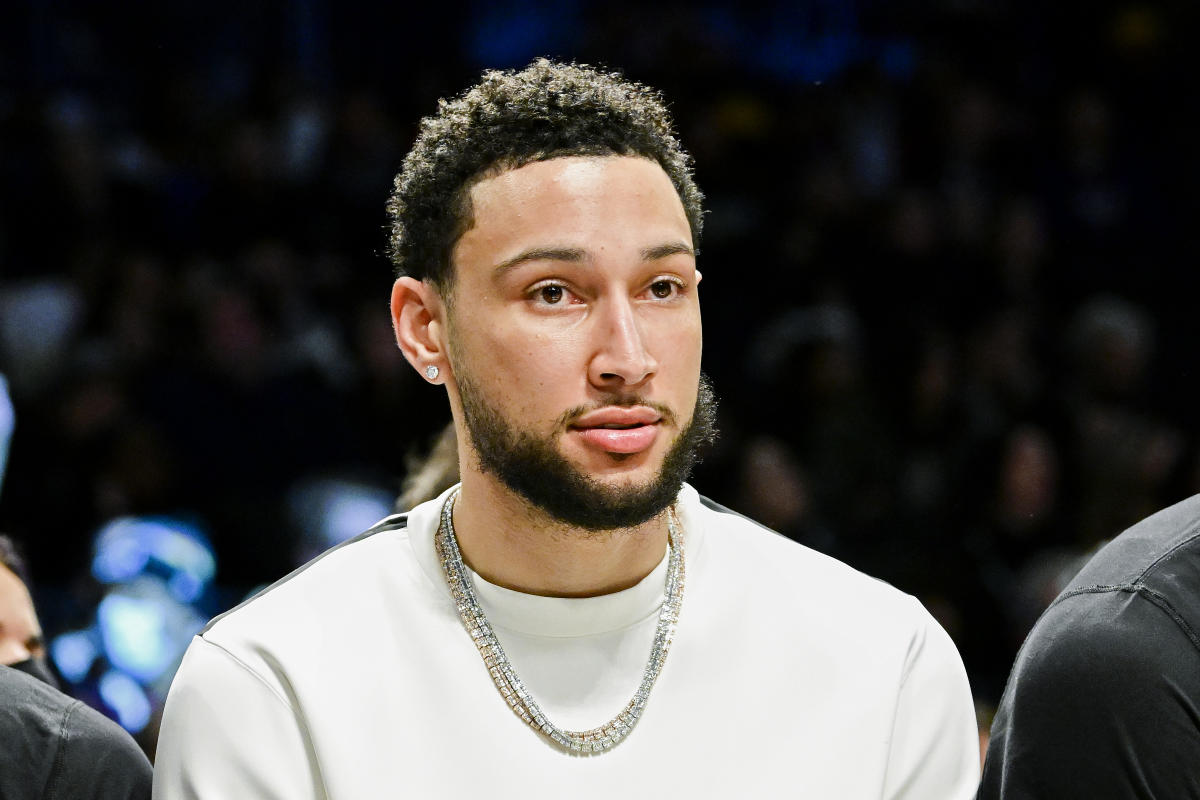 Ben Simmons is running out of time.

The Brooklyn Nets’ newest player still isn’t ready to make his debut with the team while dealing with a lingering back injury, and he hasn’t started practicing, either.

With just 14 regular season games left on their schedule, starting with Tuesday’s game against the Orlando Magic, it’s still unclear if Simmons will be able to play in the regular season at all.

Nets coach Steve Nash, however, insisted on Tuesday that he still has “extremely high hopes that we’ll see him in the regular season.”

“He’s just doing his rehab, strengthening,” Nash said, via ESPN. “We’re still doing that side of things rather than court work right now.”

Simmons was traded to the Nets just before the trade deadline for James Harden, something that he had asked for months prior before a tense standoff between him and the Philadelphia 76ers’ took place.

Since then, however, Simmons has been rehabbing his back. He first joined the Nets’ bench last week for their game against the 76ers — which naturally drew intense abuse from angry fans in Philadelphia.

Nash has said that Simmons participates in team meetings when he’s with the team, but he can only do individual work rather than full practices. He didn’t travel with the Nets to Orlando for their one-game road trip, however.

Even though Simmons would undoubtedly help the Nets in their playoff push, they’re currently in eighth in the Eastern Conference standings, it will take time for Simmons to settle in with his new team on the court — assuming he gets clearance to play in any of their final 14 games of the regular season.

“I think he has a pretty good understanding,” Nash said, via ESPN. “Now, has his focus been on learning what we’re doing? No, it’s been on getting better. We’ve had him around, we want him to learn, but there’s a lot going on when you’re desperately trying to fight to get on the court.

“I don’t expect him to be totally dialed in on what we’re doing because part of that is also feel, getting out there with your teammates, seeing how it fits. I think he’ll be a perfect fit for our guys. But some of that stuff is also getting out there and doing it, learning on the fly, rather than reading it off the notes.”

See also  3 trades Sixers can offer to Jazz to acquire Jordan Clarkson, others