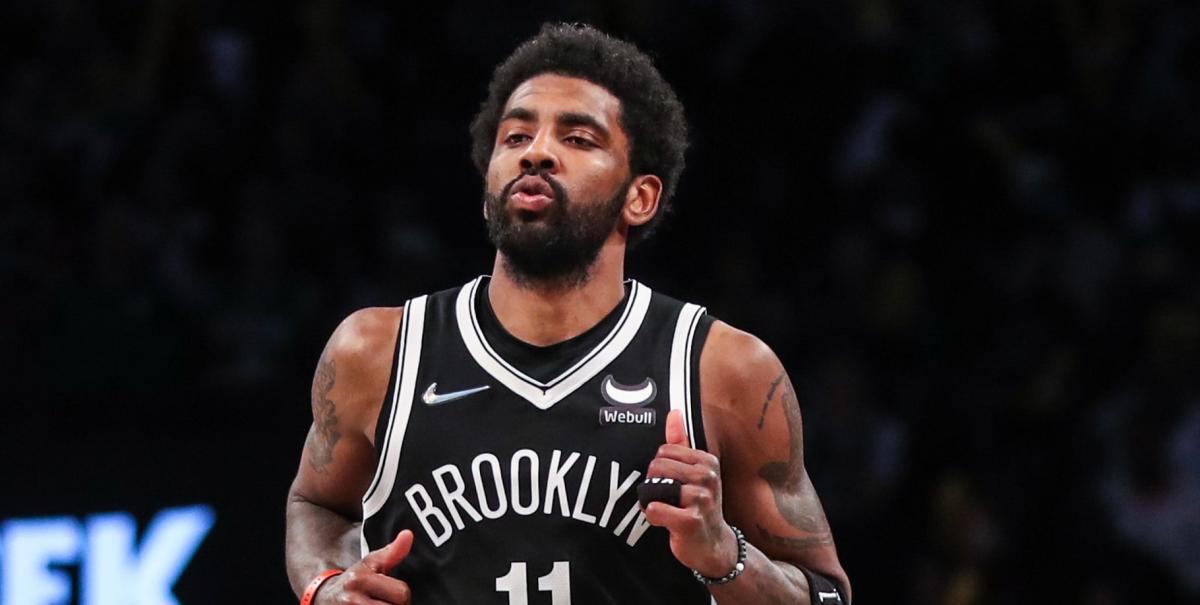 Kyrie Irving opted into the final year of his contract to run it back with the Brooklyn Nets after a season filled with controversy, which means the superstar guard is playing for a long-term, max contract.

According to ESPN commentator Stephen A. Smith, that fact is enough to elevate Irving as a potential NBA MVP candidate for the 2022-23 season.

“I got Kyrie Irving as one of my top league MVP candidates. I think Kyrie Irving’s [going to] put on a show this year. Everybody better brace themselves. Because the brother playing for a new contract. It matters. 200 million-plus dollars matters.

… and I believe that that’s what he’s going to have to do to get the money. In the process of ballin’, he’s got to convince folks that he’s going to show up to work, which I believe he will. Past is the past. I’m looking forward. I’ve got Kyrie Irving as a league MVP candidate.”

Even if Kyrie Irving has his greatest offensive season, could he realistically win the league MVP award over the likes of Giannis Antetokounmpo, Nikola Jokic and Joel Embiid? His aversion to defense will certainly hurt his case, so the Nets would need to post an outstanding record with Irving likely leading the league in scoring just to be in the conversation.