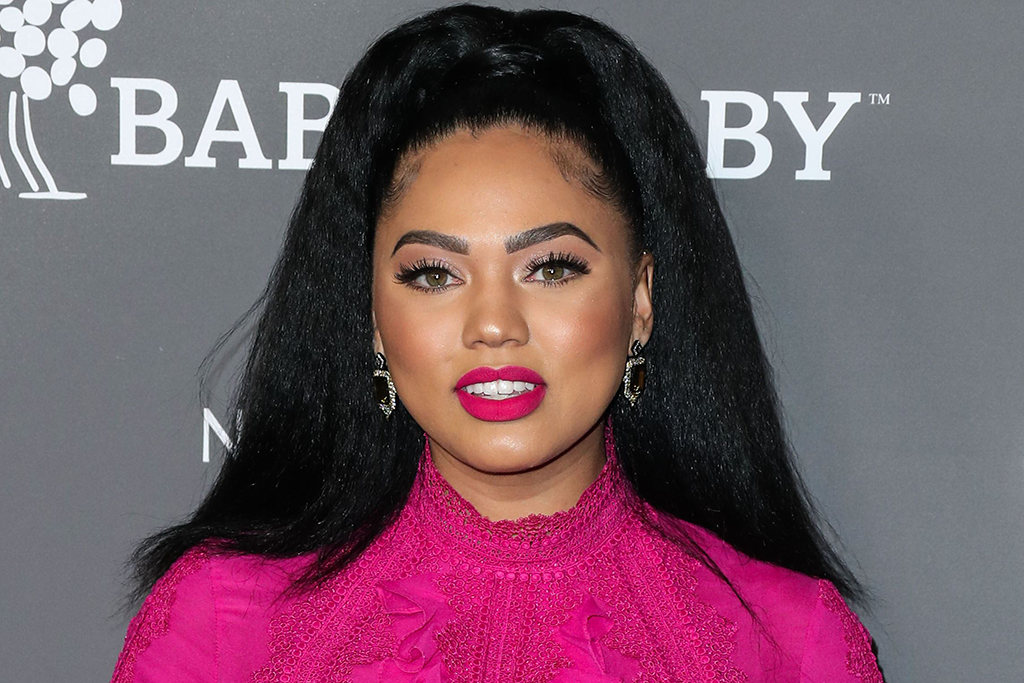 Ayesha Curry is noted for her trend-forward fashion sense, consistently bringing a dose of style to the NBA courtside. For Game 5 of the NBA Western Conference Finals, the 33-year-old actress, entrepreneur and cooking personality wore a casual-trendy look to cheer on her husband, Steph Curry, for what ended up being a very big night.

Ayesha and her children sat courtside yesterday as Steph helped the Golden State Warriors advance to the NBA Finals in a 120-110 victory over the Dallas Mavericks. Curry was also awarded the first-ever Magic Johnson Western Conference Finals MVP Award at the end of the game.

Ayesha was pictured with her children wearing a blue and brown plaid shirt with a layered statement necklace featuring chunky red, turquoise, and brown stones with a large silver cross pendant. She paired the look with a black V-neck crop top and a pair of black leather-like relaxed trousers with an elastic waistband, which could both be seen in courtside footage. Her choice of shoes wasn’t visible in any game footage, but it would be no surprise if the JustFab collaborator wore a design of her own.

Curry also posted a video on Instagram Stories showing a clearer view of her necklace, which served as the centerpiece of her look. It was styled with a low-cut black crop top.

To complete the casual look, Curry wore her long hair down with a middle part, braiding two front pieces to frame her face in a ’90s-inspired style. She wore neutral makeup with a light dusting of blue eyeshadow.

Ayesha will get to show off more courtside style during the upcoming NBA Finals. The Golden State Warriors are the first team to advance to the finals, with the Boston Celtics and the Miami Heat currently locked in a 3-2 battle for the Eastern Conference title. 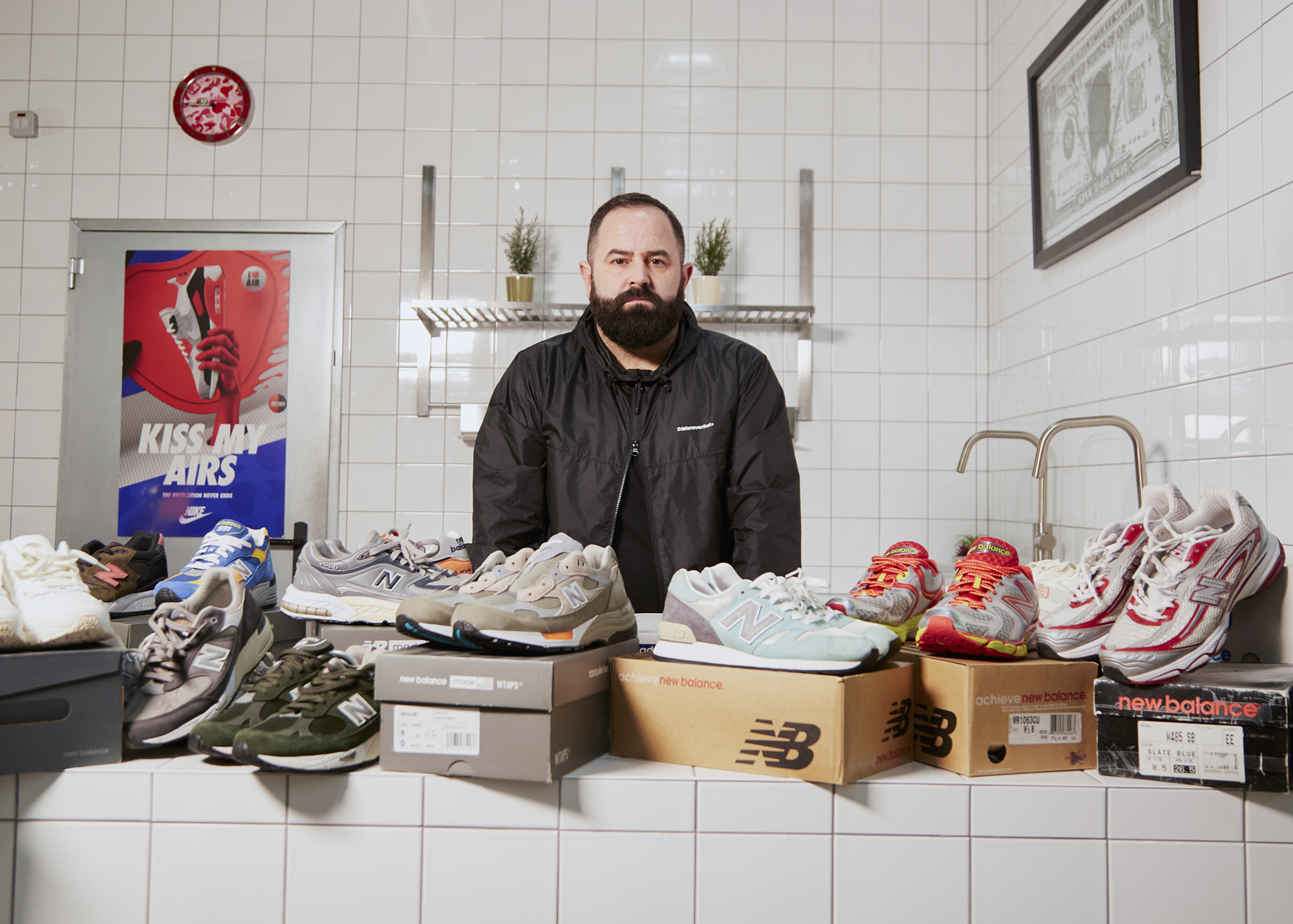 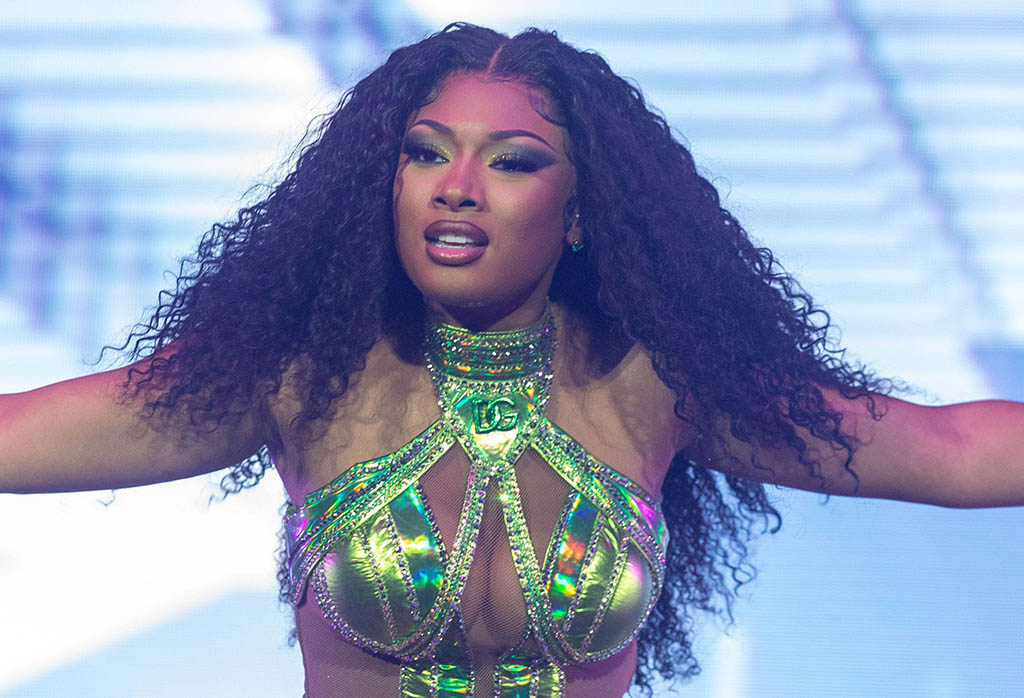 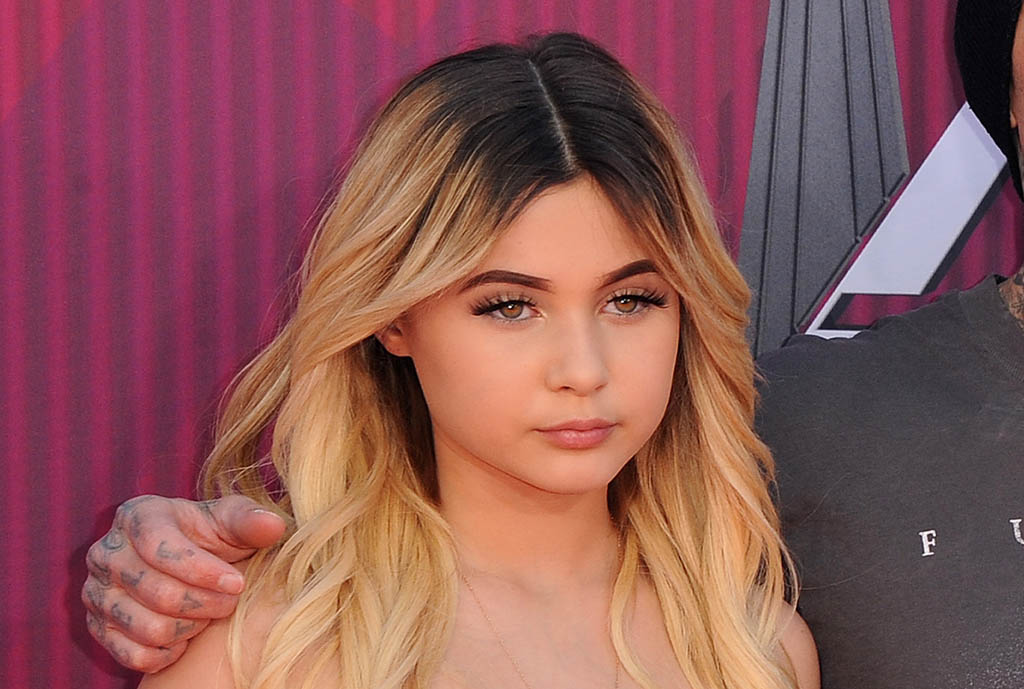 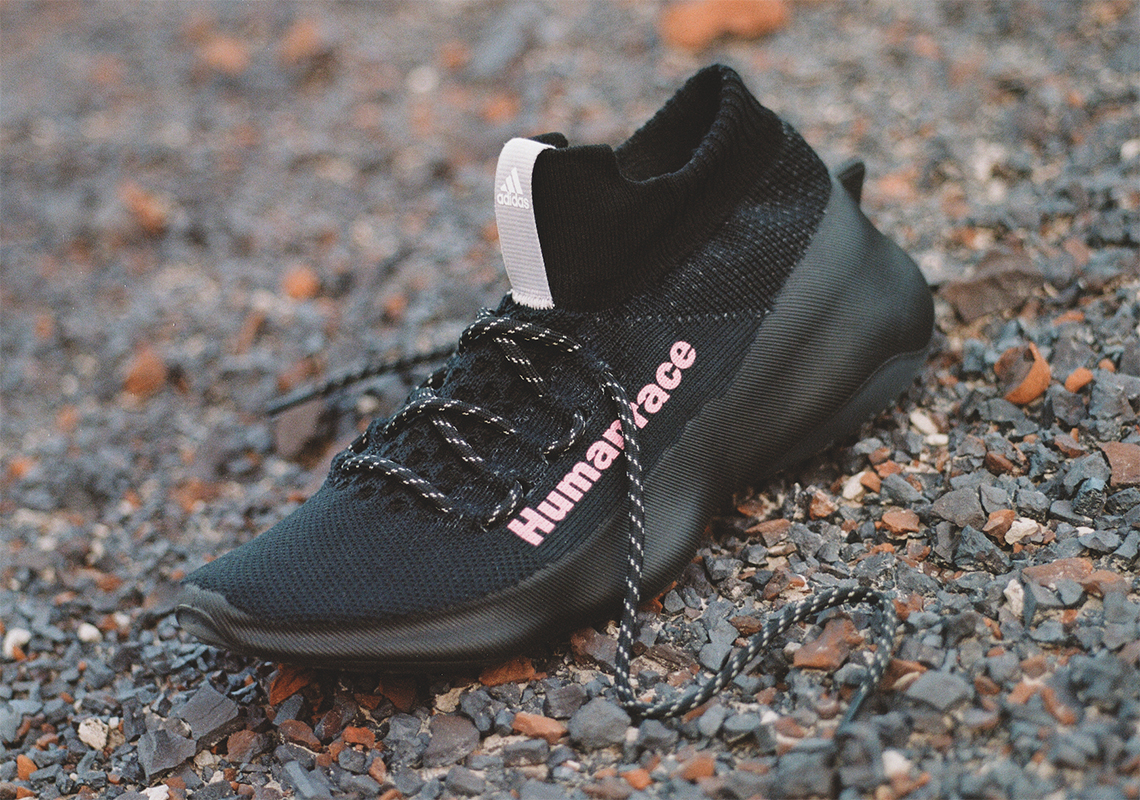