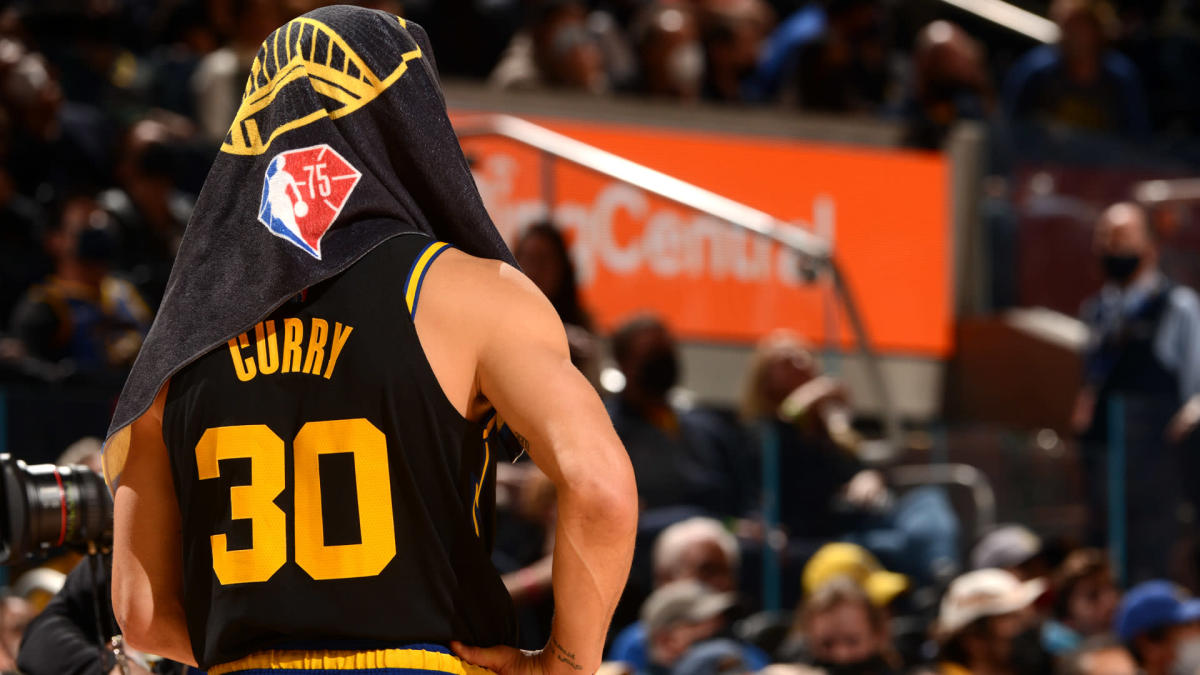 There are not many athletes in professional sports who put on a show as consistently as Steph Curry does.

Even before each Warriors game, Curry’s pregame routine is worth the price of admission alone.

Prior to Sunday’s game against the Dallas Mavericks at Chase Center, Curry put on a show in warmups by draining 11 straight 3-pointers, stepping back and draining each one from a further distance each time.

Curry continued by making three additional shots, all inside the arc, and finished with a sky-high toss of the ball in the air that landed in the basket.

Steph’s acrobatics are pretty much a nightly occurrence and you’d think we’ve seen it all by now.

Whether it’s during the game, before the game or after the game, you can bet that Curry will put on a show and find a new way to dazzle on the court.