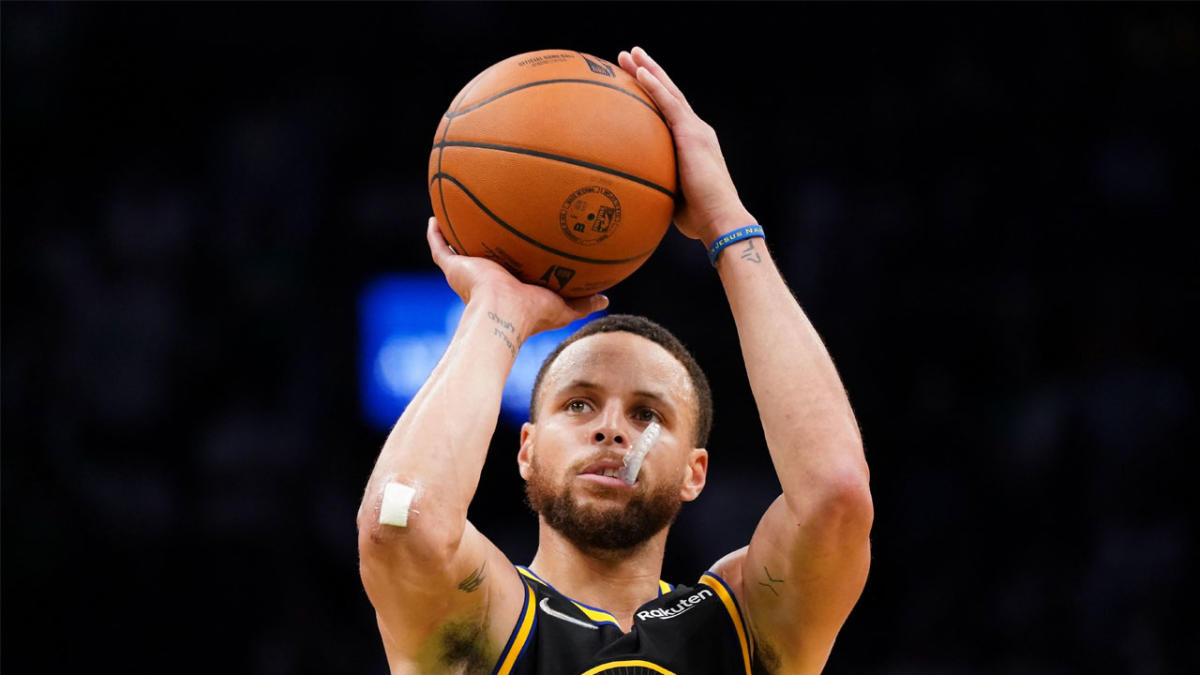 Failure is just as important as success in professional sports, and Warriors superstar Steph Curry has been the epitome of just that during his rise to NBA glory.

It all started at an early age in Charlotte, North Carolina, when Curry’s parents Sonya and Dell taught him that it was OK to fail and, more importantly, how to respond when you do.

“[My parents] created an environment where I learned early on how to respond to failure,” Curry revealed in a recent interview with Fatherly while discussing his new children’s book “I Have a Superpower”. “I played on a 10-and-under AAU basketball when I was nine, so I was the youngest on the team. And there was a big moment in the national championship game where I missed a free throw to tie the game and the next one as well. So by missing those two free throws, we lost the game.

“My parents were very supportive of me during those moments. Even now, the emotions I experience when I think of that time are very tangible. And the power of that experience has helped me learn not to be afraid of failure.”

Curry is the greatest shooter of all time. He finished second in the NBA in free-throw percentage last season only behind teammate Jordan Poole and is typically an extremely efficient free-throw shooter.

See also  James Wiseman temporarily shut down after another setback

But 25 years ago, Curry’s back-to-back misses from the charity stripe cost his team a championship.

It goes to show that failure is inevitable, even for some of the greatest athletes in the game. It’s a lesson he learned as a child and is now passing on to the trio of his own.

“I’m always telling my kids that they have to try stuff and sometimes it’s not gonna work,” Curry said. “Sometimes it is, but all you control is your focus and attention. It’s all about your approach to life. My parents set that foundation for belief and confidence that can prepare you for any moment and not be afraid of what the consequences might be or what the outcomes are going to be.”

And that championship game more than two decades ago was by no means the end of failure for Curry. He’ll likely continue to fail in different ways as he pushes for his fifth ring and other means of success.

While it’s difficult to put Curry and the word “failure” in the same sentence, the four-time champion wouldn’t be here without it.