It was the Steph Curry show on Friday night as the Warriors evened the NBA Finals at two games apiece with their 107-97 defeat of the Boston Celtics in Game 4 at TD Garden.

In front of an antagonistic home crowd, the two-time NBA MVP made his case as the most valuable player in the Finals after exploding for 43 points with 10 rebounds on 14-of-26 shooting from the floor and 7-of-14 from 3-point range.

Incredible, jaw-dropping, unbelievable — whatever you want to call it, his performance in the must-win road game was peak Chef Curry.

During the ABC broadcast of the game, analyst Jeff Van Gundy was reminded of another NBA superstar as he watched Curry’s dominating display.

“[Curry] has carried his team like LeBron James had to carry some of those Cavalier teams,” Van Gundy said. “Not getting a lot of support, not an overly-talented group and he has just been magnificent.”

Across four straight Finals matchups with the Warriors from 2015 to 2018, James put the Cavaliers on his back but was only able to take one title from a roaring Golden State dynasty.

See also  The Warriors have the Celtics figured out

In 2018, however, James truly carried an undermanned Cleveland squad, contributing a whopping 32 percent of the Cavaliers’ total stats throughout their run to the Finals, per the New York Times. The Warriors of course swept the Cavaliers in the Finals that year, but not before James finished the series with an average of 34.0 points, 10.0 assists and 8.5 rebounds.

Those are just a couple of examples of James stepping up in Cleveland, and Curry has done the same throughout these Finals against the Celtics as his supporting cast has struggled at times.

Through four games, Curry is averaging 34.3 points, 6.3 rebounds and 3.8 assists. He was more than vital to the Warriors’ series comeback on Friday night, which saw the Warriors claw out of their two-games-to-one hole and head back to San Francisco for Game 5 on Monday with an even series.

Everyone on the Warriors has contributed in different ways across their current playoff run, but there’s no denying the impact of Curry on the court as Golden State seeks its seventh Finals title.

With another pivotal game just around the corner, they’ll need the Chef to cook more than ever. 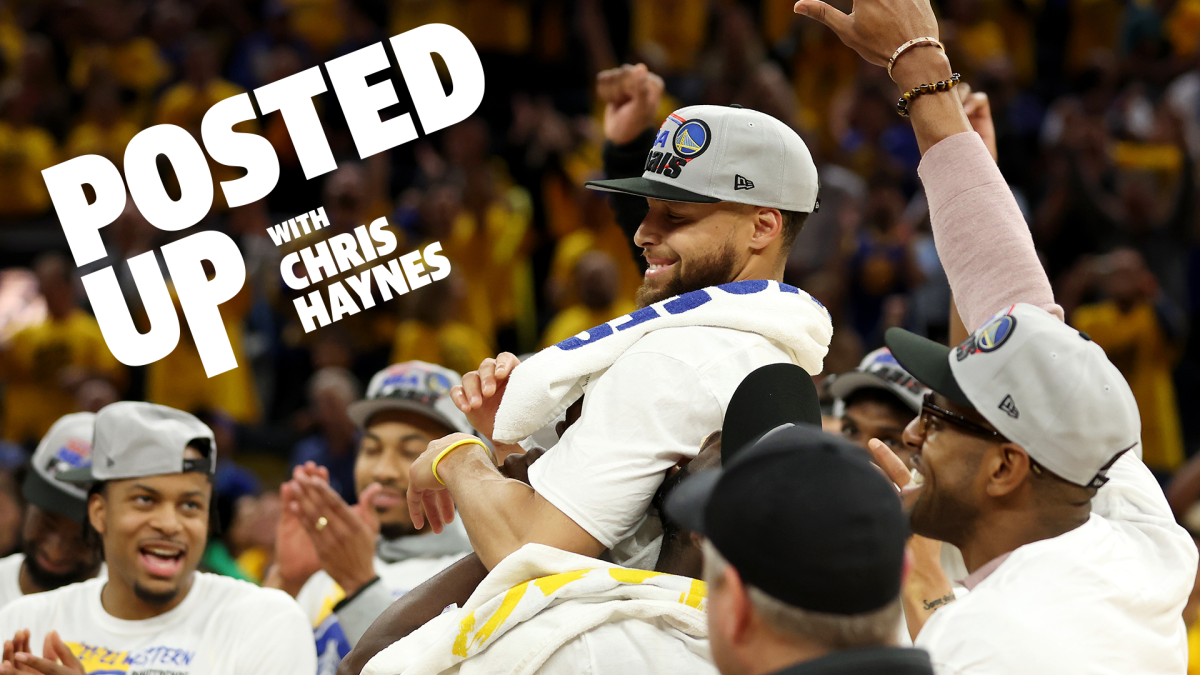