As the world turned dark this week, with that sudden, seasick sideways lurch into subs and silos and nuclear threat, it became necessary to stop listening to sports radio, watching sports news TV and following online sports feeds, mainly to avoid the very real prospect of accidentally hearing about the end of the world from Ray Parlour.

This is by no means a criticism of Ray, who seems like a lovely bloke and who would probably be excellent company as the sky flashes white and fire storms consume the horizon. There’s never really a bad time for an anecdote about being dropped for calling Gareth Southgate “big nose” in a team meeting. Hold my hand, Ray. Now do the one about Robert Pires smoking.

It is a common phenomenon these days to hear about major news events from the most random of digital sources. I mentioned this on social media a couple of days ago and the replies were predictably good. The Twitter user who heard about the shooting of Osama bin Laden from Phil Neville. The moment TalkSport radio broke the news of the death of Keith Flint (“they went to Danny Murphy for reaction”). Another person who discovered the result of the Brexit referendum from Greggs the baker admin.

This is the way of things now. The end of world will arrive not with a bang or a whimper, but with a cat meme, a shocked face emoji and an argument about Nadine Dorries.

The main problem, at this point, is that the end of the world is big. It feels like a genuine story, deserving of a proper buildup. I suppose I’d always imagined a Maitlis, an Alagiah, a final Dimbleby.

As opposed to a segment where Danny Mills discusses pre-emptive multicity thermonuclear assault (“not for me”) or Alan Brazil tries to rationalise the detonation of a 100-megaton device over the North Sea (“what you ask for is consistency”). Although to be fair, I’d take a ruminative Tony Cascarino. Perhaps he could compare it to his experiences of playing in France.

There was a feeling the sports media, while absurdly overblown, was doing a pretty good job with some of this

Is it OK to make jokes about this? Probably not. Although, I am old enough remember the last time there was a similar sense of instant apocalypse in the air, through the 1980s. In between the fear and paranoia, and aside from useful acts that can actually have an affect, it is quite useful to take your mind off this.

Plus, it has been hard to avoid the absurdity of viewing these events though a sporting lens. We have grown so accustomed to this. The past three decades have seen sport expand across every surface. As David Goldblatt has pointed out, football is the popular culture now, a rolling global leisure industry that crowds out every other form of shared discourse.

Hence when events in the real world intrude, sport will continue to interpret them through that prism, inserting its own loss of scale, the digressions into land war in Europe bookended with the words “and now on to golf”, the apparently unshakeable belief that what’s really happening here is a story about the venue for this season’s Champions League final.

We have seen genuine confusion between the roles of Fifa and Nato, an assumption that what the wretched Gianni Infantino does now is of any consequence as death rains down on 40 million people, as though Vladimir Putin has spent his time pacing the Kremlin, checking his Twitter feed, saying things like: “We’re still in the Europa Conference. Activate the second battalion.”

And yet things did feel a little different by the end of the week. There is always a fear of falling into empty-gesture politics, a need to resist shows of enabling faux-concern. Fair play on this front to Amanda Staveley, who didn’t insult her audience by pretending to be in the slightest bit concerned with soft power complicity in bloodshed and war when she spoke at the Financial Times’s sports conference, saving her sympathy instead for the trials of Roman Abramovich.

The real sportswashing move here would have been to semaphore bogus and meaningless concern. Not to give a genuine glimpse of that hard and very chilly reality.

But in between there was a feeling the sports media, while absurdly overblown and weirdly balanced, was doing a pretty good job with some of this. I heard Trevor Sinclair on TalkSport asking a Ukrainian politician how long the Kyiv resistance could hope to hang on before they were, in effect, annihilated – cutting straight to the point and drawing a heartfelt response that would probably not have otherwise reached its daytime audience.

A bit later Sky Sports News had Andriy Shevchenko looking into the camera and broadcasting a message directly to the people of Russia, even as the scrolling text around his haunted, hollow-eyed visage spoke of Livingston versus Celtic and Katie Boulter retiring injured in the first round of the Lyon Open, a mind-boggling mashup of frivolous trimmings and deeply serious content.

And yes, sport has spent the last two decades taking the money and asking no questions, lost in a dream of no consequences and no strings, from which we must all wake up – from sport to finance, politics, law and enthusiastic consumers. There may be a correction now as the edges are trimmed from this vivid fantasy world. But there is some worth in all this too.

Putin has already shown us the power of messaging, reach and the ability to communicate simply. His power is based on projection, show, iconography, the sense that Nothing Is True and Everything Is Possible. Nobody really knows the limits of these things, the way the digital networking of every single human on the planet can affect how events play out.

If sport really is the culture for most people then, who knows, maybe flags and solidarity, not to mention expulsion and boycotts, really can have an effect. Big sport may have been played like a sucker. But there is no reason those same channels can’t carry another kind of message. There is still time to connect, and to repay a little of that debt.

Stimac says “We are ourselves guilty for not winning” 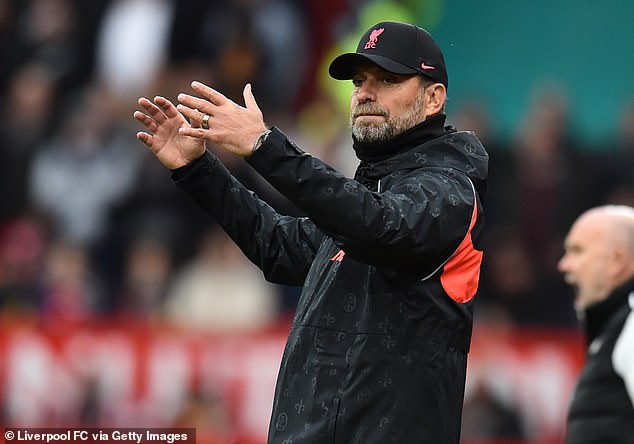 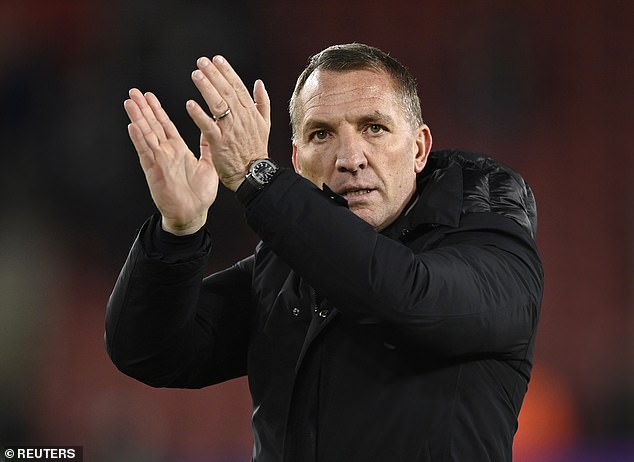