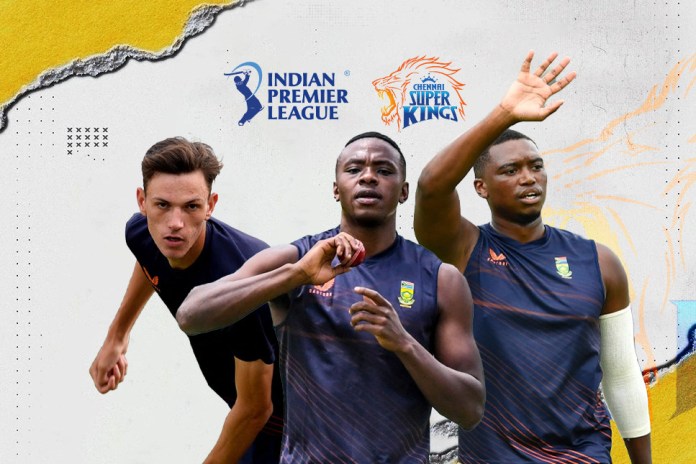 IPL 2022: South African players in IPL – In what comes as a big relief for franchises, South African players are all set to be available for the IPL from 1st week. Despite repeated meetings with players, head coach Mark Boucher and Cricket South Africa has not been able to convince players. Follow IPL 2022 and SA vs BAN Test Series Live Updates on InsideSport.IN.

Even after Test captain, Dean Elgar asked to prove the players their loyalty, the likes of Marco Jansen, Rassie van der Dussen, Lungi Ngidi have chosen IPL over the two-match Test series against Bangladesh. The decision will see South Africa fielding a depleted Test squad for the Bangladesh series, beginning March 31. 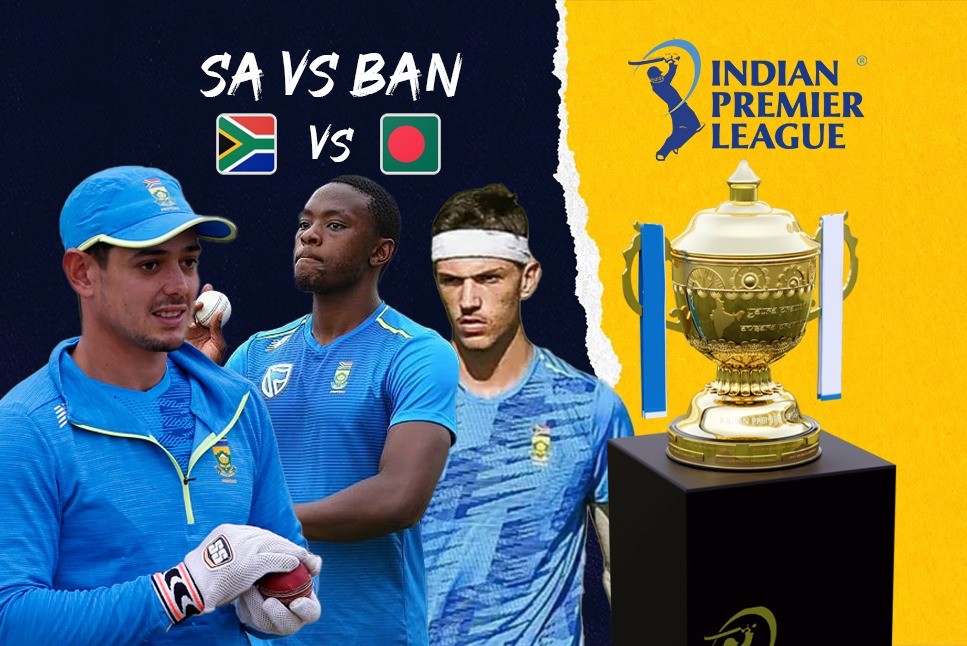 However, the likes of Kagiso Rabada could still miss the first week of IPL 2022 as he could stay back for the 1st Test, meaning he could be available only from April 8. As South Africa haven’t yet announced the Test squad, it remains to be seen how many players decide to stay back for the Test series.

There has been immense speculation regarding South African players’ availability in the IPL 2022. The BCCI reached out to CSA chief Graeme Smith after franchises demanded an intervention and a decision is supposed to be taken this week. But with CSA’s unwillingness to intervene, the players have decided to take their decision and give their nod to the IPL instead of the Bangladesh Test series.

BCCI-CSA agreement on IPL: The CSA passed the ball to the players on a decision over IPL due to its agreement with BCCI. As per the agreement, CSA would release the players for IPL despite bilateral series commitments. However, the IPL window has only gotten bigger and the previous agreement has remained the same.

“The original agreement with the BCCI was that we would release our players for the IPL. But the IPL window has gotten bigger, and our agreement remains the same,” ESPNcricinfo quoted a CSA source as saying.

IPL 2022: Why South African players are in dilemma?

However, South African players are still expected to miss the first match owing to quarantine rules as the ODI series will end on March 23 and the players will be able to join the franchises on March 24 evening.

If South African players want to prefer IPL over Bangladesh series, it won’t be the first time. During IPL 2021, players like Quinton de Kock, Kagiso Rabada decided to skip the T20 series and two ODI matches against Pakistan and left midway through the series for IPL.

See also  TOP SPIN AT THE TEST: Jonny Bairstow nears the record for the most Test centuries in a calendar year