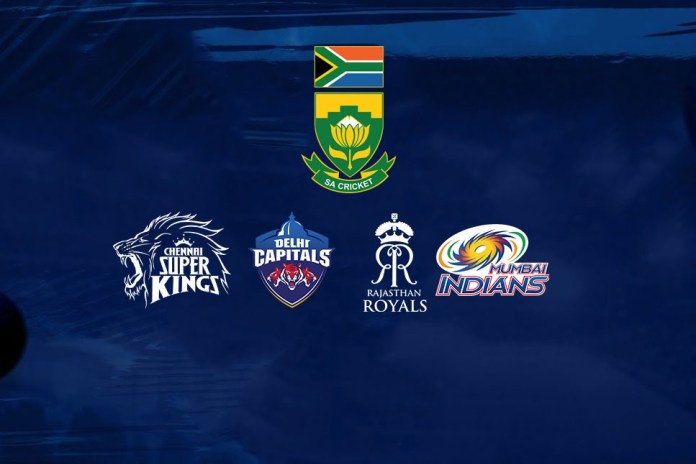 IPL Teams CSA League: The first edition of the as yet unnamed six-team competition is planned for January 2023. The new league will have USD 2 million as Prize Money.

The teams will have USD 1.5 million to spend on signing the players.

IPL Teams CSA League – Cricket South Africa T20 League: It is to be noted that CSA twice has launched the T20 Leagues in past. But both the attempts resulted in failure and huge losses for CSA.

According to reports in South African newspapers, CSA has lost in tune $18-20MN in both the failed ventures & have now decided to adopt the new model.

Cricket South Africa T20 League – How the new league structure will work? After few failures now CSA has roped in former IPL COO Sundar Raman to run the league. According to a report by Cricbuzz, Raman has been given 12.5% stake in the league.

MI & DC have bought teams in yet to be launched Emirtes T20. While Rajasthan Royals has investment in team in Carribbean Premier League.

If CSK confirms their participation in the South African T20 League than it will be their first investment in any foreign T20 League.

Other than this Kolkata Knight Riders & Punjab Kings owns teams in CPL. 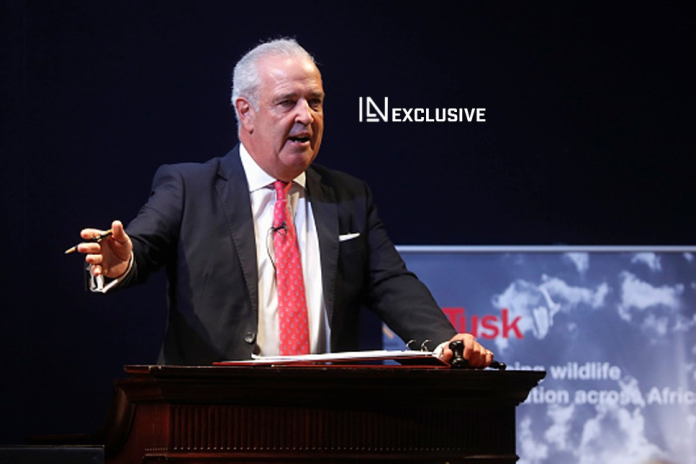 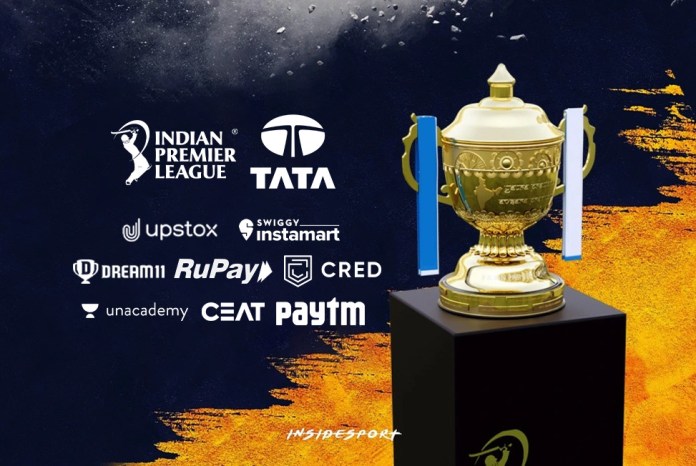 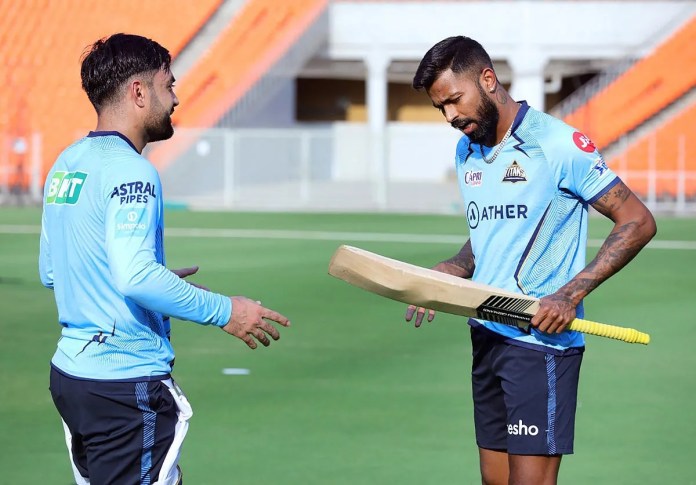