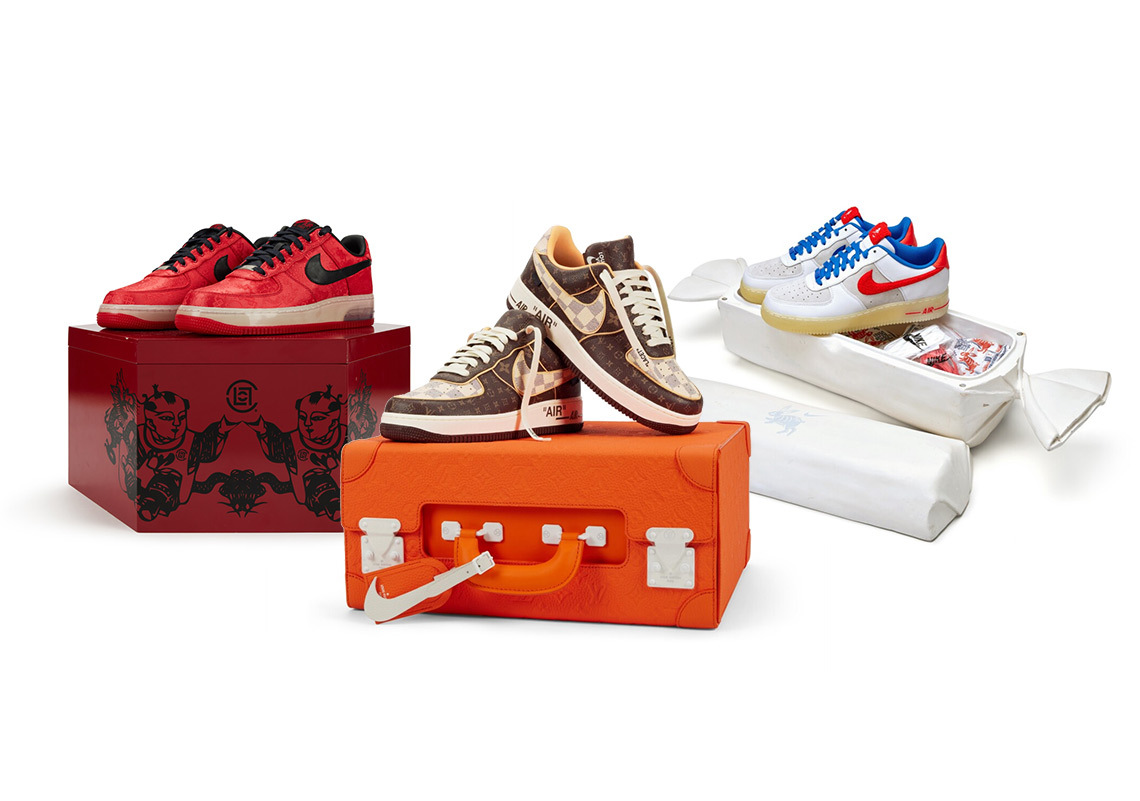 The Nike Air Force 1 is an icon among icons. And since its debut in 1982, the silhouette has transcended far beyond the hardwood, walking the runway alongside Louis Vuitton, joining the late Virgil Abloh for many a beloved collaboration, and dressing the feet of celebrities aplenty. 2022 marks the 40th Anniversary of Bruce Kilgore’s revered creation, and Sotheby’s is joining in on the celebration with their “40 for 40” collection.

Currently open for bids right now, the “40 for 40” auction looks back on four decades of standout releases, curating the rarest of the bunch. From extremely elusive samples to autographed pairs, the lots culminate in a way almost retrospective, as they highlight the work of some of the most important people to ever touch the Air Force 1. Heroes the likes of Virgil Abloh, for example, are well-represented, as are CLOT, KAWS, LeBron James, Hiroshi Fujiwara, and many, many others.

The “40 for 40” collection is scheduled to close on June 21st, and bids are currently in the thousands and tens of thousands for many a lot. If you’d like to place a bid yourself or check out everything on offer, head over to Sothebys.com right now. 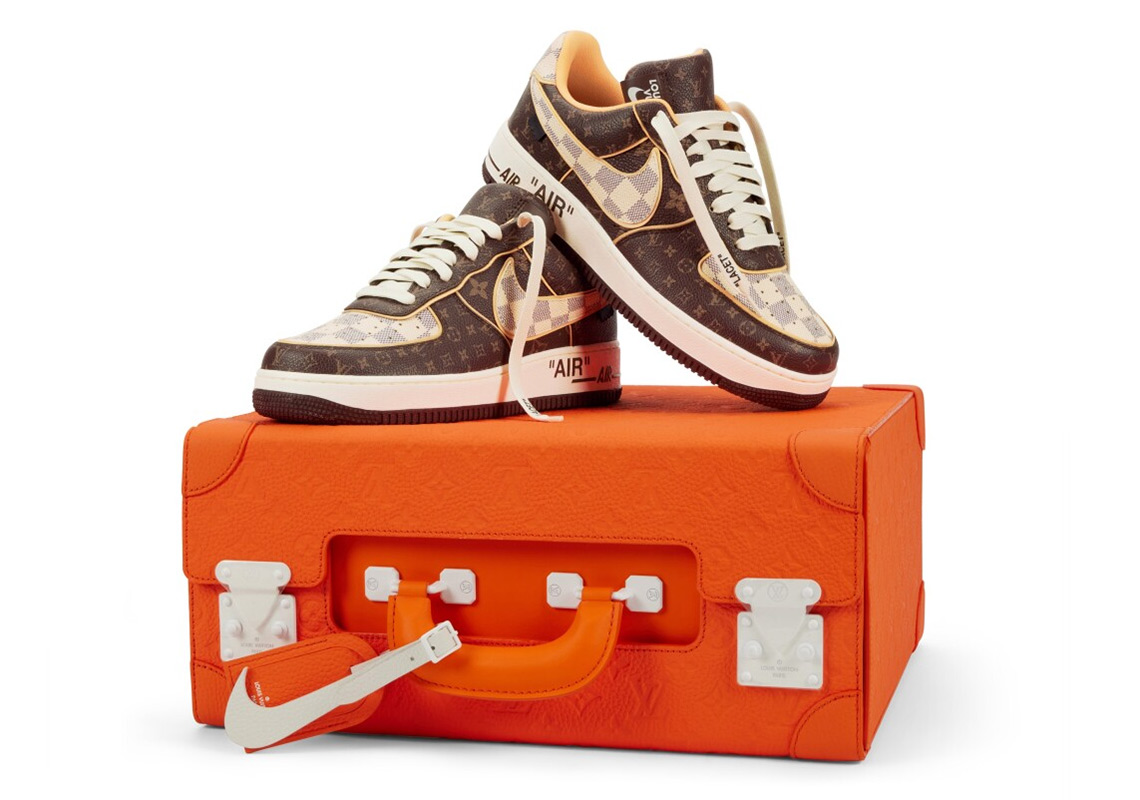 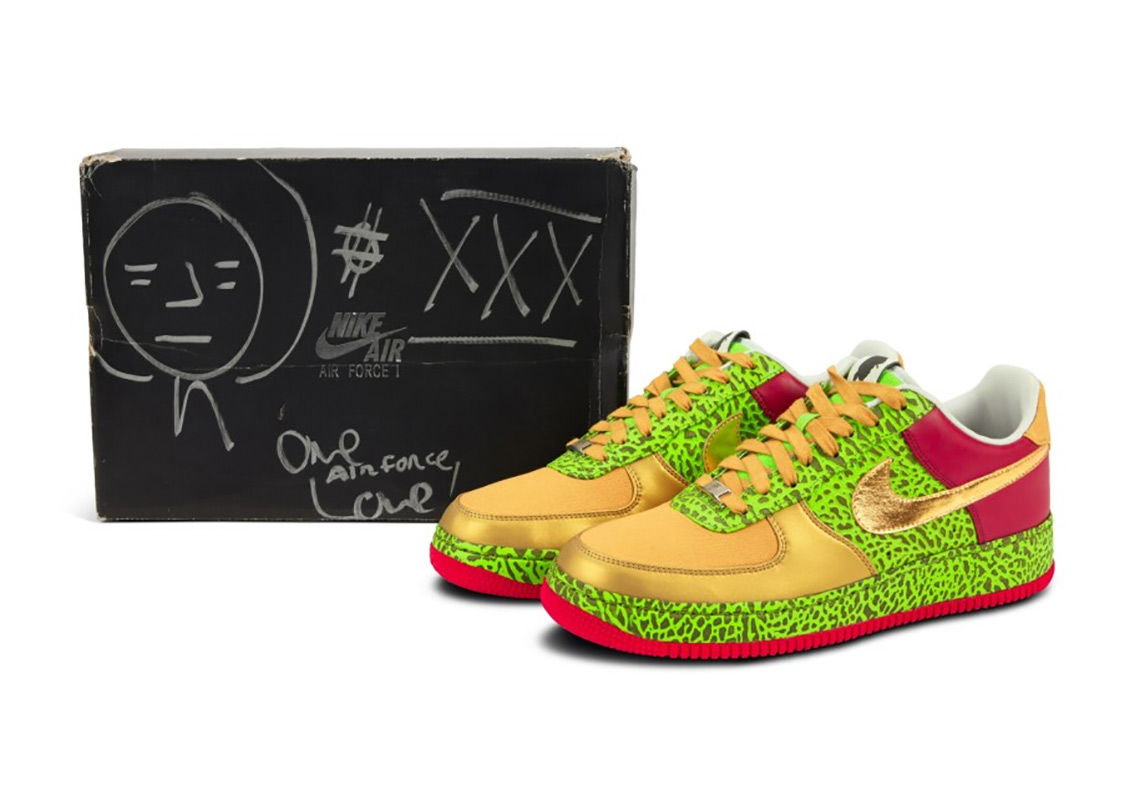 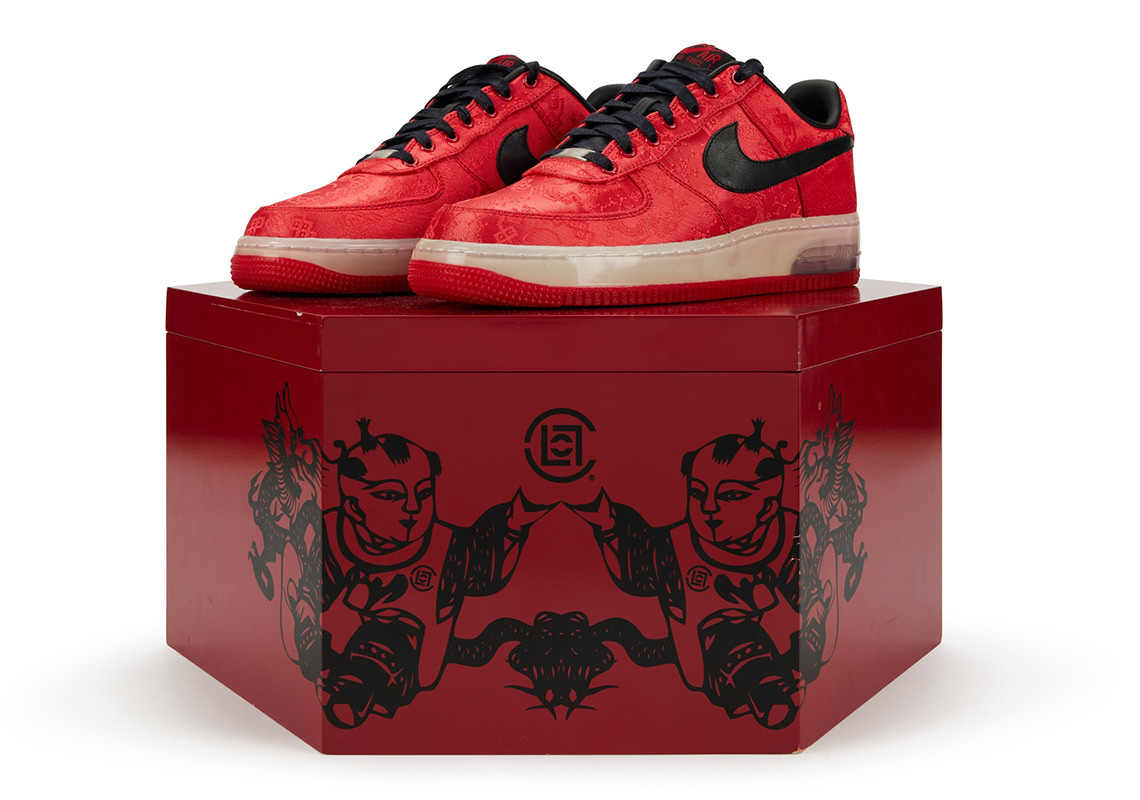 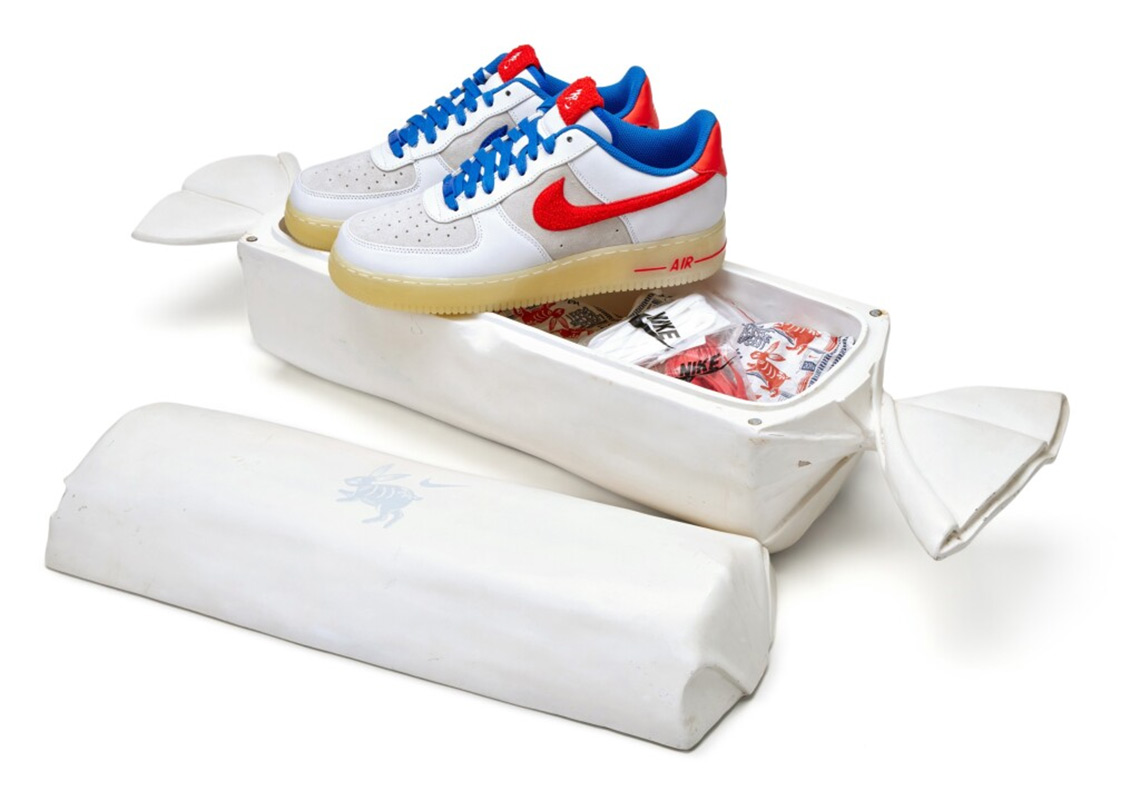 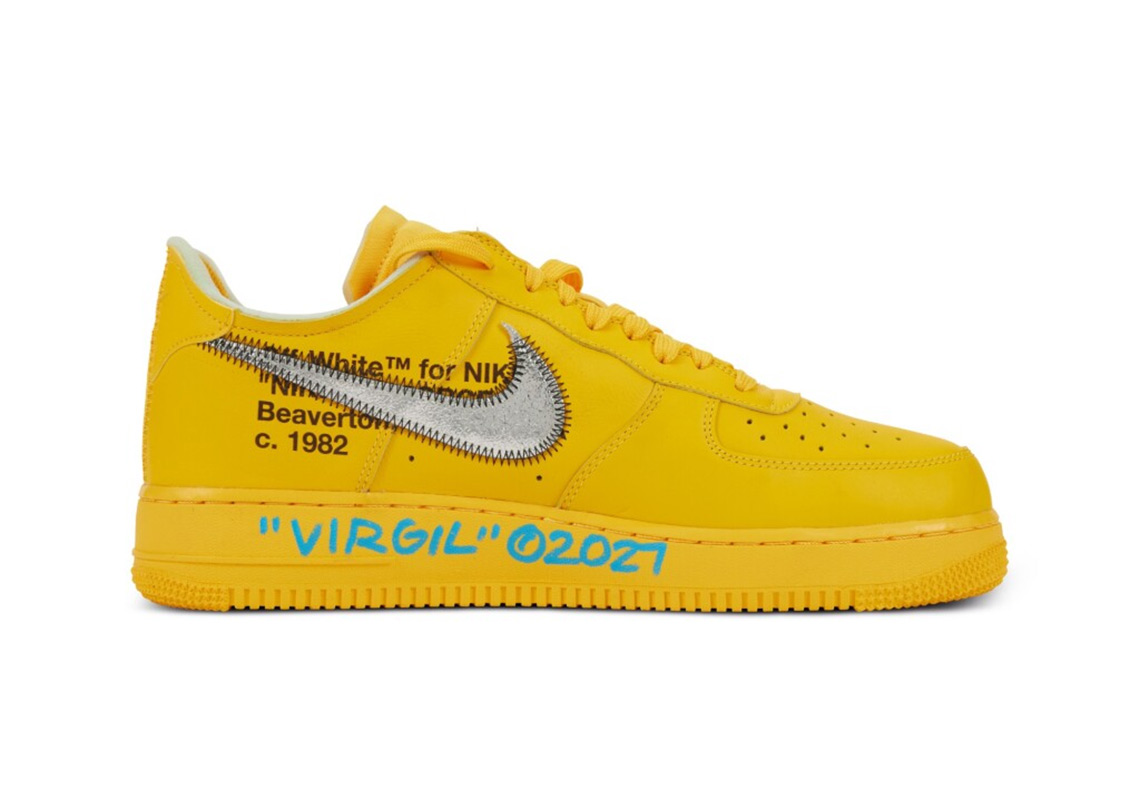 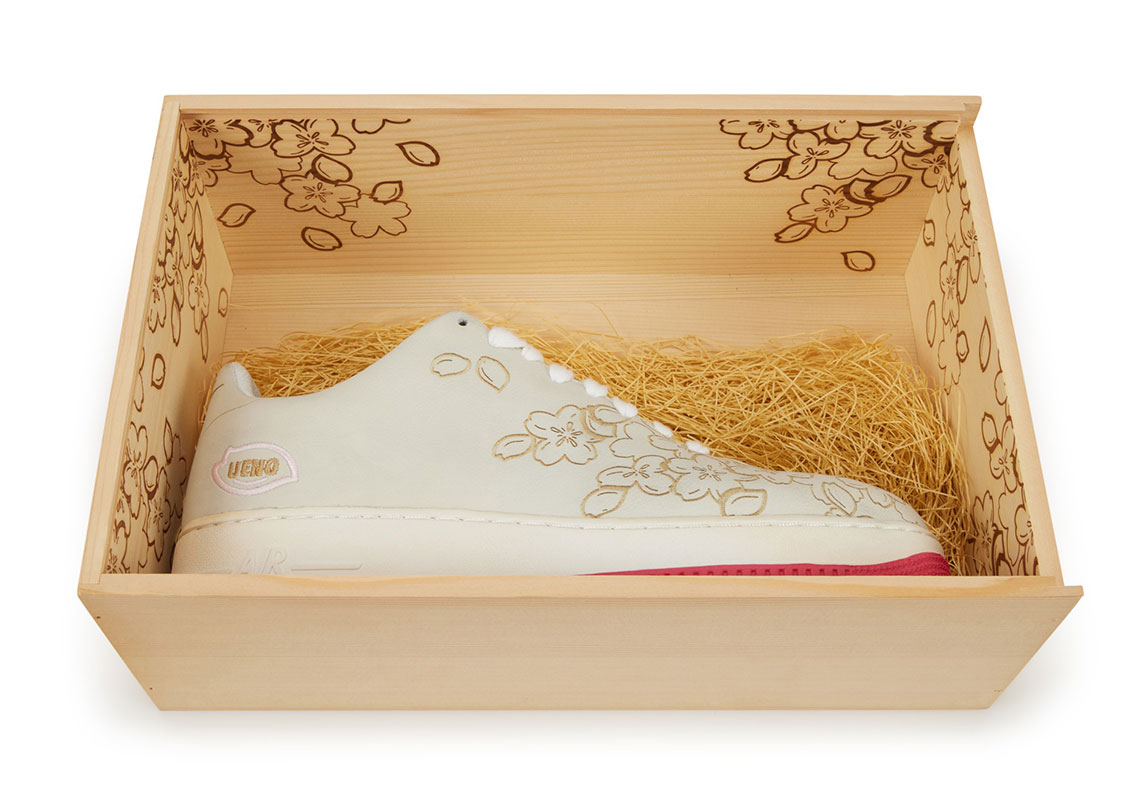 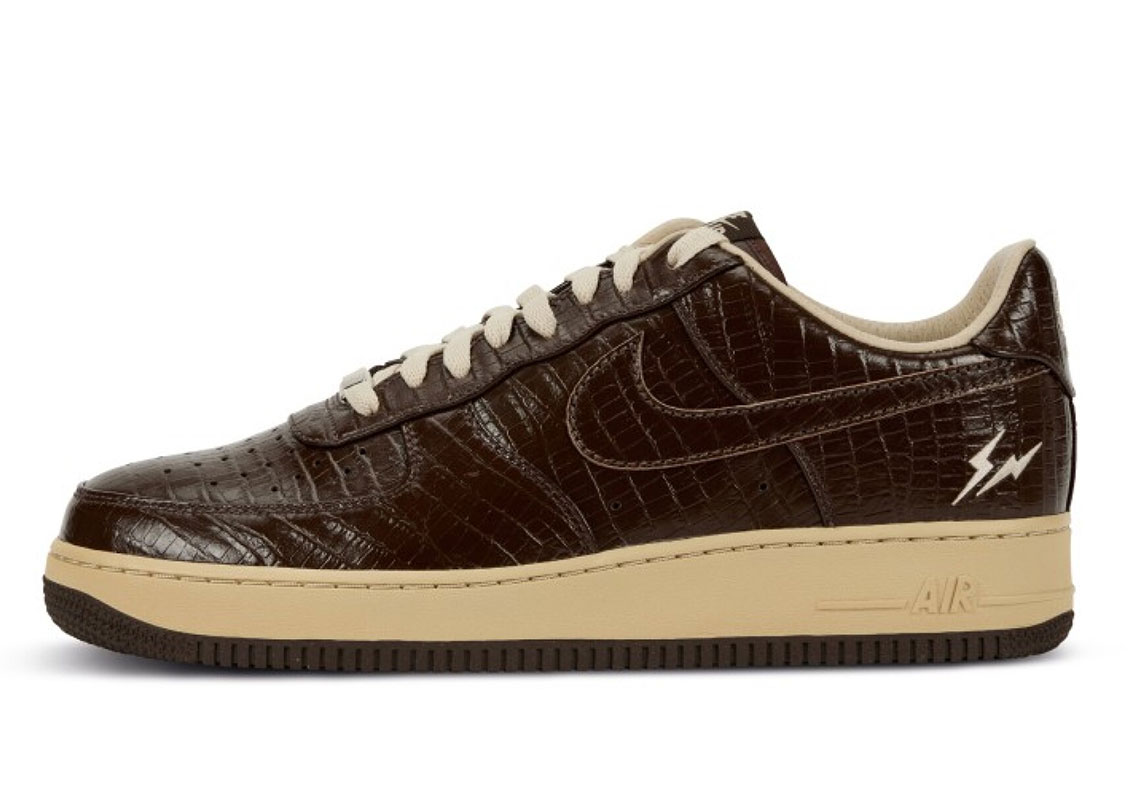 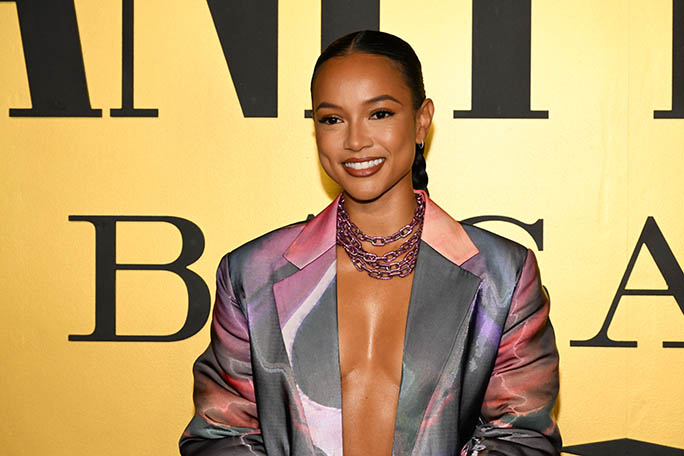 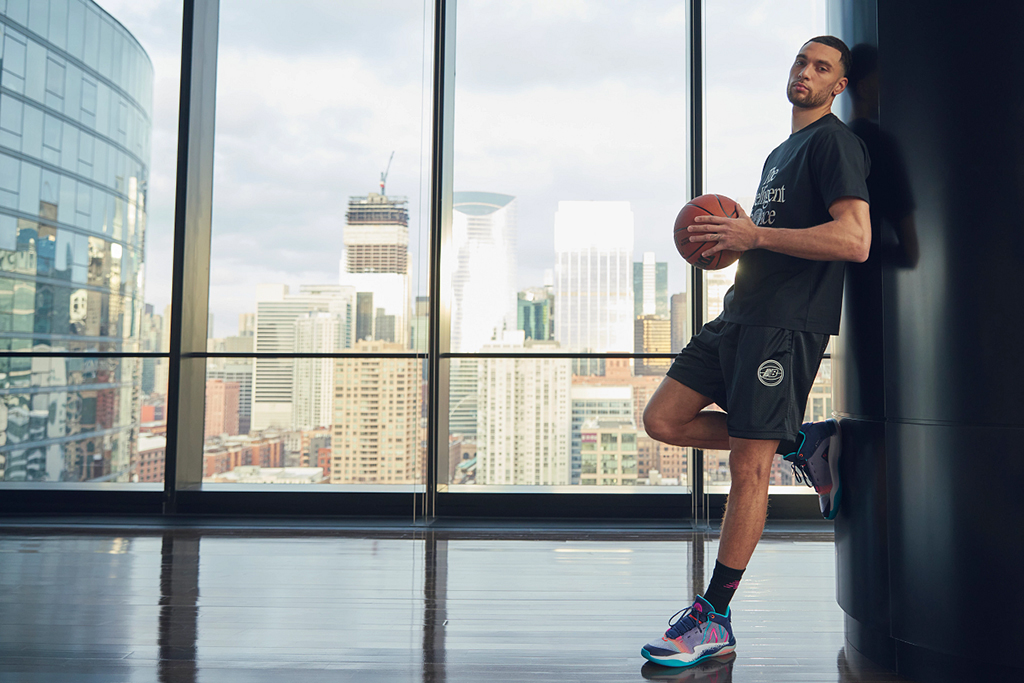 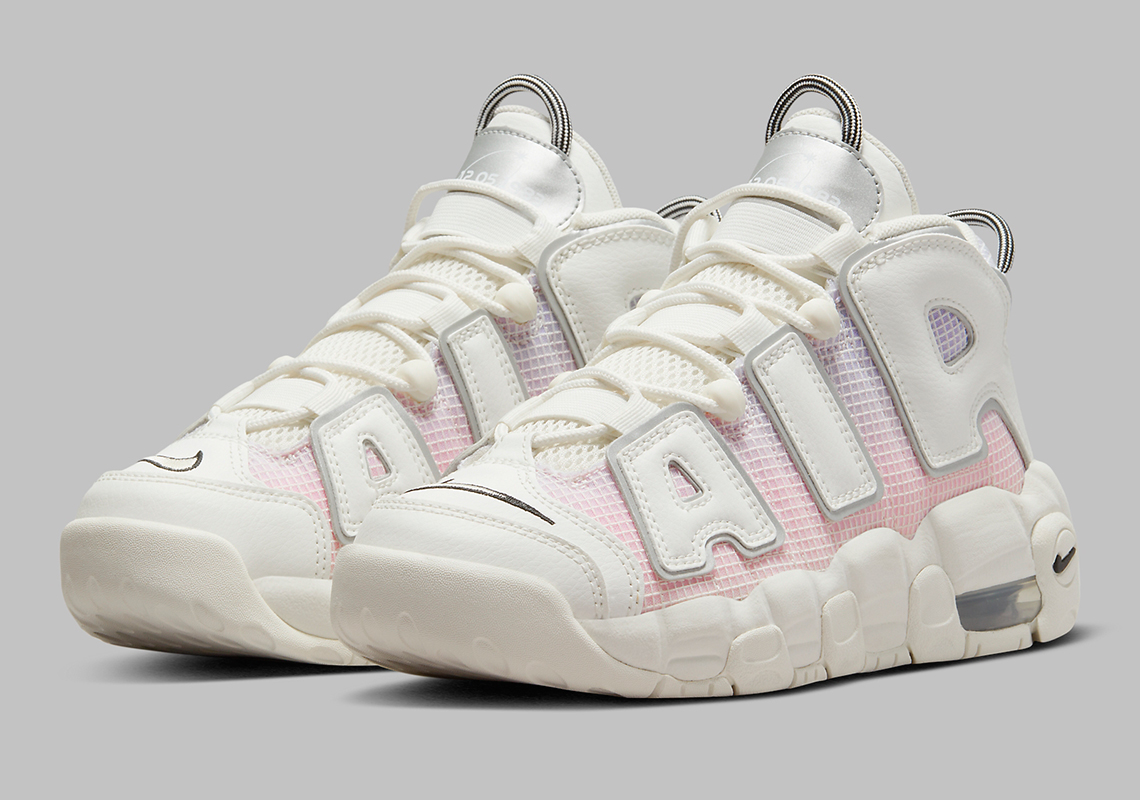 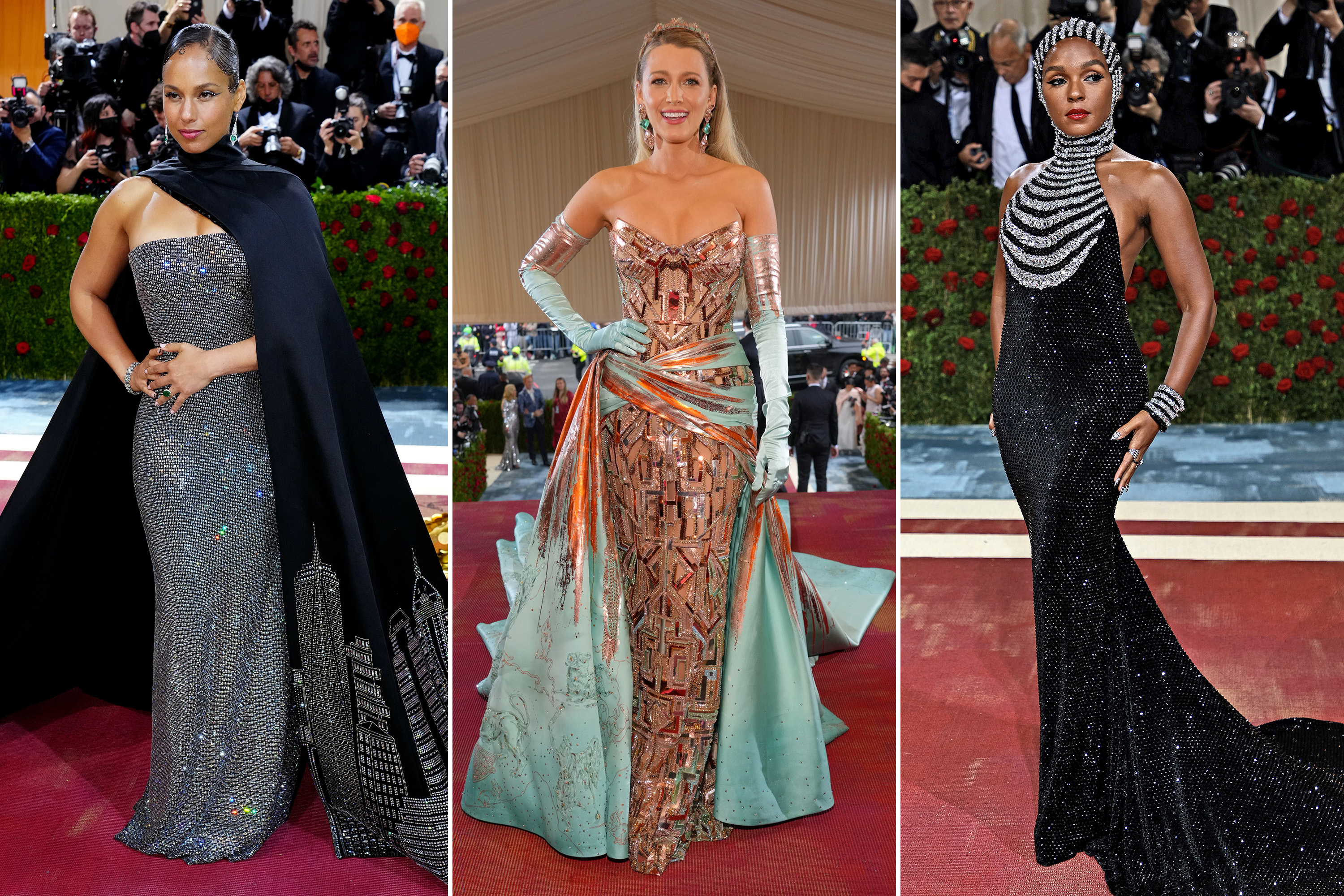