Kevin De Bruyne says he understands Raheem Sterling’s frustration at not always starting under Pep Guardiola for Manchester City, although the midfielder said that if the team perform it is difficult to complain.

Last week Sterling stated he was open to departing City – possibly to move abroad – for “more game time”. De Bruyne, one of the few players who when fit is usually selected by Guardiola, empathises with his teammate.

“Rotation is important because playing four competitions and mostly going far in them, it’s a tough ask sometimes,” he said. “But I understand the frustration because you have some players who need more rhythm and maybe Raz is someone who needs more.

“I’m a player that needs that also. Sometimes it’s tough to play one game yes, one game no. Obviously it’s the manager who has to make choices and it’s very hard. We have a group of 22, 23 internationals who are unbelievable. Whoever you pick, you will be right a lot of the time. Whenever the team plays good there’s not a lot you can say as a player. It can be frustrating but we try to help each other.”

City are at Club Brugge on Tuesday night for their third Champions League Group A match, standing a point behind Philippe Clement’s second-placed side. De Bruyne believes he is beginning to find optimum rhythm after sustaining a serious facial injury in the final defeat against Chelsea in May and damaging ankle ligaments at Euro 2020.

“I feel much better,” the midfielder said. “There is still a little bit that can go up, of course. I would say in the last six months its been up and down, playing not really training. I was in quite some pain with my ankle so it was good that we took the time off after the Tottenham game [a month from mid-August] but I feel myself getting stronger and the coaches are saying the same.”

Guardiola concurred. “We know the best Kevin but he had tough injuries,” the manager said. “Every game he plays is better than the one before. Apart from the goals, assists, it’s about his dynamism, rhythm, pace – all which you only get when you playing regularly. He’s getting better and that’s a good sign.”

De Bruyne was visibly distressed when forced off the field in the Champions League final but is now phlegmatic. “I don’t remember how I got to the hospital on the night itself,” he said. “I remember going back in the morning to the team hotel at 10am still with my City kit on. It’s sport, it happens. It’s not the best thing ever but you get on with it.”

Ederson and Gabriel Jesus are available after flying to Belgium from South America, having played for Brazil in the early hours of last Friday. They will join up with the squad at the team hotel on Monday night. 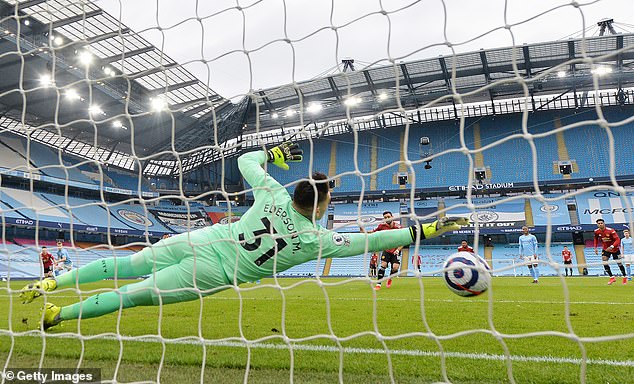 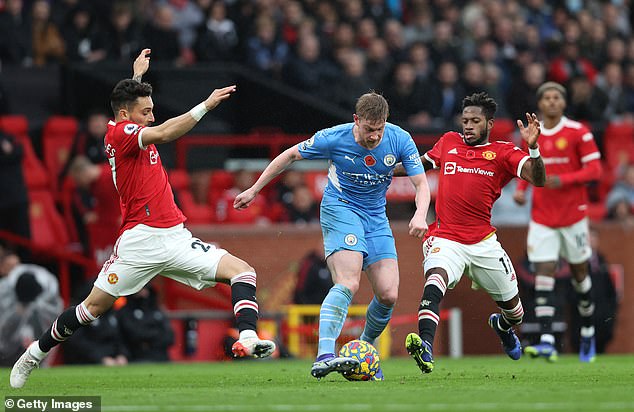