Bundesliga Media Rights: Germany’s soccer governing body is due to meet a second group of private equity investors on Monday before launching the…

Bundesliga Media Rights: Germany’s soccer governing body is due to meet a second group of private equity investors on Monday before launching the sale of a $3.6 billion stake in the Bundesliga’s media rights business towards the end of October, four sources told Reuters. Follow Bundesliga Media Rights sale updates on InsideSport.IN

Deutsche Fussball Liga (DFL) met with a first set of buyout funds including CVC Capital Partners earlier this week and is looking to wrap up meetings with the remaining bidders next week, the sources said, speaking on condition of anonymity. 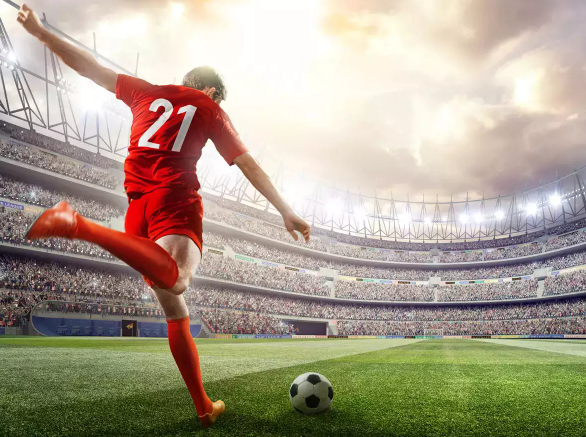 Several heavyweight private equity funds have come forward to express interest in the Bundesliga rights race, including Bain Capital, KKR, EQT, Advent, Silver Lake, Blackstone (BX.N) and Bridgepoint, but the auction is only expected to kick off in late October, the sources said.

The discussions will help DFL gauge the level of interest in both Bundesliga’s domestic and international media rights and the size of the stake on offer, which could be anywhere between 10% and 20%, they said.

A spokesperson for the DFL said the option of a “strategic partnership that brings growth capital and know-how” was being examined, adding “a formal sales process is currently being set up for this.”

EQT, CVC, KKR, Advent and Blackstone declined to comment, while Bain, Silver Lake and Bridgepoint were not immediately available for comment.

Bundesliga’s media rights business is valued at between 15 billion and 18 billion euros, with a 20% stake priced at about 3.6 billion euros ($3.6 billion), the sources said.

This is in line with the valuation of similar deals by Spain’s La Liga and France’s Ligue 1, where CVC recently invested, the sources said.

National soccer leagues in Europe are increasingly eyeing private equity investments as they look at ways to boost capital and increase their global reach.

Bundesliga bidders have so far only received a so-called “teaser” document on the sale, which is a brief summary of the potential deal without any relevant detail on valuation or price expectations, the sources said.

DFL, advised by Nomura and Deutsche Bank, is expected to send out confidential information packages later in the autumn and collect a first tranche of non-binding offers in December, one of the sources said.

See also  Cristiano Ronaldo 'has ADDED to Man United's problem of being a team of individuals,' says Carragher

Before shortlisting the final bidders, a commission of DFL’s top management and representatives of some clubs of both the Bundesliga and Germany’s second tier Zweite Liga – the so-called Präsidium – will need to gather and give their approval to the sale entering the final stages, this source said.

If all goes according to plan, DFL will then ask for binding bids at the start of 2023 and select a winner before the end of the first quarter, the sources said.