Sri Lanka Cricket – SLC Tough Fitness Guidelines: Sri Lanka Cricket (SLC) selectors have given very tough messages to their cricket team – ‘either shape-up or ship-out’. The selectors and the board have informed all contracted cricketers that they need to further improve the fitness standards or their contracted payments will be deducted. Follow all Latest Cricket News on InsideSport.IN

Sri Lanka Cricket gets very tough on fitness, ’annual contracted salaries to be deducted if players can’t run 2 KM in 8.35’

What are the new fitness bench-marks? SLC according to the reports in local media are introducing strict fitness benchmarks starting from January 2022. As per the new guidelines, players are being asked to complete 2KM run in 8.10 minutes. The existing targets for skin-fold test is also being revised for the national cricketers.

Sri Lanka Cricket: “If a player ran the 2km in 8.35 minutes in February, he should be able to do it under 8.10 minutes now. We want the players to really work hard on their fitness and we will not tolerate lapses in fitness,” Pramodya Wickremasinghe, the Chairman of Selectors was quoted by the Daily Star

“We have improved a lot in the past few months and we want them to improve it further in order to be more competitive”.

Sri Lankan team is due to travel to Australia in the month of February for 5 match T20 series followed by Tour of India. In the series vs India, Sri Lanka will play 2 test matches and 3 T20’s in the month of March.

Meanwhile SLC has also appointed Mahela Jayawardene as consultant coach of the Sri Lanka men’s senior team, as well as the men’s Under-19 and the Sri Lanka A teams for a period of one year, starting January 1, 2022.

“This is an exciting opportunity to work with the national cricketers and coaches in our various development squads, including the U19 and A teams, to help us do justice to the enormous cricketing talent and potential in Sri Lanka,” Jayawardene said in the statement. “I am very passionate about Sri Lankan cricket and believe that with a coordinated and focused team effort, taking a holistic approach working across all age groups, we can achieve consistent success in the future” 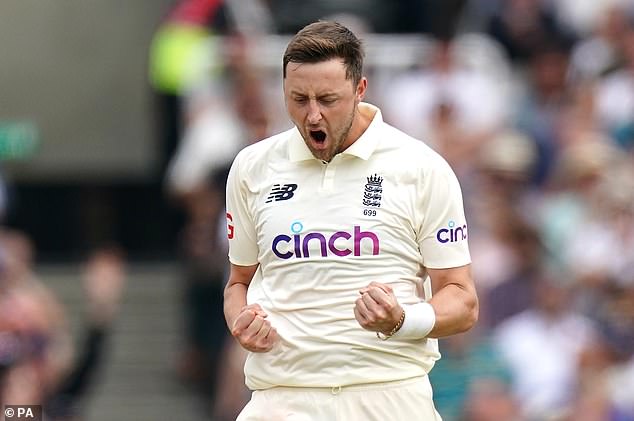 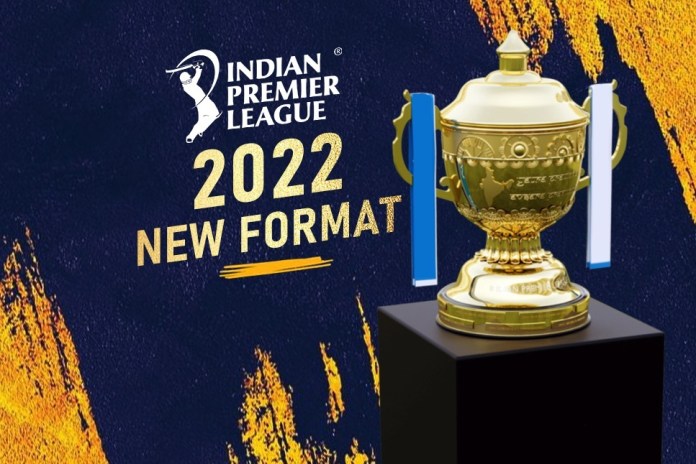