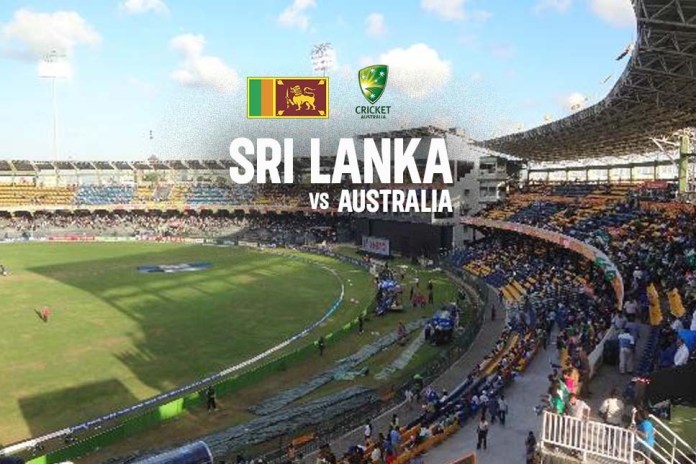 SL vs AUS LIVE Broadcast – Sri Lanka vs Australia T20 Series LIVE: Sri Lanka Chase 177 to WIN: The third and final match of the SL vs AUS Twenty20 (T20) is underway at the Pallekelle International Cricket Stadium in Kandy. Australia has given 177 runs to Sri Lanka. Australia have already won the series 2-0 and will be aiming for a clean sweep. On the other hand, Sri Lanka will be competing solely for pride. Follow SL vs AUS LIVE updates on InsideSport.IN

Australia have won the toss and have opted to bat

What time the match starts? The 2ND T20 will start at 7PM and toss will be conducted at 6:30PM.

Sri Lanka vs Australia LIVE: This is the second time Sri Lanka are meeting Australia this year.

In February, Sri Lanka had toured Australia for a five-match T20 series which they lost 1-4. On the other hand, Australia are touring Sri Lanka for the first time since 2016.

Meanwhile Australia will be without the services of Mitchel Starc in 2nd T20. Starc is injured and will rest from the LINE UP.

SLC has appointed former fast bowler Lasith Malinga as bowling strategy coach for the ODIs and T20s against Australia.

Australia, currently sit fifth in the ICC T20 rankings while Sri Lanka are way below ninth.

Head-To-Head: Australia enjoy a better 12-9 head-to-head record against Sri Lanka in the shortest format of the game. The only game that ended in a tie between the two sides came in Sri Lanka’s  – tour of Australia earlier this year.

In New Zealand: The live telecast of the series will be available in New Zealand on Spark Sport Channel.

In Australia: In Australia, FOX Cricket and Kayo Sports Network will present the live telecast of the Test series between Australia and Sri Lanka.

In Sri Lanka: The series will be broadcasted live on the Sony Sports Network and Siyatha TV in Sri Lanka.

In Pakistan: Pakistan fans can watch the series live on the PTV Sports channel.

In USA and Canada: In the United States of America and Canada, Willow TV will present the live streaming of Sri Lanka vs Australia 2022 series. 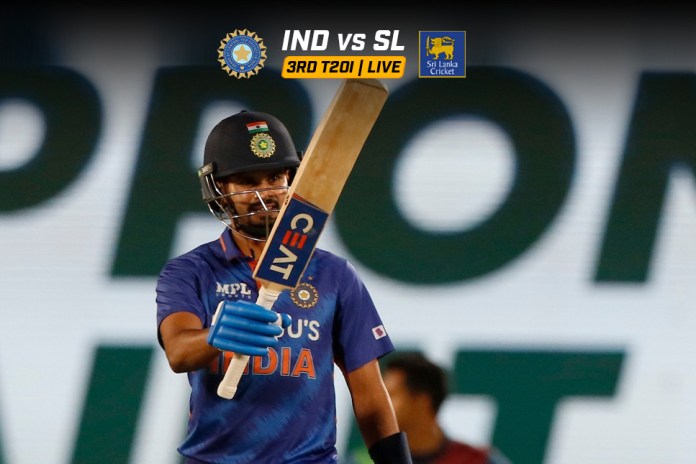 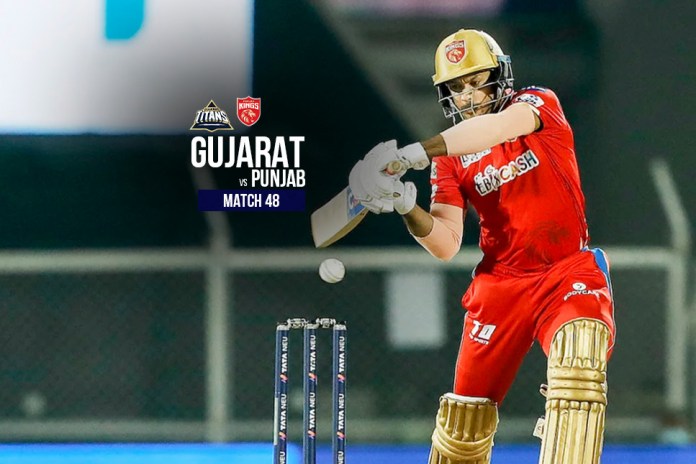