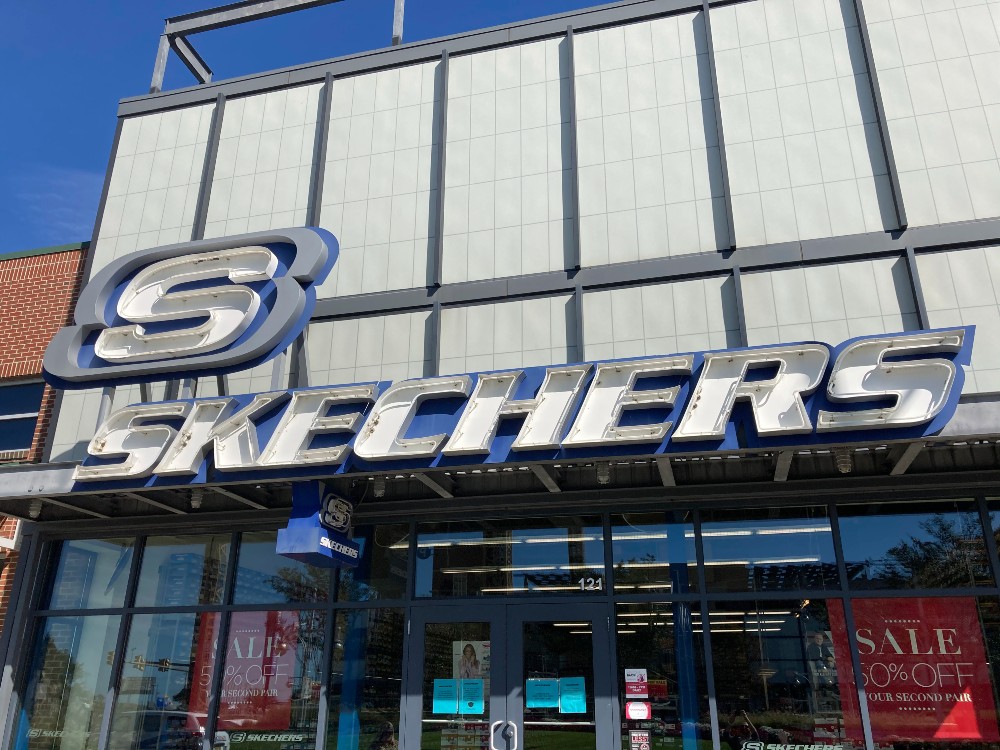 Skechers asked a judge to dismiss with prejudice its June trademark infringement lawsuit against Brooks after the companies reached an out-of-court settlement, according to documents filed in a Los Angeles federal court on Wednesday.

The original Skechers complaint alleged that the running shoe maker capitalized on a mark similar to the former’s signature “S” logo. A number of recent Brooks sneaker styles including the Levitate 5, Levitate GTS 5, Levitate StealthFit 5, Levitate StealthFit 5 GTS, Revel 5, and the Caldera 5 bear an italicized version of the number “5” that is “virtually indistinguishable from Skechers’ well-known ‘S’ Marks.” Skechers said that “Brooks’ actions demonstrate an intentional, willful, and malicious intent to trade on the goodwill associated with the ‘S’ Marks… to the great and irreparable injury of Skechers.” The company requested that Brooks immediately stop selling the offending shoes, and sought damages from the sale of the styles in question.

Skechers claimed that it has spent “hundreds of millions of dollars creating and promoting its brand,” including various versions of its stylized “S.” Brooks, despite its knowledge of the Skechers marks, used a “confusingly similar” symbol on its newest styles. The placement of the “5” mark on Brooks’ sneaker silhouettes added to the confusion, Skechers alleged, noting that it often appeared on the tongue of the shoe, separate from other branding and markings. Many Skechers shoes also display an “S” in the same location.

Skechers’ counsel in February sent Brooks a cease-and-desist request, which Brooks denied in March. Skechers also became aware that Brooks was selling the offending footwear styles in the E.U., and sought a region-wide preliminary injunction from the Dusseldorf Regional Court in Germany in April to prohibit the import, export, advertising or selling of products that featured the “5” mark. The request was granted, as the German court found that there was “a substantial likelihood of confusion” between the two marks based on the fact that both companies manufacture and sell shoes and sneakers. The court also noted a “high degree of similarity between the signs.”

A Brooks spokesperson told Sourcing Journal that the suit was settled amicably. Representatives for Skechers did not respond to a request for comment by the time of publication.

The case is not Brooks’ first brush with trademark infringement accusations. In July, Puma filed a lawsuit claiming Brooks infringed its trademarks and patents by copying a foam-molding technology from utility patent applications it submitted in January 2020. It also alleged that it had “information and belief” that Brooks contacted a Puma manufacturer in order to copy the foam, submitting its own patent application for “the same foam molding process” used in Puma’s Nitro-branded shoes in December 2020.

“Brooks is not infringing any of Puma’s intellectual property, and all of Puma’s allegations are baseless,” the company said in a statement at the time. The case is still winding through an Indiana district court.