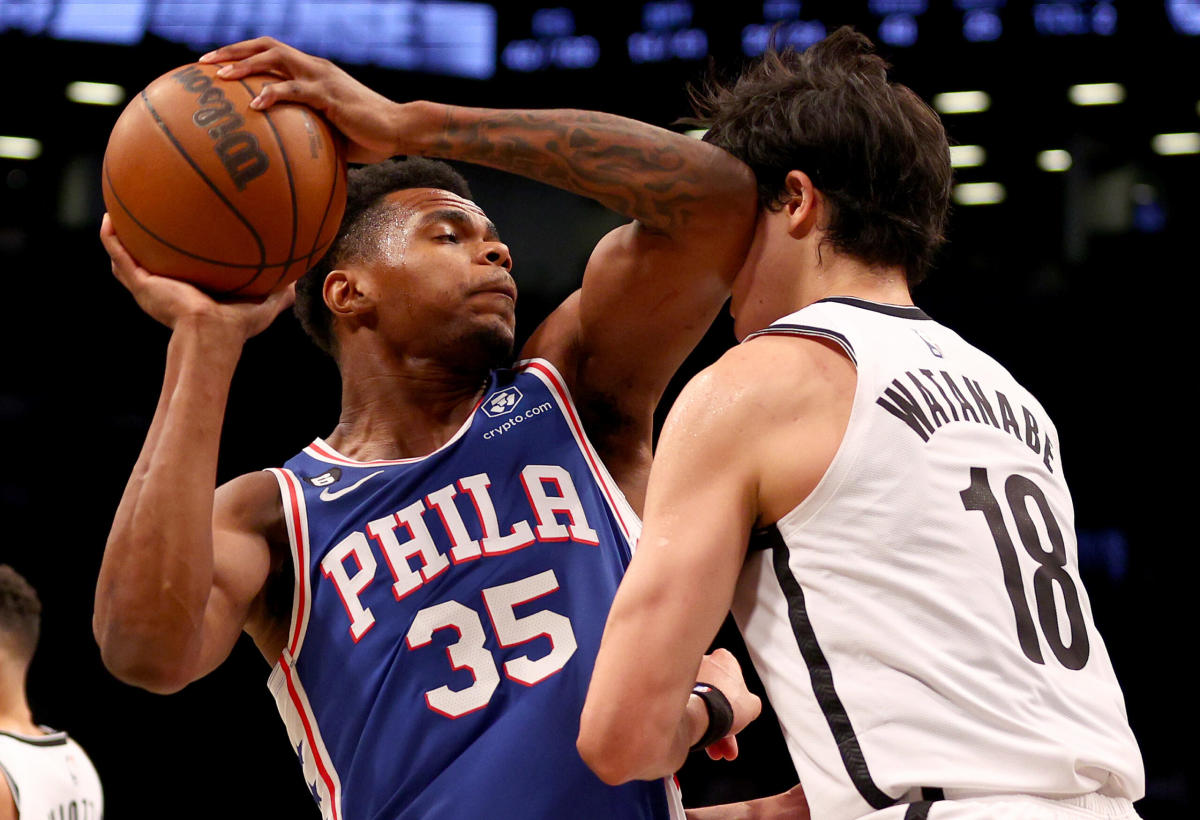 The Philadelphia 76ers are reportedly waiving rookie Michael Foster Jr. in order to sign third-year guard Saben Lee to a two-way contract, according to Tim Bontemps of ESPN.

Lee, the 38th pick in 2020, played the last two seasons with the Detroit Pistons before the team traded him to the Utah Jazz in September in the deal involving Bojan Bogdanovic. He was cut by the Jazz and later joined the Raptors 905 in the NBA G League.

Foster went undrafted out of the G League Ignite this year. He played with the Sixers in summer league and made three appearances in the preseason before the team converted him to a two-way contract. He made one appearance with the Sixers.

Foster is averaging 17.3 points, seven rebounds, two assists and 1.7 blocks in six games this season with the Delaware Blue Coats. The Sixers are hopeful that Foster will go unclaimed by teams in order to retain his player rights. He will be eligible to return to the Blue Coats if unclaimed.