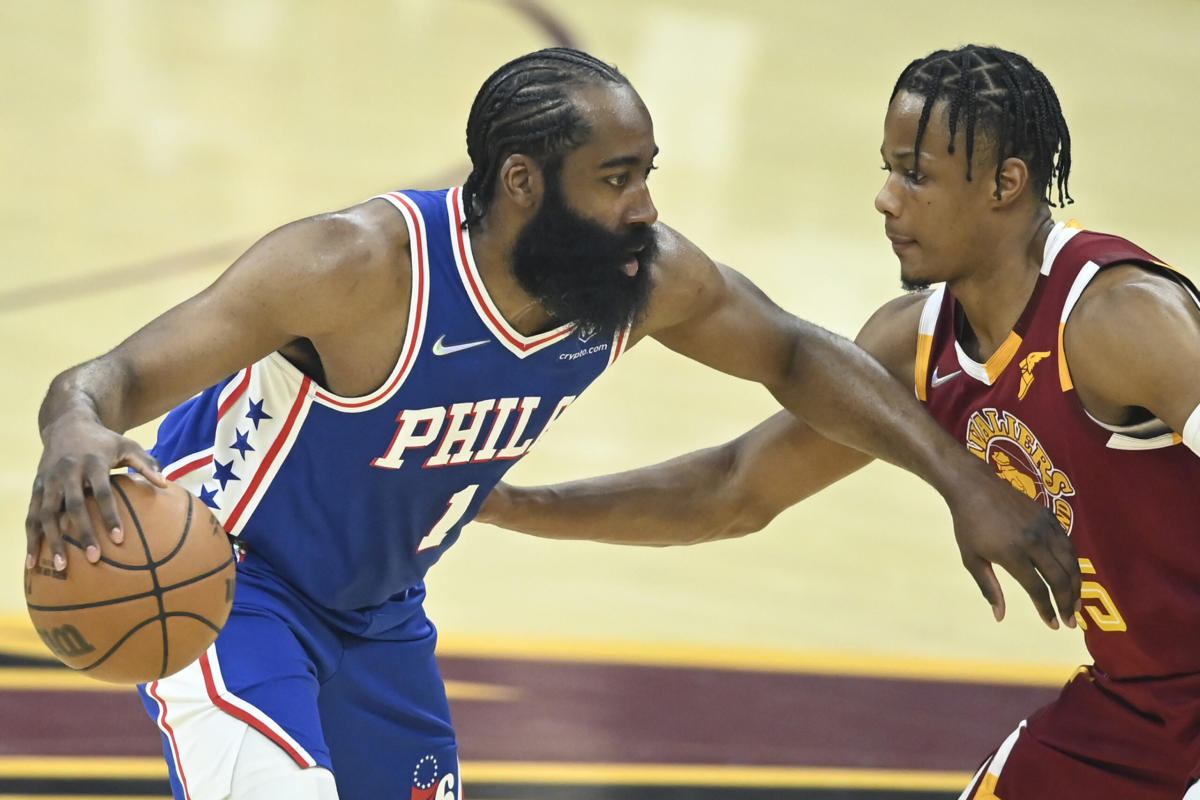 With the new season approaching, now is the time for rankings. It is that part of the offseason where rankings around the NBA at each position are beginning to come to the forefront to decide who are the best players in the league.

CBS Sports put together a ranking of the top 22 point guards in the league and Harden came in ranked 7th on the list:

Even if he’s lost a step, Harden is still one of the most elite guards in the league when it comes to being a dual threat. In fact, he was the only player in the entire NBA to average over 20 points and 10 assists per performance last season. After a full offseason to nurse his hamstring and gain familiarity with his new Sixers teammates, he could be in line for an extremely productive campaign.

In 21 games with the Sixers after the trade, The Beard averaged 21 points, 10.5 assists, and 7.1 rebounds despite losing a step on offense due to both a nagging hamstring injury and the fact that he is beginning to get up there in age. Now that he has had a full offseason with the Sixers, the idea is that he will regain some of his older explosiveness and help Philadelphia make a push in the Eastern Conference.

See also  Big Face Coffee is back in business!